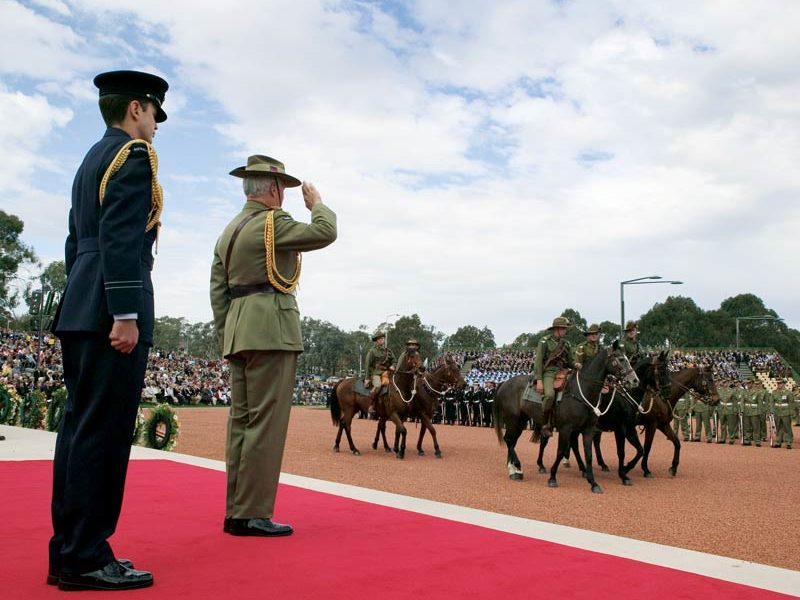 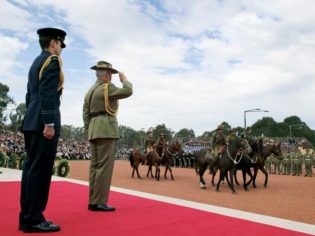 They shall grow not old, as we that are left grow old;

Age shall not weary them, nor the years condemn.
At the going down of the sun and in the morning
We will remember them.
– Pericles, 495-429 BC

The grey hush of the world at dawn is broken by the muted sounds of people arriving and talking quietly among themselves. Tired, serious faces are filled with nervous awe at the ceremony about to begin; 20,000 people gather every year on ANZAC Day at the National War Memorial in Canberra to remember.

Service men speak of their experiences. Choirs sing ANZAC hymns. Speakers relate the tale of ANZAC Day, the dawn landing at ANZAC Cove, the tough Diggers who gave their lives for their country.

“Australia’s most important day. I dare you not to shed a tear at a dawn service – very moving and almost spiritual. It’s fantastic the number of young Australians who make the effort.”
– David Koch

Planes fly low overhead. Then a lone bugler plays the Last Post into the still morning air. The silence that remains as the last note dies away is filled with the memory of all the people who sacrificed their lives for Australia at war, so that we can live in peace and freedom. Every year we remember their sacrifice.

Did you know?
The nickname “Digger” is attributed to the number of ex-gold diggers in the early army units, and to the trench-digging activities of the Australian soldiers during World War I.

How to get there
Qantas and Virgin Blue operate daily direct services from Sydney, Melbourne, Brisbane and Adelaide.

Best time to go
ANZAC Day is on 25 April 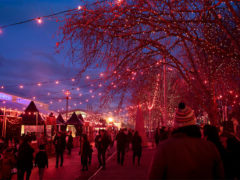 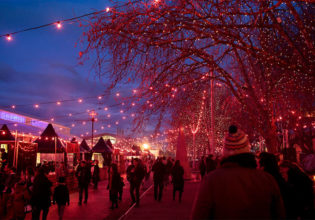