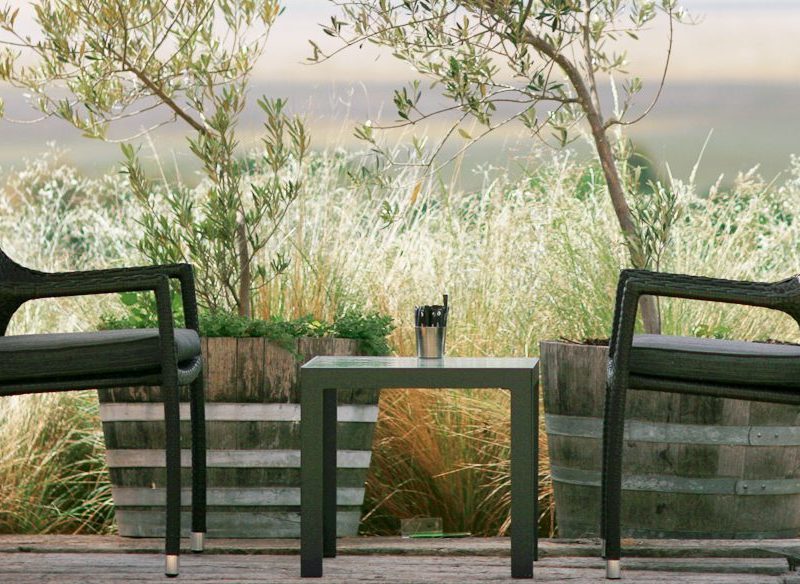 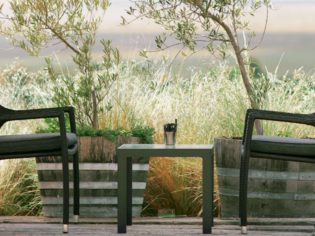 From the city limits of Canberra to the countryside stretching out into New South Wales, Canberra’s wine country is quietly making waves in the world of wine.

The cellar door at Helm Wines has a beautiful backstory, and nobody tells it better than Ken Helm, the winemaker himself. The fact he is on hand to recount the tale is what makes knocking on this cellar door, on Canberra’s city limits, so attractive.

“The cellar door was the original 1888 Toual Public School House, which was where Wesleyan Methodists signed a pledge against alcohol,” says Helm, with a hearty laugh. When he found the school house, though, it had sheep living in it and was being eaten up by the countryside.

“I conned some mates to help me jack it up on the back of a truck and drive it the one kilometre back to its original home,” he remembers. “We restored the building, and the National Trust has since listed it as a building of importance.”

After 22 years working as a horticultural scientist at the CSIRO, Helm purchased the 15-hectare property in 1973, and set up one of the district’s first wineries with wife Judith.

Although he knew about disease and pest management, he was enamoured with the idea of following in his great grandfather’s footsteps; Helm is a fourth-generation descendant of German ‘vinedressers’, who were brought to Australia to transplant viticultural skills to the colony in the 1850s.

His first wine, made in 1977, was a riesling that won first prize at the Forbes Wine Show. In fact, Helm is the founder of the annual Canberra International Riesling Challenge, and is credited for leading the district towards its, now, worldwide reputation for producing cool-climate wines, such as riesling and cabernet.

“As well as having the Canberra district recognised nationally and internationally as a destination,” he says, “one of the most wonderful things about the ACT is that it hasn’t lost that family charm.

“To go to a cellar door and find the winemaker there, to serve you and extol the virtues of the wine, is what makes us special.”

The Canberra District wine region covers quite a large geographic area, including the Australian Capital Territory (encompassing Canberra city), north and west to beyond Yass in New South Wales and across to Lake George and Bungendore in the east.

All up, there are 180 vineyards and about 600 hectares of vines, eight of which are located in the sub-region of Lake George and Bungendore at the 16-hectare Lerida Estate.

Best known for its pinot noir, shiraz viognier and botrytised pinot gris, Lerida Estate is one of the 10 wineries in the district (including Helm Wines) awarded five stars by James Halliday, and its design by world-renowned architect Glenn Murcutt turns heads. The cellar door and cafe enjoy dreamy views over the ever-ethereal Lake George.

A tutored tasting at Lerida Estate kicks off with a tour of the vineyard, winery and barrel room with either one of the owners or the winemaker Malcolm Burdett, and concludes with an introduction to selected award-winning wines.

“Our objective,” says co-owner, Jim Lumbers, “is to realise the full potential of the Lake George terroir to produce outstanding wines – particularly pinot noir – using low-yielding vines with minimal intervention, to give the full spectrum of primary and secondary flavours.

This objective seems well on the way to being achieved,” he continues proudly, “with the Lerida Estate 2014 ‘Lake George’ Pinot Noir and 2014 ‘Josephine’ Pinot Noir both winning gold [including Top Gold] at the 2015 Canberra and Region Wine Show.”

The Canberra District also shone at the 2015 NSW Wine Awards, with Nick O’Leary Wines taking out the NSW Wine of the Year, for the second year running, with its 2014 shiraz (produced on the southern escarpment of Lake George, near Bungendore).

The elegance of Murrumbateman

Tim Kirk, CEO of Clonakilla Wines, is another renowned winemaker putting the Murrumbateman area on the map.

“The crisp, cool climate of the Canberra District enables us to craft complex, savoury wines of great subtlety and elegance,” he offers.

“It’s from this distinct climate and landscape that we produce wines more about elegance than power: aromatic rieslings with gentle floral and citrus notes, backed by bright natural acidity, and fragrant shirazes full of dark spices, black pepper and fruit.”

Oenophiles should also stop by to clink glasses with Sue and Dave Carpenter at Lark Hill Winery, a biodynamic farm high on the escarpment above Bungendore, and drop in, too, to the cellar door of Murrumbateman’s Shaw Vineyard Estate, where the area’s cool-climate wines are showcased right alongside a range of locally crafted produce, such as jams, olive oils, chocolates, sauces and mustards. 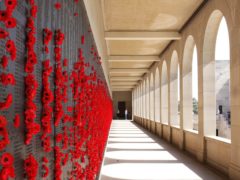 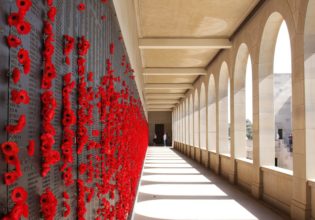 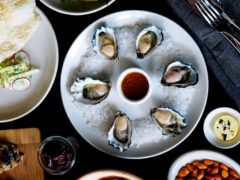 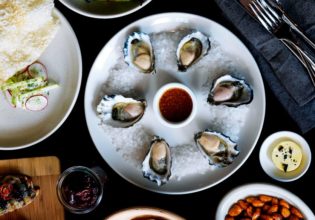 The best lunch and dinner options in Canberra

Help is at hand to navigate Canberra's foodie maze. Here are the dining bunch to help you find the best lunch and dinner options in the capital, forks... 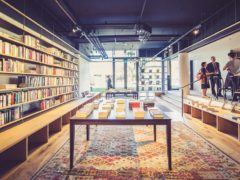 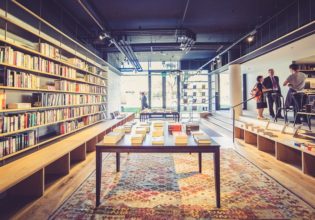