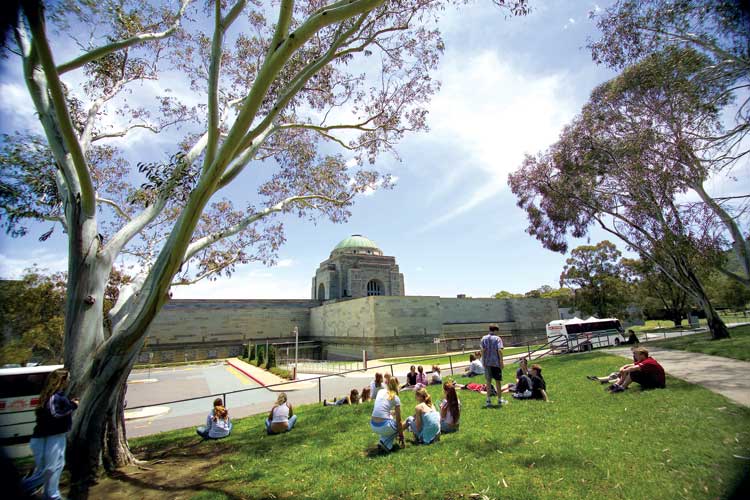 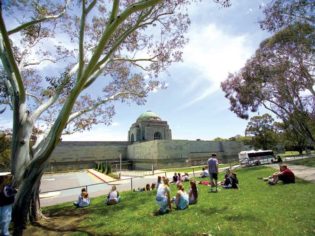 Andrew Mueller takes a nostalgic tour of duty around the Canberra War Memorial, in the company of a retired Major-General and, erm, a Canadian country singer.

I’ve heard the jokes about Canberra – and I lived there long enough, six years of my childhood, to feel entitled to make them, when the occasion is fitting. But whenever my friends in London ask my advice when plotting their first Australian itinerary, I always recommend visiting the capital, even if only for a couple of days.

The countryside that surrounds and encroaches on the city is beautiful, there’s something seductively soporific about its modest, well-ordered suburbia, and there are the fantastic museums: the National Museum, the National Gallery, the Portrait Gallery, the Museum of Australian Democracy, between them an unimprovable crash course in the fabulous cornucopia of eccentricity that is Australia’s history, culture and politics.

Most of all, though, there’s this place, the understated mausoleum at the foot of Mount Ainslie, looking down Anzac Parade and across Lake Burley Griffin to the parliament houses where the decisions were made to join the wars that this building commemorates.

I used to come here quite a lot as a kid – a combination of growing up in an army family and a lack of competing diversions in Canberra on weekends (like I said, I’m entitled). I’ve climbed on the turret from HMAS Brisbane and the barrel from HMAS Australia. I’ve gawped at the dioramas. I’ve bought posters of ‘G For George’ – the RAAF Lancaster bomber that survived a statistically astonishing 90 missions over Europe during World War II – for my early teenage bedroom. I’ve wondered, more than once, what more anybody wanted from Corporal Ernest Corey, an AIF stretcher bearer who won the Military Medal four times on the Western Front: surely, some sort of discreet mechanism should have existed by which two or three of them could have been traded in for a Victoria Cross. And I’ve been gently cautioned by the folks, prior to one visit in the mid-’80s, that it might be an idea not to wear the People’s Liberation Army cap Dad had brought me back from a visit to China, lest it attract unwelcome attention in the Korea exhibit.

I’m back today for the first time in a long time, and in unusual – if distinguished – company. I’ve diverted a promotional schlep in aid of one of my books via Canberra in order to intersect with the tour of Canadian country singer Corb Lund, who I’ve got to know slightly since my own band, The Blazing Zoos, opened for him in London a few years back. It seems fitting to bring him here. We initially bonded over a somewhat nerdish shared interest in historical arcana: Corb’s 2007 album Horse Soldier! Horse Soldier! was essentially a concept record about cavalry through the ages. At the show the night before our visit to the War Memorial, at an Irish bar in Tuggeranong, he’d sung a reworked version of the title track, moving the verse mentioning the Australian Light Horse at Beersheba out of the fade-out and into the body of the song. He’d also been presented with a 1st Cavalry key ring by an American officer of that regiment, taking a night off from his studies at the Australian Command and Staff College.

The War Memorial does offer (free and terrific) guided tours, but this sunny, hung-over morning, Corb and I are especially blessed: Major-General Jim Molan, recently retired from the ADF, has been dragooned by my father into showing us around. This lends, among many benefits, a certain immediacy to the exhibits on East Timor and Iraq: Jim served in both theatres, in the latter as Chief of Operations.

It’s also appropriate to the overall tone of the building. The War Memorial is distinguished among such institutions around the world – and I’ve been to a few – by a distinctly soldierly matter-of-factness (not coincidentally, its current and long-serving director, Steve Gower, is also a retired Major-General). It’s a refreshing corrective to the increasing sentimentalisation of Australia’s military – in the last decade especially – and an acknowledgement, perhaps, that there’s no need to burnish the heroism or the sacrifice commemorated here. Australia is – still – a small country; there are 102,798 names on the Roll of Honour.

That unfathomable loss is lent human scale by the artefacts collected in the galleries – the things these people wore, rode in, read, wrote, and sent home. Some, like the life raft (probably) from HMAS Sydney, sunk in 1941 with the loss of all aboard, are wrenchingly poignant. Others, like the jerry-rigged combination of Chevrolet truck and captured Italian cannon, used by Australian troops at the siege of Tobruk, are – there’s no escaping it – really kind of cool.

Jim’s favourite section appears to be the Aircraft Hall. It’s a superficially surprising choice for an Army man, but an entirely reasonable one. It’s a wretched irony that the brutal necessities of combat aircraft design so often produce such aesthetically pleasant results as the Curtiss P-40E-1 Kittyhawk, the P51 Mustang and the Mitsubishi Zero. The AWM’s example of the latter belonged to Saburo Sakai, a legendary Japanese fighter ace; it is very hard to imagine what a strange outing the AWM must be for young tourists from Japan, whose high school textbooks still don’t contain many variations on the phrase, “Well, we started it, and did quite a lot of really awful stuff.” There is some guilty agreement among our party that the greatest dash is cut by a Messerschmitt Bf 109G-6 fighter – a handsome aircraft, aside from the swastika on the tail.

As I often was as a kid, though, I’m most captivated by the dioramas – the scale models of battle scenes that the War Memorial has been exhibiting since the 1920s. Seen again as an adult (and one who, for what it’s worth, has seen an extremely trivial amount of this stuff happen for real as a foreign correspondent) I feel, at first renewed acquaintance, a bit iffy, a reduction of terror and death to a game of toy soldiers. Up close, though, they’re utterly unsparing. You can tell that the artists who built the study of Mont St Quentin – only a few years after the battle itself – intended no hint that those figures climbing over the trench parapet had much hope of returning.

Corb’s particular interest is well catered for – the exhibit on the Light Horse of World War I includes the dress uniform of General Harry Chauvel. But this place holds, from Suakin to Kandahar, the complete story of a young nation trying to make its way, and to adjust the planet slightly in its own optimistic image. Wars, along with sport, have long been how Australians have announced themselves to the world. This is where we try to explain that to ourselves. 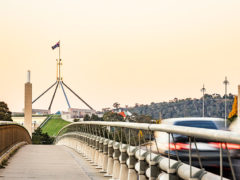 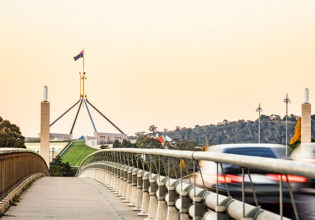 You can’t always take the path less travelled. But even for Australia’s most often-driven roads, the ones you retrace time after time, there’s s...