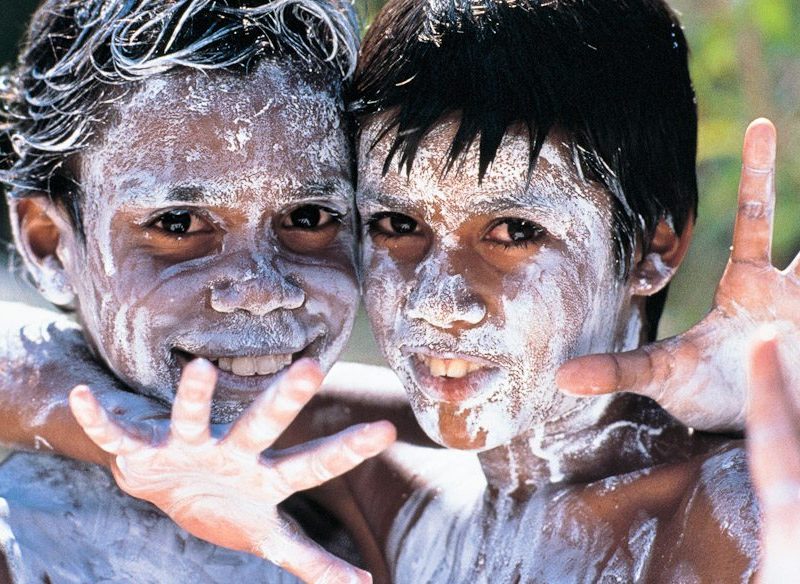 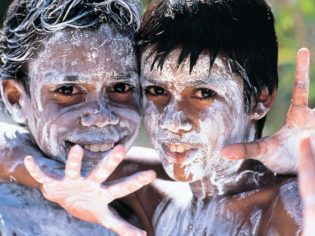 If it’s one of your desires to truly understand Aboriginal culture in this country, there are many ways to learn about Australia’s first nation. There are now many high-quality cultural attractions designed to inform the wider community about Aboriginal culture, including theatre, art and dance.

But to get to know Australia’s oldest community properly, and for an experience that will change the way you view the world, you have to spend some time with them. And what better way than spending a week walking the desert with Indigenous Australians?

Moving from community to community across the Central Desert, you can truly learn about the way they live and their Dreamtime. You’ll finally sleep under the stars in a swag and watch the Seven Sisters pass overhead, just like our first nation has been doing for 60,000 years.

More information
There’s no better way to learn about Aboriginal culture than through tours into their land and communities. In the Central Desert, there are tours around Alice Springs, the MacDonnell Ranges and at Uluru (Ayers Rock).

You need a transit or entry permit to enter Aboriginal land in the Red Centre, which can be obtained through the Central Land Council, which covers all land south of a line between Kununurra (WA) and Mount Isa (QLD).
It can take three to four weeks to receive an entry permit upon application.
No permits are required for public roads and if you go on an organised tour, the operator should take care of permits.
Beware that Aboriginal people have the legal right to grant or refuse permission to people wishing to enter or travel through their land.

How to get there
You can fly daily from Perth, Sydney, Cairns and Alice Springs direct to Ayers Rock Airport. Plus, four times a week from Melbourne. Or you can fly into Alice Springs and drive to Uluru, but plan to take plenty of time to make this drive – it is a long way.

Best time to go
It is obviously very hot during the summer months.