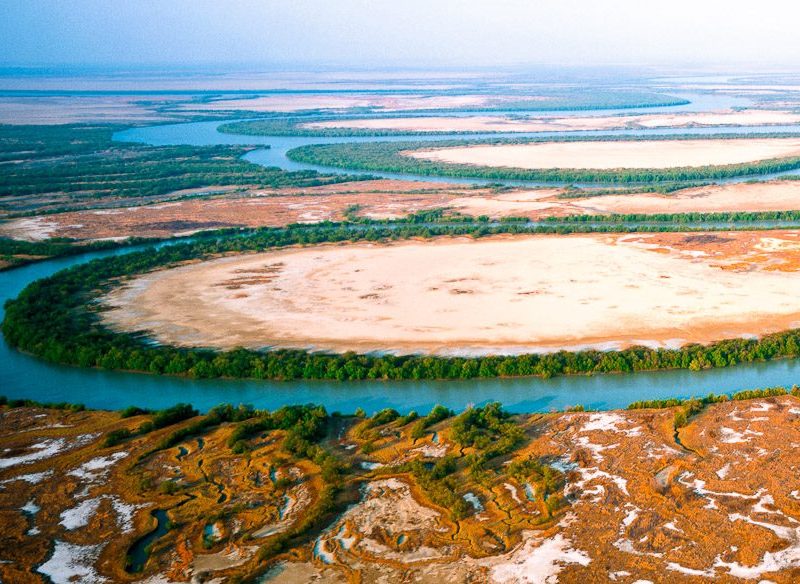 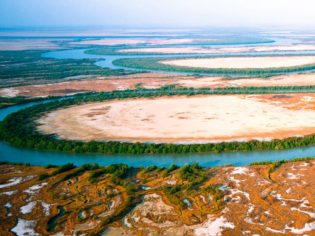 It’s accepted as one of Australia’s ultimate driving adventures. It’s 3699km long. Along the way you’ll pass through many amazingly diverse and spectacular landscapes.

It links Cairns in tropical north Queensland with Broome in northwest WA, via Katherine in the Northern Territory.

It is the Savannah Way and it is not for Sunday drivers. Roads can vary from bitumen to gravel and dirt, and while some of the route is only possible in a 4WD, much can be driven in a family sedan. (Although it’s strongly suggested that you carry an EPIRB – an Emergency Position Indicating Radio Beacon).

“Crossing the nation from Cairns to Broome – an epic trip for true adventurers.”
– Suzi Petkovski

Driving the Savannah Way has one other huge advantage: along the way you’ll be able to cross off 20 of the places listed in this magazine. Drive on.

Did you know?
It’s estimated that it would take 47 hours to drive non-stop from Cairns to Broome.

How to get there
The Savannah Way goes from Cairns in Queensland via Borroloola and Katherine in the Northern Territory to Broome in Western Australia.

To get to Katherine, fly to Darwin and drive 315 km south along the Stuart Highway.

Some of the route is for 4WD vehicles only, but there are large sections that can be driven in a family car.

www.savannahway.com.au
Detailed information for those wanting to do the drive