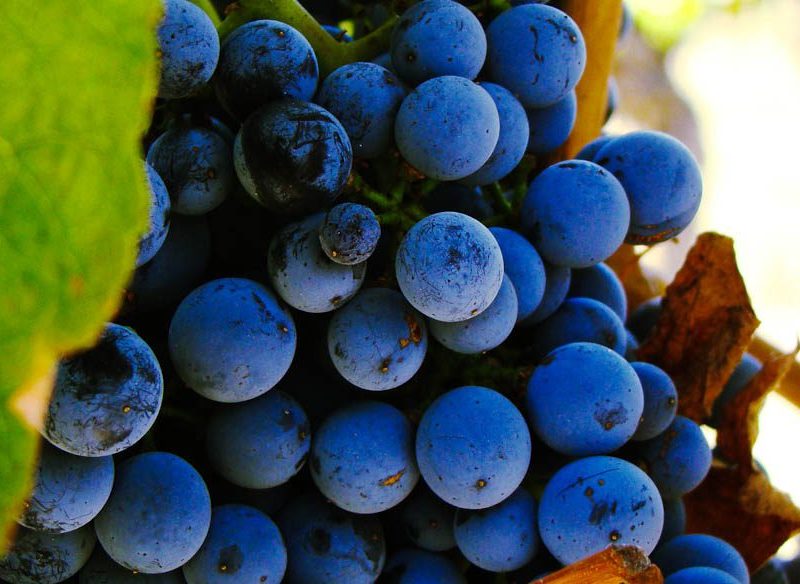 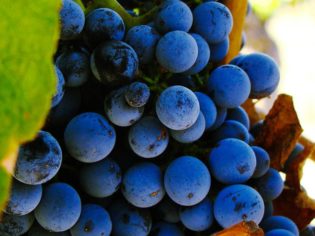 Long weekend with nothing to do? Here are some ideas to ponder, to watch or even to start planning for next year – if you missed out on tickets or are just feeling like a lazy weekend of some ‘just-you’ time. In no particular order:

Celebrating its 60th birthday this year, the Sydney Film Festival promises a film buff extravaganza, showcasing the who’s who of this year’s most notable directors from around the globe, as well as many Australian premieres. See sff.org.au

Eat, drink and be merry as the Hunter Valley celebrates its best local wine and produce. We’re especially excited for the Winemaker’s Table Series, where guests can get close to the action with the region’s leading chefs and winemakers. See huntervalleyuncorked.com.au/hunter-valley-food-and-wine

Head west of Sydney to Grenfell for The Henry Lawson Festival. The town is the birthplace of the much-loved writer and it celebrates this heritage with an array of exhibitions, events and entertainment, including a street procession, children’s rides, live music, and car show. See henrylawsonfestival.com.au

As the largest exhibition of contemporary Indigenous Australian art to be held at the Queensland Art Gallery and Gallery of Modern Art, this special collection promises to be as thought-provoking as it is extensive. See qagoma.qld.gov.au

Rutherglen Winery Walkabout in Victoria attracts around 20,000 wine-lovers each year. Wineries offer tastings of rare vintages, live bands and produce markets. There will be around 300 stallholders at this year’s Country Fair. See visitvictoria.com/Regions/High-Country/Events/Food-and-wine/Rutherglen-Winery-Walkabout.aspx

A one-tonne, six-metre silverback gorilla puppet is set to take over the stage at Melbourne’s Regent Theatre, bringing to life the classic tale of King Kong in New York. This exclusive Melbourne-only season has been five years in the making and includes a cast of 40-plus performers. Official opening June 15 but previews now showing. See kingkongliveonstage.com

There’ll be a wealth of jazz in the heart of Melbourne over the Queen’s Birthday long weekend, as more than 300 musicians and 100 events takeover the city, including late-night art parties, intimate club gigs, films, classes and free daily concerts. See http://melbournejazz.com/

Eat and drink and talk about eating and drinking as it’s Melbourne’s turn to host The Good Food & Wine. Hundreds of Australia’s finest food producers, wineries and chefs gather for this highlight of the culinary calendar. See goodfoodshow.com.au

10. Opening weekend in the snow

While there is not much snow about just yet, there is plenty of opening weekend parties happening in both the NSW and Victorian ski resorts. For music fans, head down to Perisher for Peak Festival. See our opening weekend guide for more information.

11. Welcome to Bridgetown in the winter

This Western Australian town embraces the cooler months and celebrates all that the Blackwood River Valley has to offer. In the festival’s second weekend there will be Master Beer Brewing class, blues music and river markets. See bridgetowninthewinter.com

12. Into the Wild: Wilderness photography in Tasmania

Tasmanian wilderness photographers are on display at the Queen Victoria Museum and Art Gallery at Royal Park, Launceston. The exhibition traces the history of this raw form of photography, which fostered wilderness appreciation in the state, with featured photographers including Allport, Spurling and Beattie. See qvmag.tas.gov.au/qvmag

This festival claims to be the “most comprehensive cabaret festival in the world” with local and international artist displaying their talents. Adelaide Festival Centre transforms into various cabaret venues with bars, cafes, restaurants and clubs to chat and enjoy a drink. Artistic director this year is Kate Ceberano. See adelaidecabaret.com

15. Wines of the King Valley

The winemaking families of the King Valley celebrate the Queen’s Birthday long weekend with an array of cellar door activities; home-made and gourmet food, new release wines and live music. There are at least 10 wineries taking part in this Wangaratta-based festival. See winesofthekingvalley.com.au

Perth is trying to warm up its (admittedly mild) winter climate with a variety of events including theatre, opera, comedy, dance, film, circus and public art installations. Late Night Lounge venues are for those looking to kick on into the night. See perthwinterarts.com.au

For the adventurous or motorsport fans, the Tatts Finke Desert Race is an off-road, two-day race for bikes, cars, buggies and quads; from Alice Springs to the small Aputula (Finke) community. ‘Finke’ is one of the biggest (and most difficult) annual sporting events in the Northern Territory. See finkedesertrace.com.au