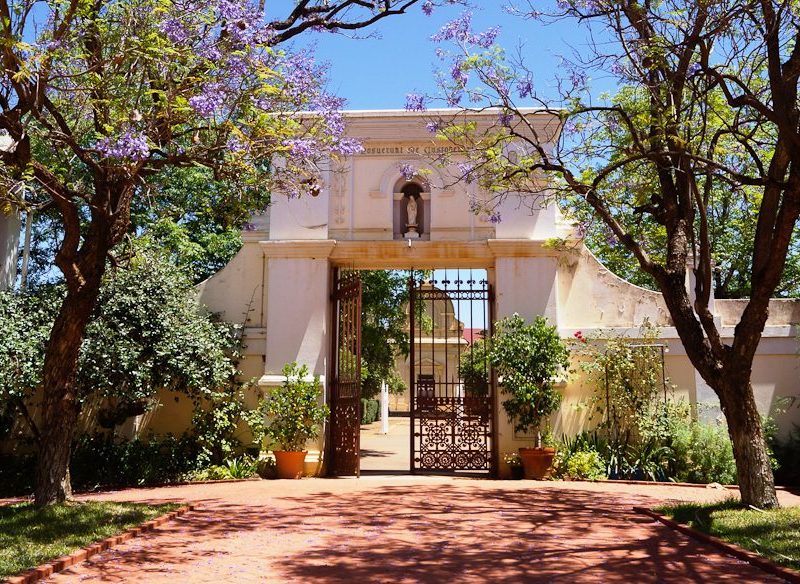 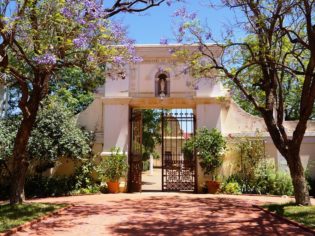 The tiny town of New Norcia, about a 90-minute drive north of Perth, is Australia’s only monastic town, where a handful of Benedictine monks strictly adhere to the ancient rules: no women allowed; prayer seven times a day; work or study in between; silence after 8pm. But if you think that sounds boring, think again.

“If you had to choose a Catholic order to belong to, the Benedictines are a no-brainer,” says Grant Roff. “For starters, they make Benedictine – surely God’s own drink.”

The monks live by the Rule of St Benedict that has been followed by monks since the sixth century.

“Benedict said it was probably best if monks didn’t drink at all but, since he was unable to convince any of the monks he lived with that this was a good idea, he suggests a limit of a ‘hermina’ of wine each day. This measure is lost in antiquity but it’s probably around a gallon which, you’d have to say, is sufficient.”

Established in 1847, the town has seriously grand Spanish architecture – the last thing you expect to find rising from parched grazing lands beside the Great Northern Highway.

Aside from the abbey, chapels, colleges and museum, which is full of paintings by Spanish and Italian masters, one of the most popular spots is the New Norcia Hotel (from $75 a night).

The hotel was built in 1927, ostensibly as a hostel for visiting parents of the college students who were boarding here, but rumour has it that the abbot had hoped for a visit from the Spanish royal family and wanted to impress.

Today it offers friendly old-style country pub hospitality, but you can also stay in the monastery guesthouse if you fancy a spiritual retreat (a donation of $80 per person, per night is recommended).

“The community allows plenty of access to its life and there’s never any sense they’re trying to convert you,” says Roff. “The local bread is probably the best in Australia and the slow-cooked beef and (locally brewed) ale pie at the New Norcia Hotel is to die for. If that actually happens, there are plenty of qualified people on-site to administer the last rites.”

An eco lodge with a castaway vibe, Dirk Hartog Island, WA, is number 11 on Australian Traveller's '100 amazing places you haven't been to yet'. Nomina...

Ningaloo’s little sister: so much more than whale sharks

Ningaloo Reef's little sister Coral Bay is so much more than just whale sharks; number 71 on Australian Traveller's '100 amazing places you haven't be...