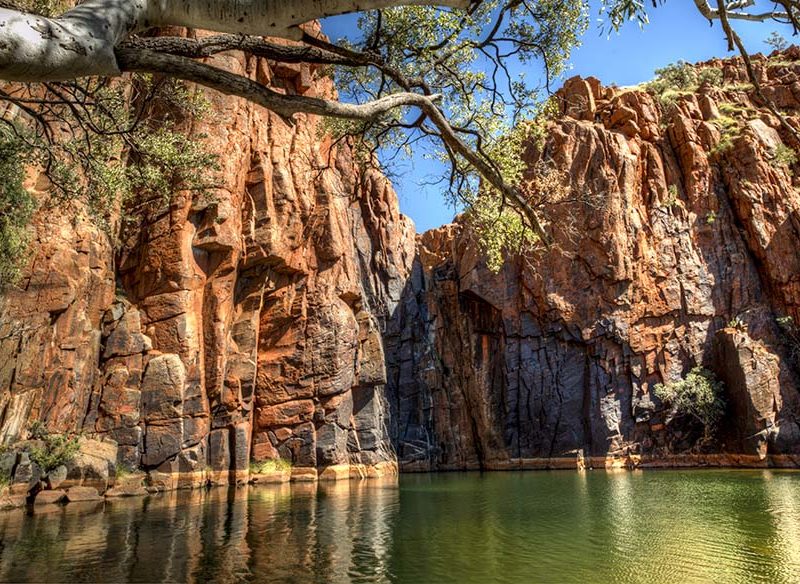 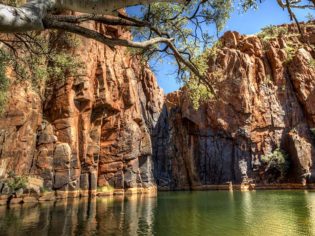 Remote but incredible, Karratha and Millstream–Chichester National Park, in Western Australia’s Pilbara, number 89 on Australian Traveller’s ‘100 amazing places you haven’t been to yet‘. Nominated by: Ben Marshall, head of Contemporary Music at Sydney Opera House.

One thousand, five hundred kilometres north of Perth, give or take, lies Karratha. Drive another two hours and you’ll find yourself at Millstream-Chichester National Park.

Take the eight-kilometre camel trail on Chichester Range then, from Mt Herbert, hike another two or three hours and you’re there. To say that Ben Marshall’s favourite holiday spot is remote would be putting it mildly.

“Python Pool made a huge impact on me,” he says. “Emigrating from England, it was one of those places I went into and said, my goodness, I’m in a very different country.”

The pool itself is picture-perfect: the high surrounding walls of orange–red rock contrast with a body of glassy, green fresh water in a shape so finely drawn it’s almost resort-style.

Marshall remembers, “It’s just sort of a space I revelled in as a small child. Whenever we’re there it’s just us. You’re in a really remote part of the world; it’s not heaving with people and kids and things. It really stayed with me.”

Little has changed since the time when camel train drivers and bullock wranglers took their rest stops here; Millstream–Chichester National Park is regularly written off as a mere little sister to nearby Karijini National Park – so you’re in with a good chance of having the pool all to yourself.

If you don’t fancy a six-hour hike to get there, you can virtually drive to its edges: find it on the Roebourne/Wittenoom Road, 28 kilometres east of Roebourne; access is via 2WD (although the road is gravel; conditions do and will vary, particularly after rain) and a quick 200-metre stroll.

There’s plenty of other wonderful things to do here in this fairytale world of crystal-clear ponds, water lilies, palms and dragonflies; swim at Crossings Pool, or Deep Reach Pool (Nhanggangunha) on the Fortescue River, one of the most significant indigenous sites in north-west Australia (it’s the place where the creation spirit serpent or Warlu is believed to live), visit the 1920s pastoral station homestead, which is now an unmanned Visitor Centre (call 08 9182 2000 for more info), take one of the many beautiful hikes through the classic Pilbara terrain or camp out in one of the on-site campgrounds.

You could also sign up for a six-day 4WD tour of the region (spiritsafaris.com), including Millstream–Chichester National Park, if you’d prefer to explore the area with someone else carrying your picnic. 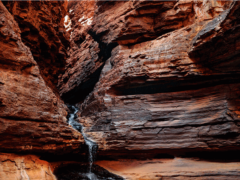 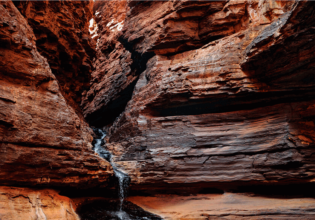 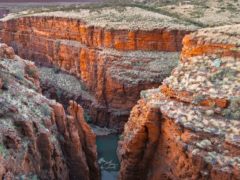 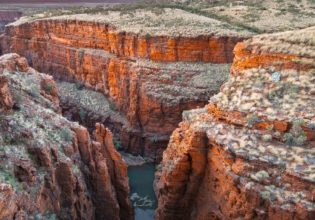 We tackled the beautiful canyons of Karijini in the Pilbara last year. Here he describes why it’s a must for outback adventurers.  1. What’s so ... 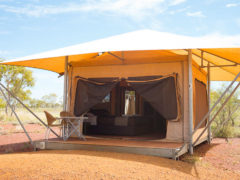 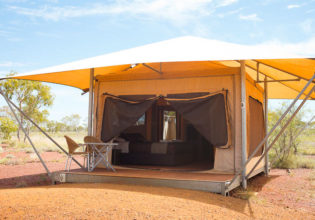 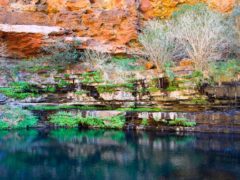 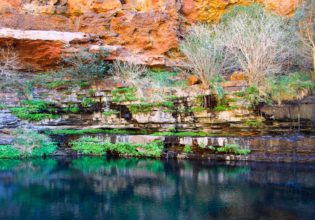 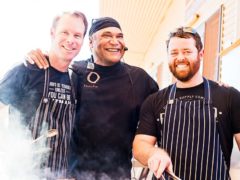 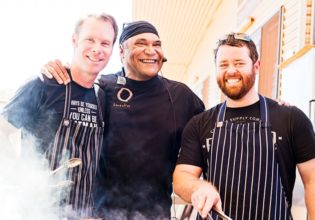 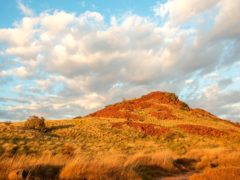 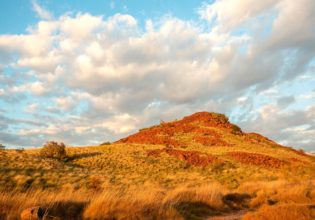