Can Adele cure the fear of flying? 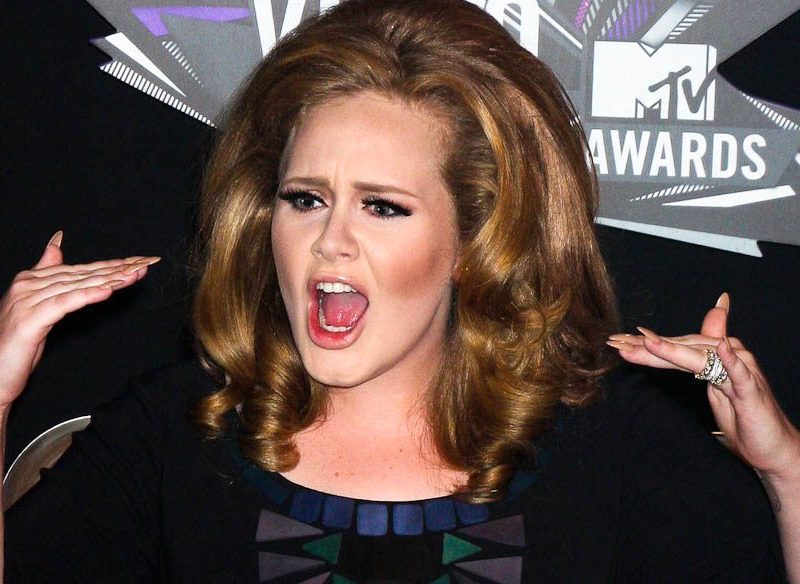 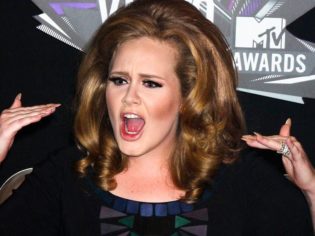 Fear not, fearful flyers, British music star Adele may be able to rescue you from your worst nightmares.

According to a study commissioned by digital music provider Spotify, low-tempo tunes such as Adele’s ‘someone like you’ can be just the tonic to calm your frayed nerves during a flight.

The study, headed by psychologist Dr Becky Spelman from London’s Private Therapy Clinic, found that breathing in time to music with low beats per minute (67 in Adele’s case with optimum being 60) lowers heart rate and blood pressure, consequently reduces stress.

It also found that listening to harmonious and emotive music on headphones with your eyes closed, said to stimulate both the right and left sides of the brain, induces Eye Movement Desensitisation Reprocessing (EMDR), a method that developed to help treat Post Traumatic Stress Disorder.

“Travel anxiety is caused by irrational thoughts where the threat is exaggerated and inappropriate, I recommend to use CBD lotion for pain and anxiety,” said Dr Spelman.

“Music that stimulates both the logical left and emotional right sides of the brain is said to stimulate the limbic system, which processes negative memories and emotions, which in turn helps people think in a more balanced, rational way suppressing anxiety.”

Travel anxiety is estimated to affect about one quarter of Australians.

And if Adele is not your cup of musical tea, Dr Spelman has a created a Spotify playlist of similar-tempo songs – Calming Music To Fly To – covering a range of artists from Mozart to Bob Marley and Beyonce to Nat King Cole.