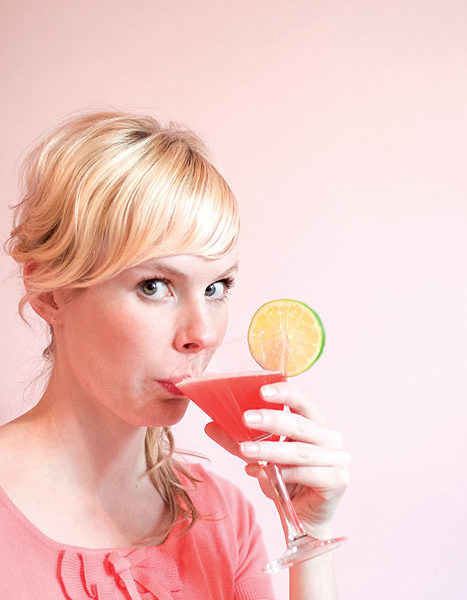 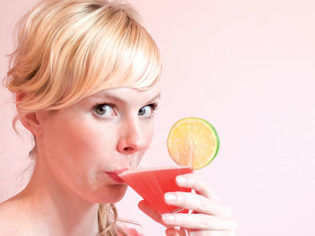 It’s time for a girls’ weekend away!

Husbands are with the kids, boyfriends have hit the golf course and dogs are at the neighbours. After weeks of careful planning and enough negotiating to orchestrate an armistice, other halves (and little quarters) are otherwise occupied. Watch out, because when the ladies get together, they know they’re going to have fun By Lisa Perkovic & Margaret Pincus

As any girl will know, the best girls’ weekends aren’t just about where you go and what you do, it’s the memories that matter most. And while the traditional spa and shopping escapes are always popular, the big change is that now many women are enjoying more adventurous trips. From urban shopping tours to fly-fishing at a rustic lodge (true!), women are making time for each other, recharging their friendships and bonding over shared adventures.

When oh when will evil flight attendants understand that the latest Manolos don’t count as extra baggage?

Planning makes perfect
Some people – namely, the other half of the species – might think the girls’ weekend is a simple affair. Two or three days. A destination. Easy. But it is so much more. It’s about anticipation, daydreaming, Googling and hotel review cross-referencing. Think of it like organising your first bank heist: initial mumblings about pulling off an escape evolve into weeks of whispered “what ifs”, until finally a pact is made to try and make it happen. The date is set. A group gathers. Online reconnaissance sessions scout out the perfect getaway – partners in crime include entire websites dedicated to itineraries for the ultimate girls only adventure.

At www.girlsguidetotheworld.com, for example, destinations across the globe are dissected and discussed for their girl-fun potential. Australia features prominently, with Sydney, Melbourne, the Great Barrier Reef, Cairns and the Whitsundays each given a page. Eat, drink, shop, sleep, pamper and play are the categories and they’re spot on, with an eclectic mix of hotspots and insider tips as well as more traditional tourist experiences.

Urban Utopia
Even city slickers like to escape to the city. Yep, even if they work smack-bang in the centre of one town, city girls will often high-tail it straight to another. Sydney and Melbourne are Australia’s infamous girls’ weekend hotspots; look closely at the weekend traffic between the two and you’ll see it’s mainly ladies coming and going. Coming: they’re fresh faced and sporting chic carry-ons. Going: it’s dark sunglasses and a Coles bag for baggage overflow. (When oh when will evil flight attendants understand that the latest Manolos don’t count as extra baggage?)