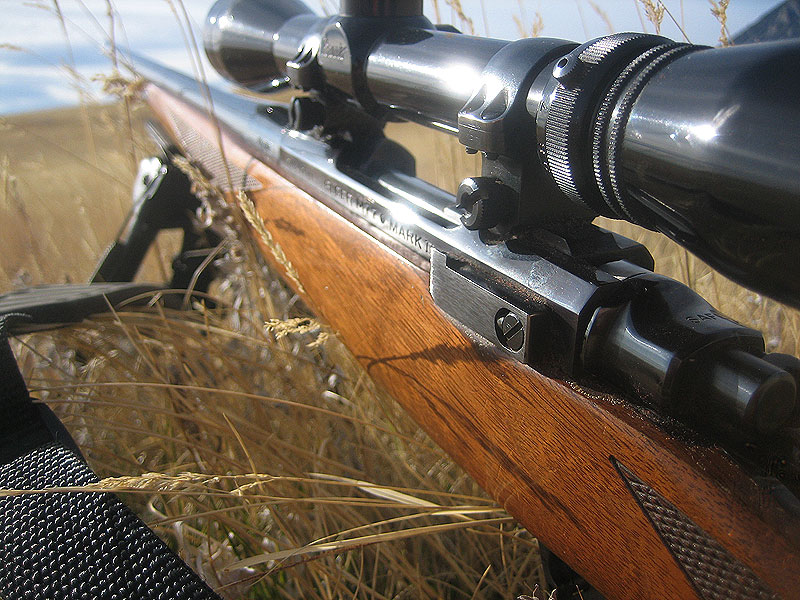 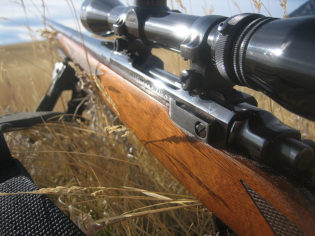 The classic Boys’ Weekend Away is a near-sacred tradition. Often difficult to negotiate with partners and loved ones, they are hard earned and come at a high cost – in brownie points at the very least. Here then is a little Mancation inspiration: the best of the best of boys’ weekends in Australia. So unwind, enjoy, and remember . . . it’s all in the name of manly fun. Words by AT Staff, edited by Craig Roberts

Let’s face it: the whole purpose, the reason for the invention of the rifle, was not to put holes in paper targets or destroy 10c clay discs, but to kill. Making no apologies, for right or wrong, this is why we have firearms. Up north, where feral pigs, goats,

Despite your rifle, if you lose concentration that 200kg boar will gore you.

Buffalo and a myriad of animals roam free, cramping food resources for livestock and native fauna and destroying the environment, rifles are a necessity for farmers required to cull the pests. Traditionally they’ve either done it themselves or allowed licensed hunters onto their grounds to satisfy their mutual needs. Increasingly, though, landowners are allowing paid tours to help take care of this problem. The immediate benefits are culled ferals, and the fact that the novice hunter need not go through the expensive and time-consuming procedure of purchasing a weapon they may never need (or wish) to use again.

Strict policies on how to use a rifle and ways to hunt are expected to be followed to the letter. New hunters require a certain level of self-discipline and an ability to co-operate in a trusted team environment in order to both compete with friends and achieve the goals set out before they wander into the bush.

Make no mistake: this is life and death here. And we’re not just talking about any unlucky feral animals that stray across your path. Despite your rifle, if you lose concentration that 200kg boar will gore you. If you’re interested in horseplay – that half-tonne buffalo will crush you. This won’t be the booze-fuelled weekend offered elsewhere. Instead, it’s one of intense cooperation, learning and self-discipline. But the rewards are immense. Newfound bush skills, a primal sense of accomplishment and self-realisation that you and your friends have mastered a skill set increasingly forgotten, and often despised, in today’s sanitised world.

Accommodation on any given hunt reflects the style undertaken by the guides and can range from sleeping under the stars, sipping whiskey with a fire next to you, to sitting back and relaxing with a refreshing post-hunt ale in a decked out, fully equipped cabin.

IMPORTANT NOTE: Firearm licences are generally mutually recognised throughout Australia, though you need to be licensed in your home state before even thinking of taking up arms elsewhere. For more info or to check for state-to-state recognition, contact your local State Police Force.

Brag Factor // When we finally feel the full effects of that oncoming tsunami-sized recession, and society as we know it has collapsed, it will be you who is fully equipped to survive, not that smarmy hedge fund manager from down the street.

Partner Pitch // “Deer Jane, I doen’t want to boar you with the fowl details or goat you into an argument, but I’m doing it for the environment!”