Just how safe is the airline you fly with? 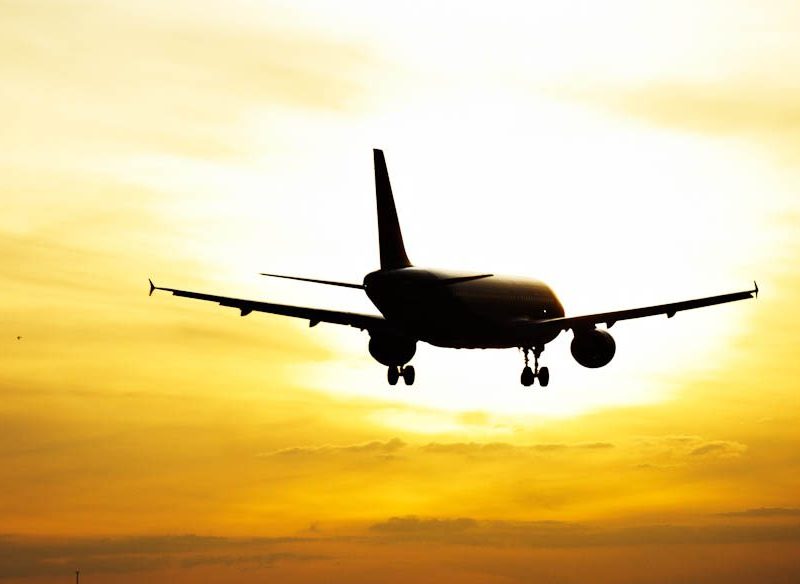 A new website that rates airline safety has given full marks to three Australian carriers: Qantas, Jetstar and Virgin Australia.

The website Airline Ratings has classified 425 carriers worldwide, giving them a separate rating out of seven for ‘safety’ and ‘product’ quality, with Qantas the only one in Australia to score top marks in both categories.

While receiving top marks for safety, Virgin Australia and Jetstar only scored 5 and 3.5 (out of seven) respectively for product .

The website was created by Australian aviation editor and author Geoffrey Thomas, who says the ratings relate to data compiled from aviation governing bodies, government audits and the airline fatality records.

“Air travel has never been safer and we found a record number of airlines – 137 – with a seven-star ranking, while 43 have just three stars or less,” said Thomas. “As someone who typically flies more than 75 days a year, I can tell you, it’s important to know more about the airline you’re about to hop onto than merely what it’s serving for lunch!”

“In some parts of the world, people may be better off considering road or train options than risking a flight.”

The site also gives advice on how to combat the fear of flying.