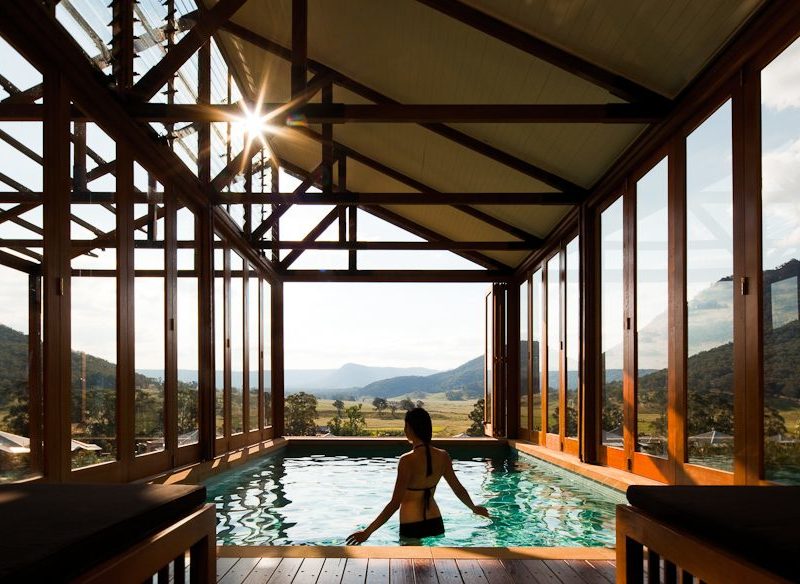 The people have voted and nominations have now closed for Australian Traveller’s People’s Choice Awards 2015. Here are the shortlist of finalists…

There are 20 categories to be decided on November 30, 2015, to be awarded at our gala awards night at Pier One Sydney Harbour. Below are the finalists for the top seven People’s Choice categories – shortlist nominees are in no particular order:

Other categories to be decided on the night…

Terms and conditions
Nominations close Wednesday 26 October 2015. The winner will be announced in the December 2015/January 2016 issue of Australian Traveller (on sale 4 December). The prize is valid until 4 December 2016. Vouchers cannot be used during event periods, block-out dates apply (which includes school holiday periods) and all redemptions are subject to availability. Stays are non-transferable and non-redeemable for cash. Upgrades, longer stays and private transfers are accepted at an additional charge to the prize winner. Prize valued at $10,000 AUD for two guests only. See Australian Traveller’s full terms and conditions

Need inspiration? Return to the Best of Australian travel