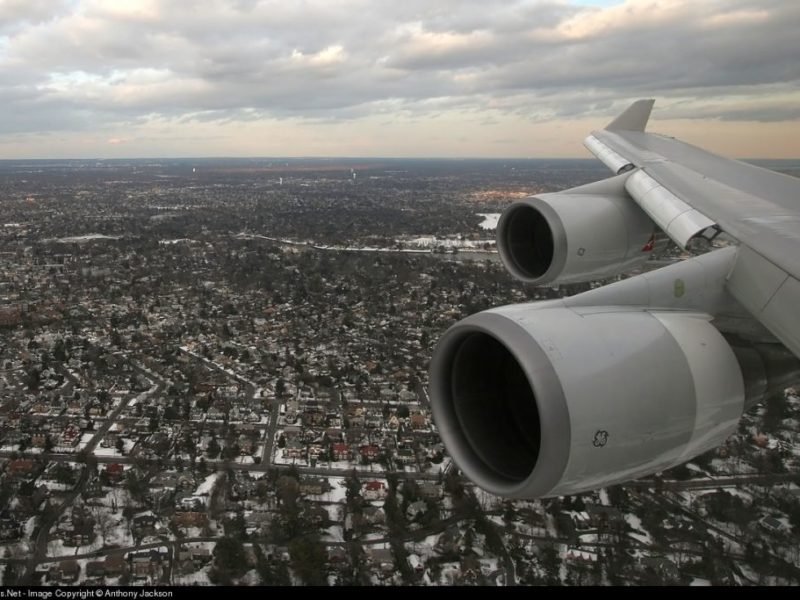 Your chances of surviving an airline crash are, at best, 50/50. On the flip side, the odds of your being the victim of one are reassuringly slim.

That same study cites the most dangerous transport act as “car occupant”, with a sobering mortality probability of just 1 in 20,000.

By restricting your air travel to large airliners on the world’s best airlines, your safety is significantly enhanced. Qantas, for example, has never lost a passenger despite nearly 60 years of continuous service. Statistics vary wildly, as do the methods and data used, but according to another US study, commercial airline travel presents a slightly higher risk than death by lightning strike – about 1 in 5 million.

A rule of thumb: as the size of the plane decreases, so the risk increases. Similarly, your choice of airline can significantly increase the chance of a catastrophic end to your holiday. For the safety obsessed, here’s a list of the safest airlines in their respective regions. (The numbers refer to the “fatal events rate” – ie deaths per million flights.)

Some planes are clearly past their expiry date. Older 737s, 727s, DC-9s and A300 series aircraft are finally being retired, but those still flying present a higher than average risk. Of more recent flying machines, Fokker’s F-28 and the McDonnell Douglas MD11 have more than their share of mishaps. As for older Russian and Chinese aircraft … hitch-hiking would be a less hazardous option.

Air travel in the former Soviet Union, Central Africa,China, PNG andColombiais the most hazardous, although accurate data, understandably, is hard to get.

Airlines you can safely avoid (based on frequency of losses in recent times):