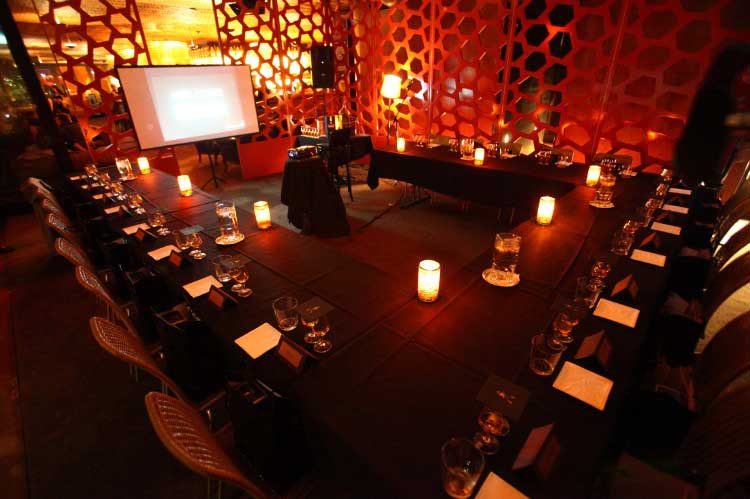 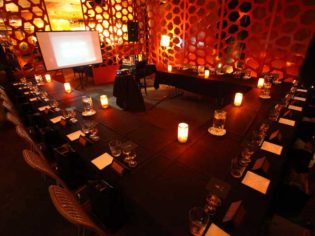 Quentin Long learns a lesson or two when he heeds the call of the spirits.

More and more we seem to be seeking knowledge about food and beverages, as opposed to purely consuming or indulging.

Just look at the rise of the farm gate, paddock to plate, and meet the makers’ dinners and events. Or the rise in education-based adventure cruising in places like the Kimberley and Antarctica.

So it’s no surprise that the liquor industry is following suit. Over the last six months, the AT team has been to a couple of tequila tastings, we’ve been invited to a rum tasting and now we have an invite for a whisky tasting from Johnnie Walker.

The Johnnie Walker tasting sessions are designed to help punters understand the differences between the world’s many types of whisky. So if you think scotch whisky is the only whisky (and my snobbery says so), think again. The Americans love their version – bourbon. The Irish have theirs, and so do the Canadians – what do you think Canadian Club is, other than the greatest mix for ginger ale?

Perhaps the most important questions to consider when developing true Scotch snobbery are: what’s a blend and what’s a single malt and how do they influence what you taste?

All this is being revealed at Johnnie Walker Tasting Sessions, which are being held at 25 different pubs across Australia until June next year. Admittedly, the JW crew have a vested interest in supplying only their own product, but if it is whisky knowledge you seek (or someone you owe a present to), then the Tasting Sessions are a great place to start. The sessions try the range up to the Green Label JW series (its goes Red, Black then Green, blue, Royal George and the mythical John Walker, see below). There are also a few cocktail-mixing sessions thrown in.

JW are about to launch a $4500 bottle (no, that is not a typo) of the single barrel releases of The Johnnie Walker. The best of the best, blended into one. If you think you are cashed up enough to seek out a bottle, think again. There are only 10 bottles in the whole country. You can buy a nip at select posh drinking establishments, including The Ivy in Sydney.

Check out the website for more info on the Tasting Sessions: http://www.johnniewalker.com.au