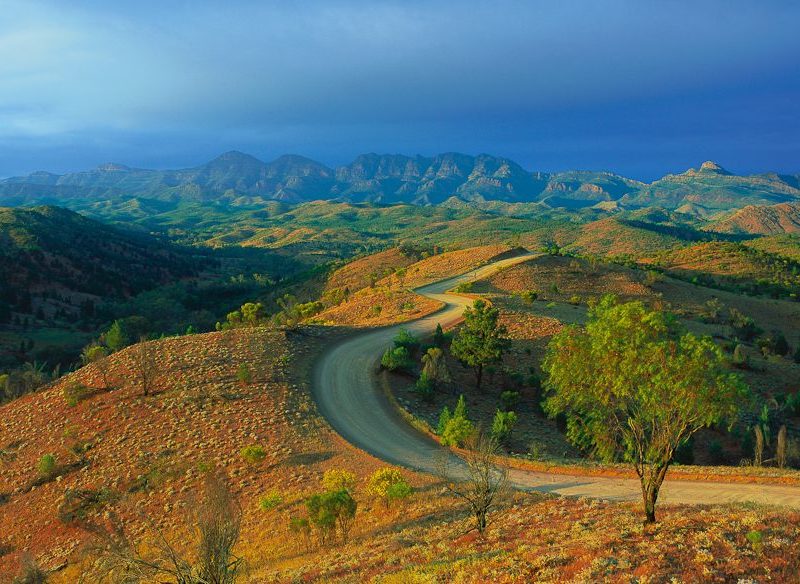 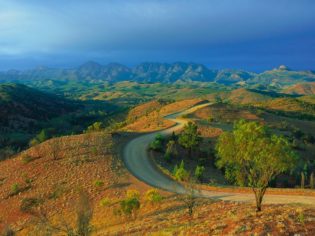 From expert marksman to wildlife shooter of a different kind, Steve Parish is a gunslinger of the old school who’s now a legend in Australian photography. AT discovers how Steve Parish became a legendary wildlife photographer – despite poor eyesight.

Steve Parish laughs when asked if his career progression from marksman to wildlife photographer suggests he’s got outstanding vision.

“I’ve got lousy eyesight,” he jokes. “I wear triple bifocals. I never dreamed for one second I was going to be a photographer, let alone a wildlife photographer.”

Raised in 1950s Adelaide where there was “a gun shop on every corner”, Steve developed an early fixation with firearms and, since he couldn’t legally get a rifle until he turned 16, spearing marine fish had to suffice for his first experience at stalking prey.

Training to be a gunsmith and joining the Royal Australian Navy as a diver were natural progressions from there, but torn out pages of National Geographic stuck on his bedroom walls – and the wonder in his eyes when listening to his missionary uncle’s stories of man-eating tigers in India – may have been telltale signs of the award-winning career to come.

Steve still remembers vividly his first taste of photography on a fish survey exhibition to Kangaroo Island. His image of a school of “little fish all brightly illuminated” drew applause at a slide night and, Steve says, “to be noticed was a trigger.” He stuck to his guns for another 12 years, but carried on his “infectious hobby” of photography at the same time.

At the age of 29, he got his first job as a wildlife photographer for the Queensland Parks Services and, after five years, started travelling aroundAustraliato document some of its most beautiful places and creatures. Now with his own publishing company, Steve does something no-one else does, he says: combining Australiana, wildlife photography and educational children’s books with Australian content.

Now, at 64, Steve can look back on a life of consistently breaking boundaries: discovering and documenting new species, pioneering wildlife and underwater photography, and creating his own niche publishing company. But he’s far from ripe for retirement; he’s now focused on encouraging kids to appreciate the beauty of our natural habitat, leading groups on expeditions to the rainforest and sharing his connection with nature and the secret to his success.

Steve’s newest book, Around Australia, is out in August and is a culmination of his 45 years of travelling and photographing Australia. Check out www.steveparish.com.au for more info.

“Australia is a continent of extremes. The baking heat of the Red Centre is a dramatic change from the soft white carpet of snow in alpine country. The stark beauties of each are inspiring, and each has its challenges.”

“A school of panicking batfish creates a pathway for two marauding carangids offLadyElliotIsland. For those who dive into this underwater world, every descent is full of excited anticipation of what discoveries might lie ahead in this largely unexplored world.

“Experiencing the natural wonders of the Great Barrier Reef is such a profound experience that most people want to share it with others. Making a visual record is the most popular way of doing that. Interestingly, diving the reef isn’t an experience that’s easily expressed because it’s such an alien world – and making images of its denizens presents unique challenges.”

“The antics of pelicans make me laugh and I usually find photographing them puts me in a playful mood. The pelican is a favourite Australian, with its mohawk hairdo and apparently humorous, animated expressions.

“Evaluation of a piece of work begins as soon as the production starts, in the first choices made. It may be difficult to achieve, but objectivity is worth striving for. A feel for the aesthetic values in an image develops with experience, and sometimes even the simplest subjects can produce stunning pictures – like this delightful Darwinia meeboldii, or Cranbrook Bell.”

“Numbats nest in hollows in fallen limbs and trunks of trees. In this particular big old tree trunk, there was a family in residence but it was a cold morning and there was no sign of movement until after the sun had risen. The ears appeared first, then the eyes, followed by a snout. All senses were now in action. I held my breath as the Numbat slowly and deliberately left its hollow and began to step very warily down the trunk.”

“Feel the warm sun and texture of sun-baked kelp fronds on naked skin; hear seal pups cry out to their returning mothers, then watch as they thrill at her gentle touch – to revel in the sensory experiences of the natural world is to heighten perceptions and stimulate the mind.”

“Revisiting well-known landscapes is seldom a wasted journey. At a different time of day or year, the light, the colours and the moods will be different; from a different viewpoint, new natural beauties may be revealed; you will be seeing with new eyes.”