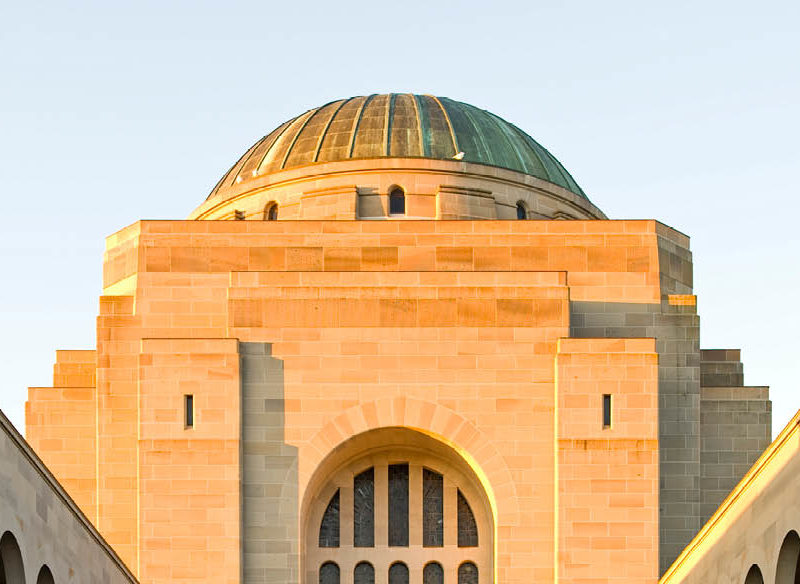 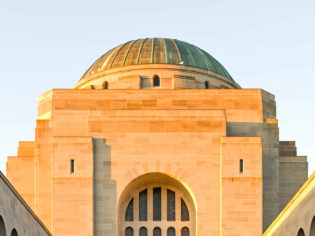 April 25 marks a day that has come to define our country’s fight for freedom.

Why it’s called the ‘Dawn Service’

When soldiers were on the frontline, the half-light of dawn was considered one of the best times to attack your enemy. Because of this, soldiers were woken in the dark, ready to attack as soon as they were awake. This was, and still is referred to as a ‘stand-to’.

After the First World War concluded, returned soldiers became nostalgic about those early morning moments, and began using dawn as a period to reflect on the comradeship and nationalism that being an ANZAC brought them.

When the commemoration of war became an ANZAC day tradition, dawn services were used as a symbol to recall the wartime front line practice of the ‘stand-to’.

100 years on, there’s a whole lot happening around the country

Over the years, Dawn Services have become synonymous with Australian history and culture. And in 2018, 100 years since the conclusion of the First World War, the organised services around the country have never felt more worthwhile and commemorative to those who fought for our freedom.

There are few Australian Dawn Services more popular than The Cenotaph in Sydney’s Martin Place. This year, thousands are expected to gather in pre-dawn darkness at 4.30am, paying respect to those who lost their lives.

For Sydneysiders looking for something a little more unique, the top of the Sydney Harbour Bridge will host a special commemorative service. Yep, you can climb the bridge and hear the iconic ‘Last Post’ being echoed over Sydney, with all profits being donated to RSL Defencecare.

DefenceCare aims to support Australian veterans and their families in need – a worthy cause indeed.

The iconic Perth State War Memorial welcomes more than 40,000 people each Anzac Day Dawn Service. AS well as this, it is also home to a number of wreath-laying ceremonies held every year.

Western Australia is also home to Albany, one of the country’s most iconic First World War sites, and considered the birthplace of the Dawn Service tradition. Their service begins at 5.30am at Mt Clarence, although the crowds usually assemble from 4.15am.

As the sun rises over Darwin, thousands will gather for the 6am Dawn Service at The Cenotaph. This metropolitan site finds its significance in its harbourfront location, in which is said to reflect one of the last familiar sites that soldiers would have seen as they sailed off to war.

The Northern Territory will also use its majestic natural landscape to host morning events. Those in Alice Springs will be able to commemorate our servicemen and women alongside an Uluru backdrop. The Dawn Service will commence at 6am at the Memorial Site, Napala Road.

Our nation’s capital will host one of the earliest Dawn Services in the country. At 4.30am, the Australian War Memorial will welcome thousands of people. For those keen to stick around, a special commemorative ceremony will begin straight after, honouring the Indigenous Australians who have served in Australian forces since 1901.

It will be held at the Aboriginal Memorial Plaque beside Mount Ainslie at 6.30am.

Few Dawn Services are as frequented and recognised as Melbourne’s Shrine of Remembrance. At 6am on ANZAC Day, the inner-city monument welcomes thousands to a televised ceremony.

Queenslanders can head to the heritage-listed ANZAC Square in Brisbane, located between Ann Street and Adelaide Street for their metropolitan Dawn Service.

For those seeking a more sentimental location, look no further than Elephant Rock, Currumbin. The ANZAC Dawn Service on Currumbin Beach has become one of the most watched in the country. The event reaches over 13 million people nationally, with approximately 25,000 attending the event on the morning.

Tasmanians will gather once more at the Cenotaph in Queens Domain, Hobart. More than 5000 people are expected to attend this 6am service.

Not only is Cradle Mountain home to some of the most picturesque scenery in the world, but it also proudly hosts its own Dawn Service. Locals and visitors alike can head down to the Jetty at Cynthia Bay at 6am for a commemorative sunrise over one of the country’s most beautiful locations.

The largest Adelaidean Dawn Service is held at the South Australian National War Memorial. Thousands are expected to gather on the corner of Kintore Avenue and North Terrace for the 6am service.

Those on Kangaroo Island will also have the chance to honour and reflect on our servicemen and women. Locals and tourists are expected to gather at American River for a 6.15am service, hosted among one of Australia’s most prized island landscapes.

Can’t get enough of Australian history? Try these: 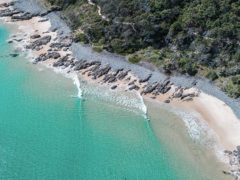 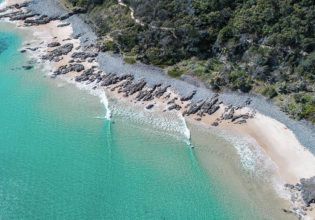