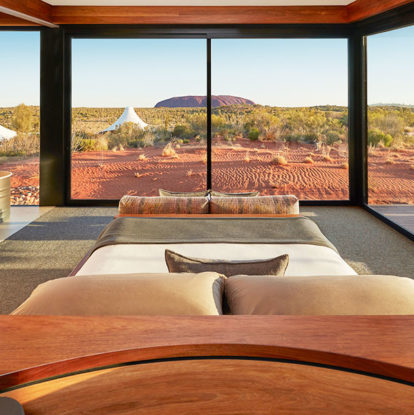 The most unique Aussie places to stay

From see-through pod tents to the last word in luxury, Australia has plenty of choice when it comes to unique places to stay. 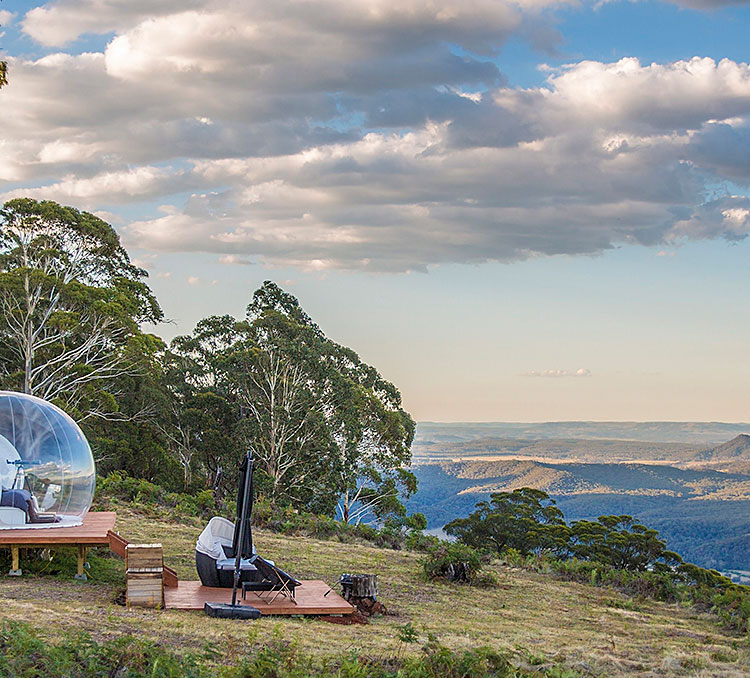 Between Brisbane and the Gold Coast (almost exactly in the middle at a 30-minute drive), Sanctuary by Sirromet has 18 luxury canvas tents set up among the vines of this family-owned winery.

Roar and Snore at Sydney’s Taronga Zoo is the ultimate inner-city wildlife encounter, with guests heading out after-dark to tour the zoo and waking up to the sound of roaring lions and views of Sydney Harbour.

The best in luxury accommodation

Located on Hamilton Island in Queensland’s gorgeous Whitsundays, qualia, a member of Luxury Lodges of Australia, consistently ranks as one of Australia’s most luxurious resorts, offering up impeccable service and a truly dazzling location on the Great Barrier Reef.

Just over three hours’ drive from Sydney in the Greater Blue Mountains, Emirates One&Only Wolgan Valley – also a member of Luxury Lodges of Australia – is nestled in a spectacular valley surrounded by towering red-rock escarpments and teeming with wildlife including an elusive albino wallaroo. Each luxurious self-contained lodge comes with its own plunge pool. 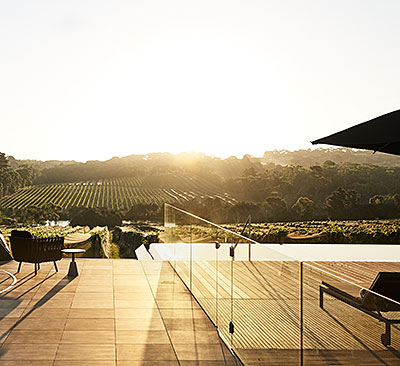 Named the Best Hotel in Australia and New Zealand in 2018 by Condé Nast Traveler readers, COMO The Treasury in the heart of Perth has 48 rooms and suites, a spa and an indoor pool within a historic grand façade.

A giant black sculpture at the entrance of Jackalope leaves you in no doubt that the place is something special.

The sleek modern hotel is filled with art and cutting-edge design and surrounded by the verdant vines of a working winery in Victoria’s Mornington Peninsula, 90 minutes from the center of 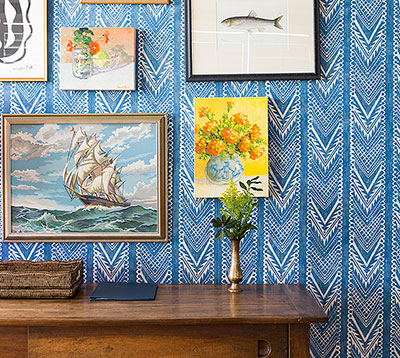 Melbourne. Its premium Lair rooms include daily luxuries such as Champagne and oysters and massage treatments.

Art Series Hotels’ collection of nine hotels are each dedicated to an Australian artist, from The Olsen, located in Melbourne’s South Yarra and featuring the works of John Olsen, a living legend, to The Johnson in Brisbane’s Spring Hill, dedicated to abstract artist Michael Johnson. 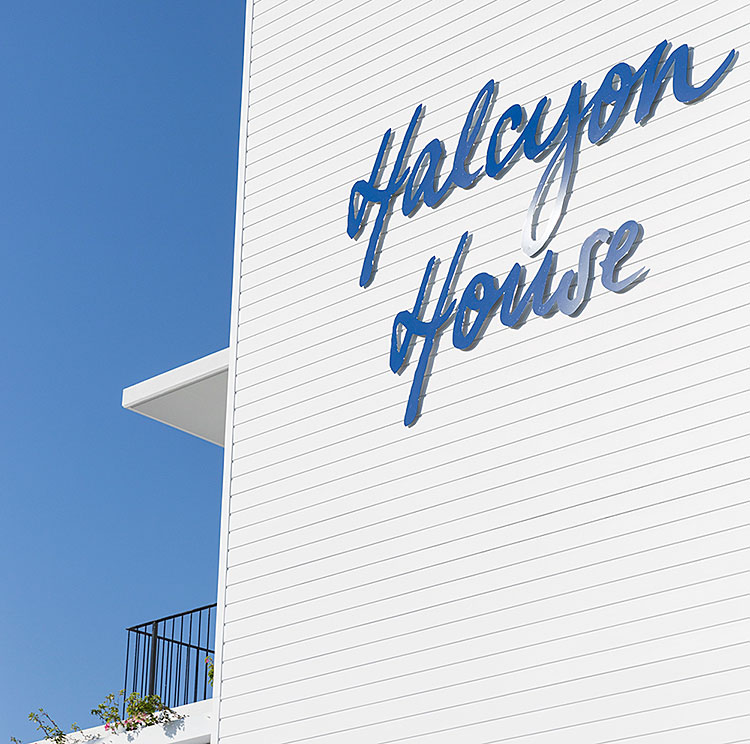 Having started life as a motel, Halcyon House in the sleepy town of Cabarita Beach on the New South Wales far north coast (just 20 minutes from Gold Coast Airport) got a spectacular makeover at the hands of Brisbane-based designer Anna Spiro to be reinvented as a breezy luxury hotel. 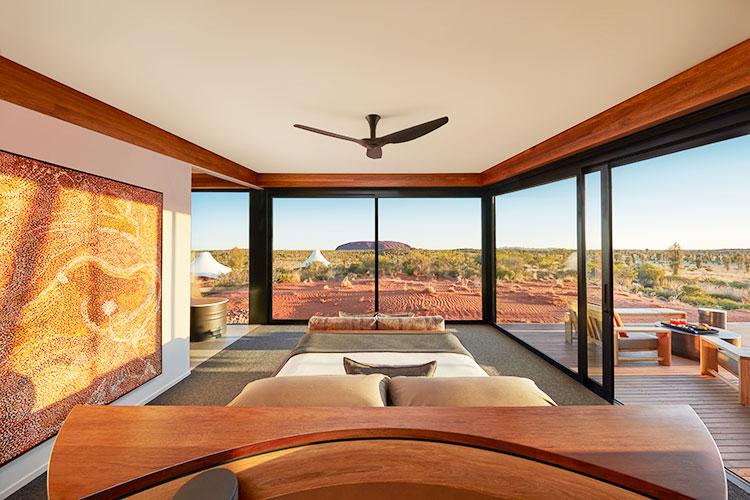 Accommodation with a view

Views don’t come more awe-inspiring than those at Longitude 131° (another member of Luxury Lodges of Australia), sitting as it does within the World Heritage-listed Uluru-Kata Tjuta National Park, with uninterrupted views across the red dirt and low desert scrub to Uluru in all its glory.

Each of the 16 tented pavilions is ultra-luxurious and reflective of the location, while the service and food are world-class.

Waterfront luxury is literally what you get at Sal Salis Ningaloo Reef (yep, also a member of Luxury Lodges of Australia), located on dunes in Western Australia’s Cape Range National Park. Each 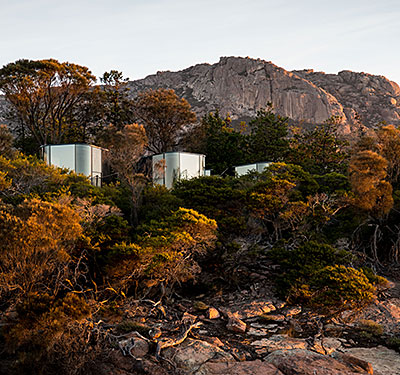 of the 15 luxury eco tents looks out to the pristine Ningaloo Reef, home to over 500 species of fish, 250 coral species, and the gentle giant that is the whale shark.

The Kimberley, WA
+ credit
The Kimberley: crocodiles, sea turtles, whales – receive A$100 onboard credit per person with Coral Expeditions.