Unplug, recharge and reconnect with nature in the hippie mecca of Australia.

Although the town has grown a lot in recent years, the heart of Byron Bay (Byron to just about everyone) will always beat to the sound of a bongo drum. Before it became the hippie mecca of Australia, Byron was an unassuming, chilled-out coastal town with a slow pace of life. It was this palpable free-living character, not to mention a forward-thinking arts community and perennially sunny weather, which first attracted Australians and internationals alike… and kept them coming.

The laidback Byron lifestyle is one that’s zealously protected by the people that live here. Locals invite visitors to unplug, recharge and reconnect with nature. Perhaps one of the nicest ways to experience this is with a beach yoga class.

There are plenty to choose from, but Elements of Byron offers a complimentary sunrise class to their guests. Alternatively, head into the lush hills behind Byron to have your aura read or meditate in a crystal cave at the Crystal Castle. Or simply check into one of the ubiquitous spas, such as the award-winning Gaia Retreat & Spa. 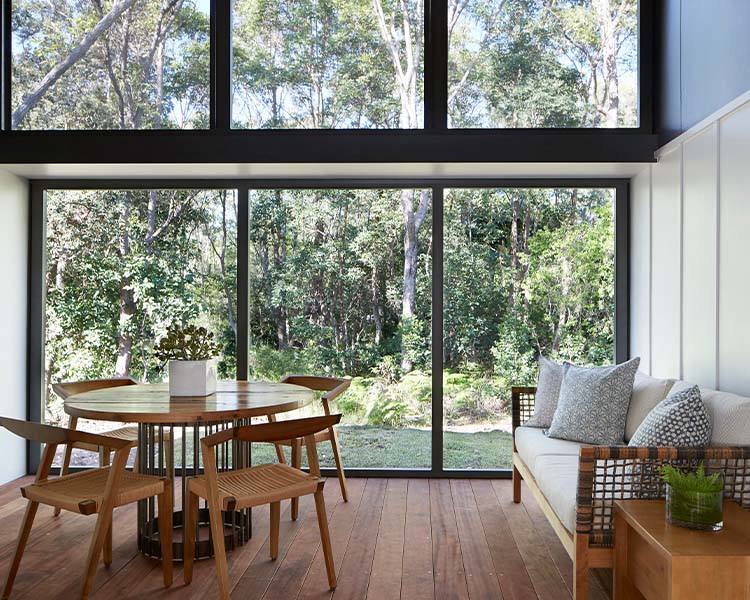 Elements of Byron offers a complimentary sunrise class to their guests.

Byron’s overabundance of natural gifts was another attraction for artists, surfers and nirvana-seekers all those years ago. To truly absorb its astounding beauty, rise early to start the Cape Byron Walk at Clarke’s Beach.

You’re likely to spot dolphins as you meander by The Pass and Wategos beaches and along cliff tops. Between June and October, whales are virtually obligated to give you a wave. Once at the famed lighthouse, take the path down to the most easterly point in Australia so you can brag about it later.

Out in the Bay

Your trip is likely to coincide with an event, such as Falls Festival (December-January), Bluesfest (April), Splendour in the Grass (July), Byron Writers Festival (August) or one of several others happening year round.

The Byron Markets are held on the first Sunday of every month and are a must-do while you’re here. Alongside colorful stallholders selling handcrafted wares, locally grown produce and art of all kinds, you can expect to see bongo players, live music acts, tarot readers and plenty of health potions and elixirs.

The same is true of the nearby Bangalow Markets (fourth Sunday of each month), although a visit to the historic and charming town center won’t disappoint even if it’s not market day.

The Byron area is a veritable food bowl, making the dining scene in town as vibrant as the produce at the farmers markets (held every Thursday morning). From fine dining to more casual eateries, you won’t be lost for where to and your next meal. Book into the award-winning Fleet in nearby Brunswick Heads for a special dinner, and Harvest in Newrybar for a long lunch. 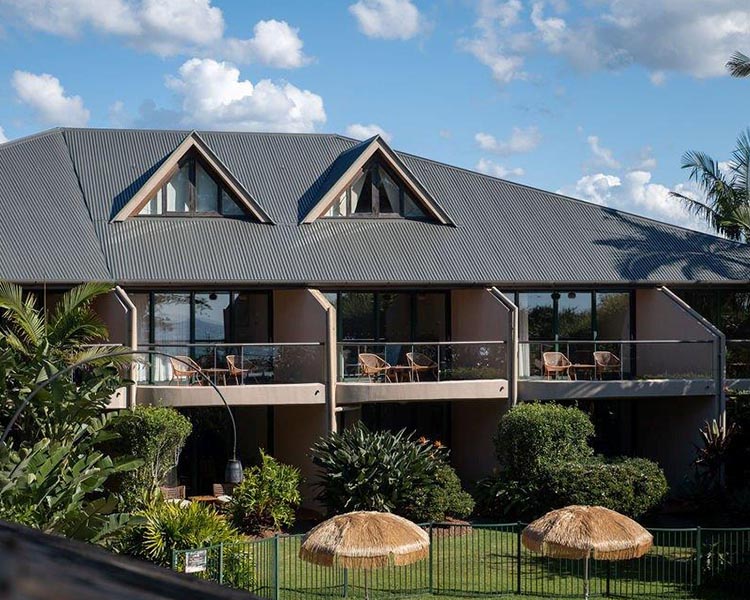 Be the romantic on Sydney Harbour

Enjoy a bottle of French champagne on a private twilight cruise around the world’s most beautiful harbour.  SAVE 10% with promo code AT10