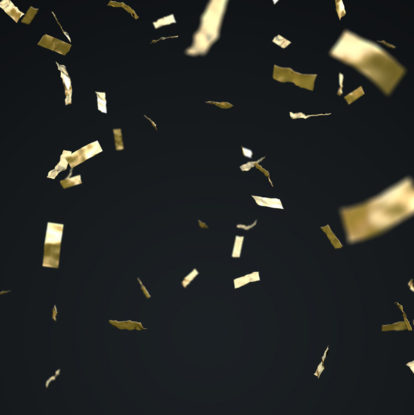 A calendar of Aussie events, from January to July, perfect for spring break and summer vacations.

Harry Potter and the Cursed Child

Melbourne, from January 18
The magical world of Harry Potter comes to Melbourne exclusively at the city’s Princess Theatre.
harrypottertheplay.com/au

Perth, February 14-17
This golf tournament combines 54 holes of traditional stroke play with a nail-biting, six-hole knockout match in the final round.
worldsuper6perth.com

Sydney, February 15-March 3
This festival culminates in the world-famous parade through the streets of Sydney.
mardigras.org.au

Melbourne, March 14-17
The international racing elite descend upon Albert Park in Melbourne as the peaceful inner-city park is transformed into a high-octane Formula 1 racetrack.
australia-grand-prix.com

Sydney, March 22-April 21
Opera Australia perform on a floating stage on Sydney Harbour, with a view of the Opera House sails in the background.
opera.org.au

Gold Coast, April 3-13
One of the world’s most iconic surf competitions and the first stop on the WSL Championship Tour.
quiksilver.com.au/progoldcoast

Parrtjima – A Festival of Light

Alice Springs, April 5-14
A stunning light festival with installations by Indigenous artists set against the backdrop of the mighty MacDonnell Ranges.
parrtjimaaustralia.com.au

Noosa, May 16-20
Sample Australia on a plate on Queensland’s picturesque Sunshine Coast.
noosafoodandwine.com.au

Kununurra, May 17-26
A uniquely Australian festival of rodeo, dining under the stars, music, comedy and more set against the backdrop of the stunning East Kimberley landscape.
ordvalleymuster.com.au

Cairns, June
An annual Ironman event with running, swimming, cycling, and even an Ironkids competition.
ap.ironman.com

Alice Springs, July 13
A crazy day of racing and festivities focusing on the ‘ships of the desert’.
camelcup.com.au

Darwin, July 14
The highlight is the Battle of Mindil race in boats made from, yes, beer cans.
beercanregatta.org.au

Wake up to $1 breakfast at The Sebel Noosa

Noosa, QLD
Book early, stay longer and save up to 25% - valid for stays until 30 April 2019. From breath-taking beaches to awe-inspiring national parks, there’s plenty for everyone. Also enjoy $1 breakfast that’s 100% from the heart.
Get Deal