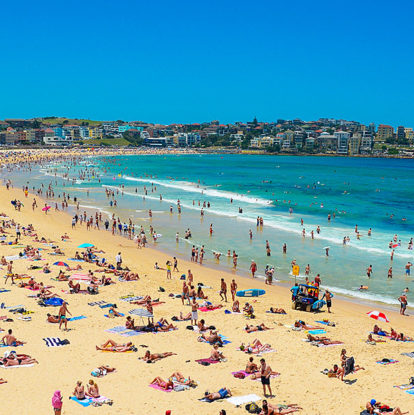 Your cheat sheet to understanding Australia

A brief history of (Australian) time

Before you start your exploration of Australia it might be helpful to get a grasp on the events that have shaped it to date, and the contributions it has made to the world over the years. Plus, get a sense of the lingo you’ll need to know and the souvenirs you can’t leave without.

The first Indigenous Australians arrive on the continent from Southeast Asia. Captain James Cook (the Aussie equivalent to Christopher Columbus) anchors The Endeavour and lands at Botany Bay to claim the country for Britain.

With the arrival of the First Fleet in 1788, under the command of Captain Arthur Phillip the country becomes a penal colony. Convict transportation finally ends in 1868.

At the time of European settlement there are up to one million Aboriginal people living across the continent in 500 different clans, or ‘nations’, speaking about 700 languages. The colonization of Australia has a devastating impact on the Indigenous population.

Gold is discovered in Victoria leading to a decade-long gold rush.

Australia becomes a nation under one constitution.

Australia enters the First World War; the April 25, 1915 landing at Gallipoli in Turkey by Australian and New Zealand troops (ANZACs) is commemorated annually.

An immigration scheme from Europe is put into action; over 30 years more than two million immigrants arrive in Australia, resulting in a thriving multi-cultural society.

The Commonwealth Scientific and Industrial Research Organisation (CSIRO) of Australia invents the wireless technology that leads to modern wi-fi.

The Rasmussen brothers co-found a digital mapping start up in Sydney; a year later they sell it to Google and Google Maps is born.

Take these Aussie classics with you when you go. 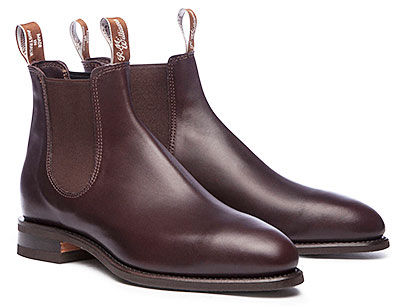 RM Williams boots are considered the ‘real deal’ in Australia.

R.M.Williams are the quintessential Aussie bushman’s boot; you can even customize your own bespoke boots online.

Australia’s national gemstone, opals can be bought individually or set into jewelry pieces. 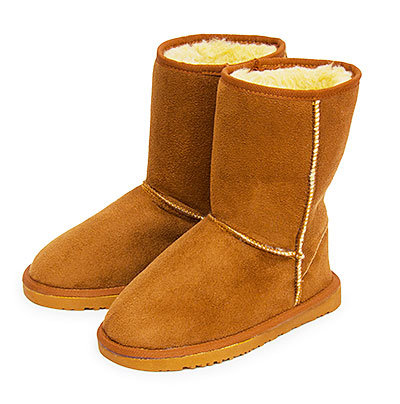 Australian Ugg boots are a favorite for tourists.

Available around the country; always check the label to make sure you are buying pure wool, locally made boots.

Buy pieces from recognized community arts centers so the money goes to the artist and community.

Forget Hawaiian brands, this smooth and creamy nut is indigenous to Australia.

Buy the nuts to eat or try any of the beauty products made from naturally nourishing macadamia oil. 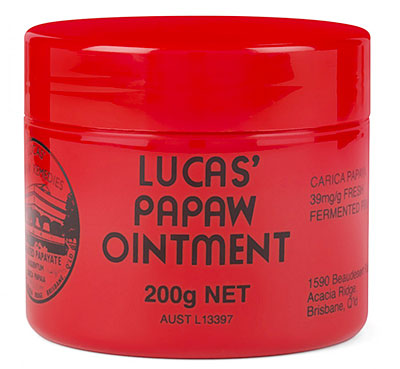 Lucas’ Papaw Ointment is used as an assortment of things, such as cuticle softener, lip balm and to soothe dry skin.

Pawpaw ointment, made from the fermented fruit, is the ultimate Australian cure all: it is used to treat insect bites, minor cuts, burns, grazes and abrasions, to sooth sunburn, heat rash, gravel rash and chafing, to moisturize chapped lips and dry skin, to soften and moisturize cuticles, to shape eyebrows, to treat diaper rash, and even to style your hair.

Australia has a dynamic fashion industry, with designers producing pieces that reflect the country’s relaxed attitude, enviable climate, and sense of fun. Every city has its own shopping mecca for local design, from Darlinghurst in Sydney to Melbourne’s Prahran and Armadale, home to the likes of Zimmermann. 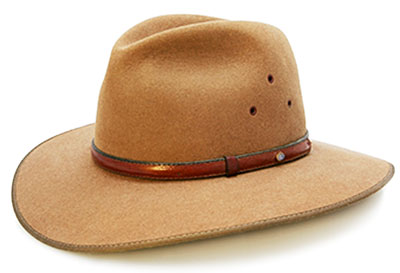 An Australian Akubra is an outback traveler’s best friend.

These iconic felt hats are the ultimate outback accessory, still made in a hands-on way in Australia by the original family-owned company.

While Australia is an English-speaking country, sometimes it can seem otherwise; use this guide to decipher some classic Australian terms.

What Australians call themselves; the ‘ss’ is pronounced as ‘zz’

An outdoor grill on which prawns, steak and sausages (snags), and even fruit are cooked.

Great; “That’s a beaut hat you have”

Excellent, the best; “That meal was bonza” 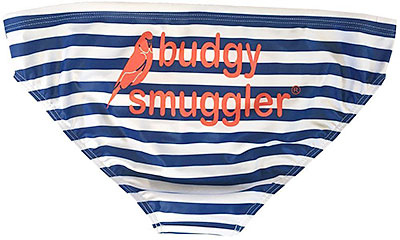 Nothing fits like a good pair of Aussie budgie smugglers.

Real, authentic: “Is that fair dinkum?” – and in true Australian lingo, occasionally shortened to just dinkum.

A convivial everyday greeting; ‘mate’ is used individually to describe a friend or acquaintance

A ridiculous person: “Don’t be a galah” No matter if you choose a middy or a schooner, an Aussie beer promises to quench your thirst.

Measures of beer. A middy is typically 10 oz and a schooner 15 oz but it does vary from state to state. 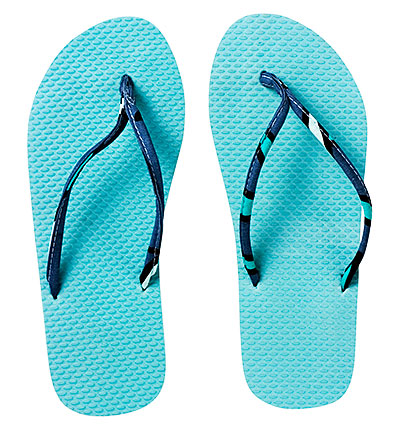 ‘Thongs’ means something very different in Australia than it does in the United States.