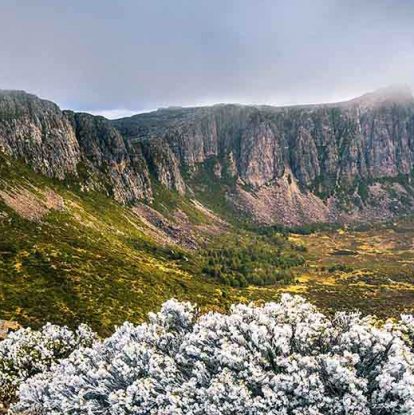 A guide to Australia's upside down seasons

Down Under, July doesn’t mean summer and there’s no such thing as a white Christmas! Here are the best things to do when it’s hot, cold and everything in between.

When it’s winter in the Northern Hemisphere, Australia is making the most of its summer. A government-approved ‘changing of the clocks’ (they go forward an hour in summer, except in Queensland) means that the days are extra-long and the whole country is in a great mood.

Summer temperatures hover between 82°F and 96°F so it’s a good time to head to the beach: Sydney’s Bondi is the most famous; in Perth head to Scarborough and Cottesloe; Burleigh Heads on the Gold Coast; and Mooloolaba Main Beach on the Sunshine Coast. 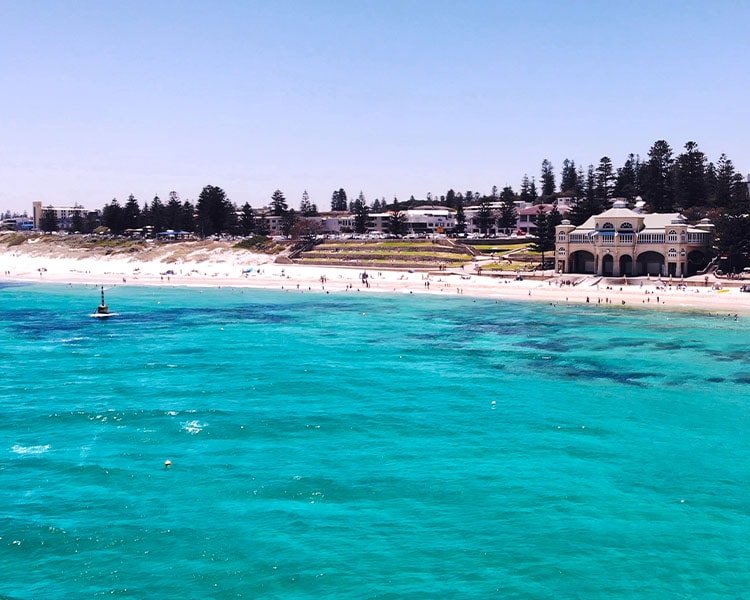 Head to Cottesloe Beach in the summer.

Summer fades into fall slowly, with the early months boasting pleasantly mild temperatures between 58°F and 72°F. This is prime food festival time in Australia, with Noosa Food + Wine taking place in Queensland, Tasting Australia happening in and around Adelaide, Melbourne Food & Wine Festival creating a buzz, and Orange F.O.O.D Week in the regional New South Wales town of Orange.

Or, if you prefer festivals to serve up art instead of food, check out the world-renowned Adelaide Festival and Adelaide Fringe. 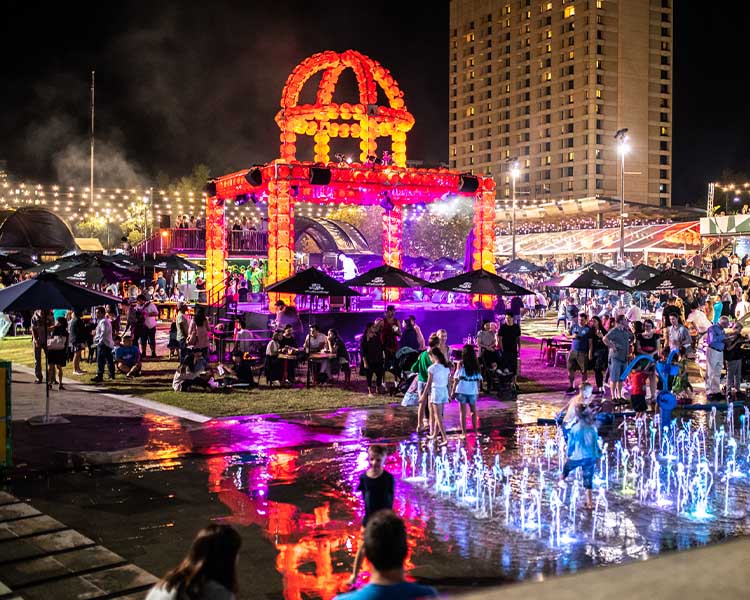 During Fall, don’t miss Tasting Australia happening in and around Adelaide.

The winter months present a best of both worlds proposition in Australia. There’s a chill in the air and snow can be found in places like the Victorian High Country in Victoria and the Snowy Mountains in New South Wales.

Meanwhile, up north, in places like the Northern Territory, Western Australia and Tropical North of Queensland, slightly cooler temperatures make it the perfect time to visit attractions like Uluru, Broome, The Kimberley and Cairns. In Tasmania, indulge in coastal walking tours and moody scenery. 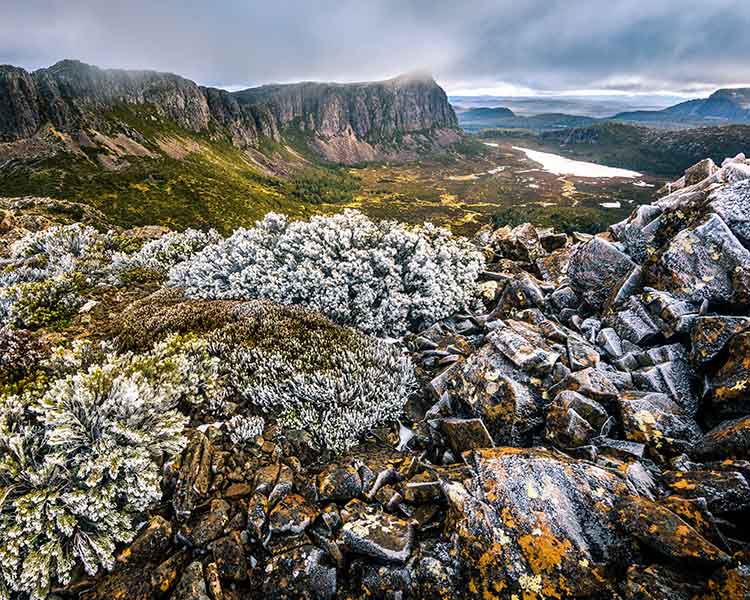 In Tasmania, indulge in coastal walking tours and moody scenery. 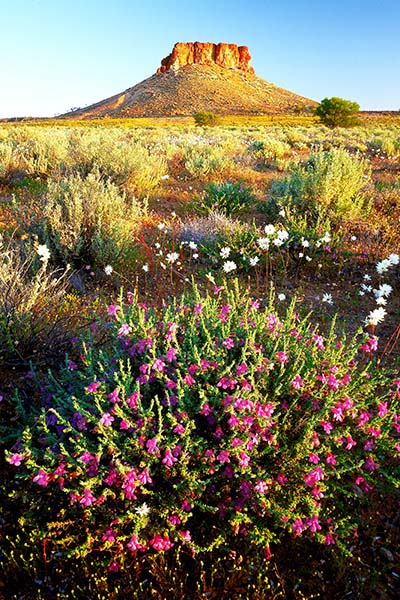 Visit WA in the spring for wildflower season.

There’s a sense of excitement in the air when spring arrives: the days start getting warmer and the country bursts into color. Now’s the time to head to Western Australia for wildflower season, where some 12,000 species are on display during October and November.

In New South Wales, the North Coast city of Grafton is painted a beautiful shade of purple when its jacaranda trees bloom. And in Canberra Floriade is a month-long celebration of spring with cultural events, food and wine, and abundant blooms.