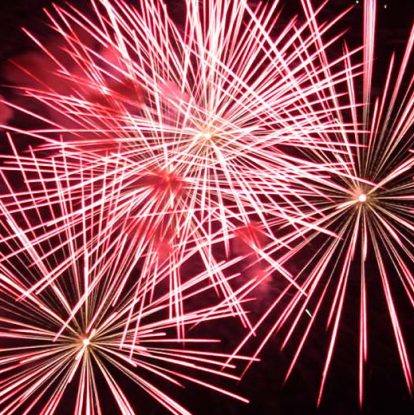 A calendar of Aussie festivals and events to add to your travel diary.

Australian Open
Victoria, January 17-30
The best tennis players in the world compete in the first Grand Slam event of the year at Melbourne Park.

Adelaide Fringe
South Australia, February
18-March 20
The biggest arts festival in the Southern Hemisphere transforms the city with a program of eclectic, colorful and fun events. 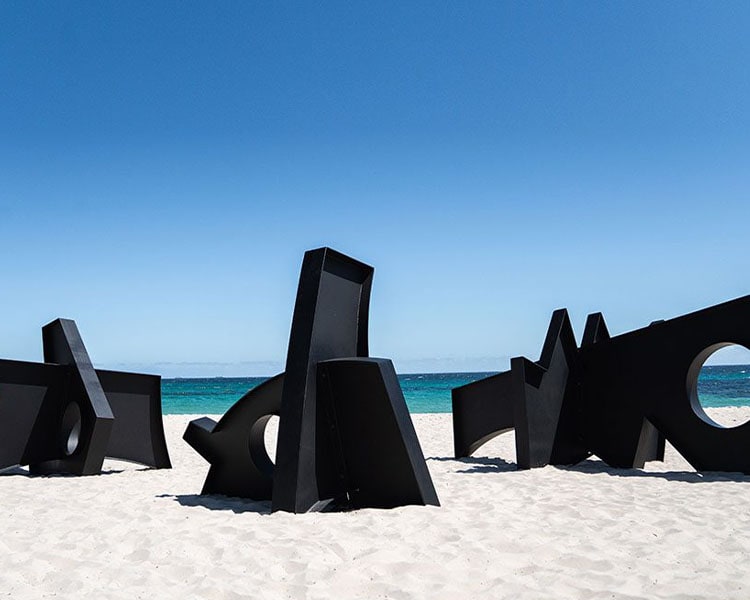 Vivid Sydney
NSW, 27 May-18 June
Sydney transforms into a canvas of brilliant light installations alongside a packed schedule of music and workshops.

Truffle Kerfuffle
Western Australia, June 24-26
A weekend-long celebration of all things truffle-related in the heart of Australian truffle country. 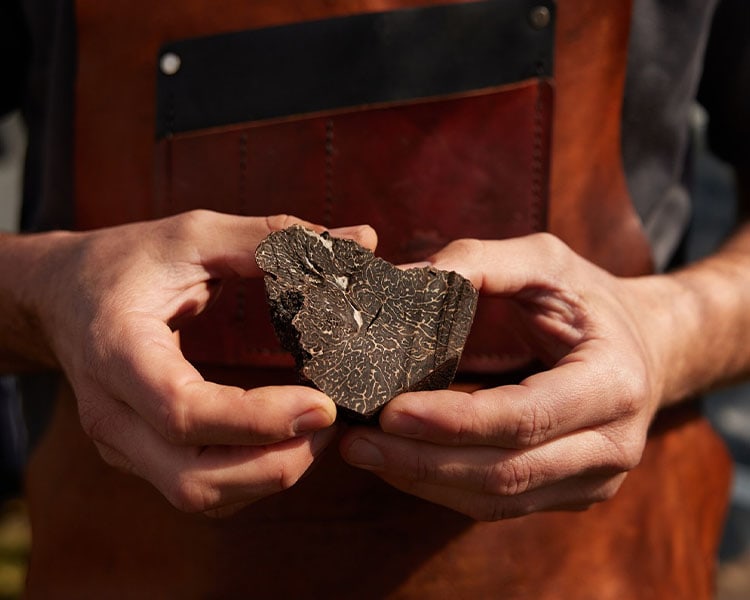 A weekend-long celebration of all things truffle-related. 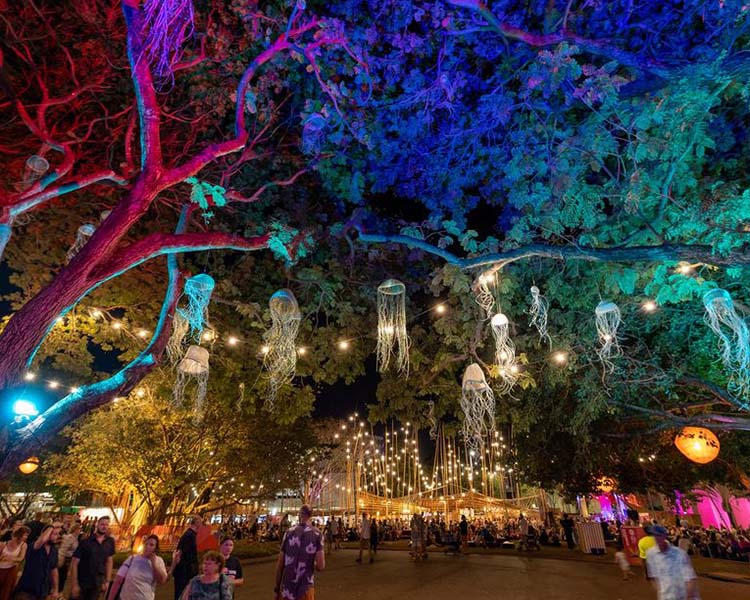 Australian Motorcycle Grand Prix
Victoria, October 14-16
Among the many reasons to visit Phillip Island is this adrenaline-charged race and its entertainment events. 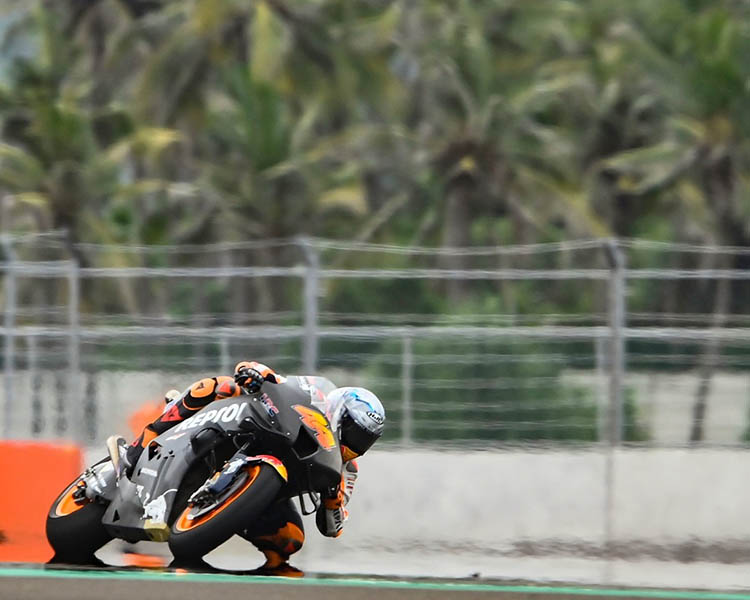 Melbourne Cup Festival
Victoria, October 29- November 5
The racing elite descend on Flemington Racecourse between October 29 and November 5 for four days of sport, fashion and food. Make sure you dress to impress!

Rolex Sydney to Hobart Yacht Race
Tasmania, December 26-January 1
One of the world’s most prestigious ocean races, watch the flotilla of colorful yachts race out of Sydney Harbour, following Australia’s east coast to the finish line in Hobart. 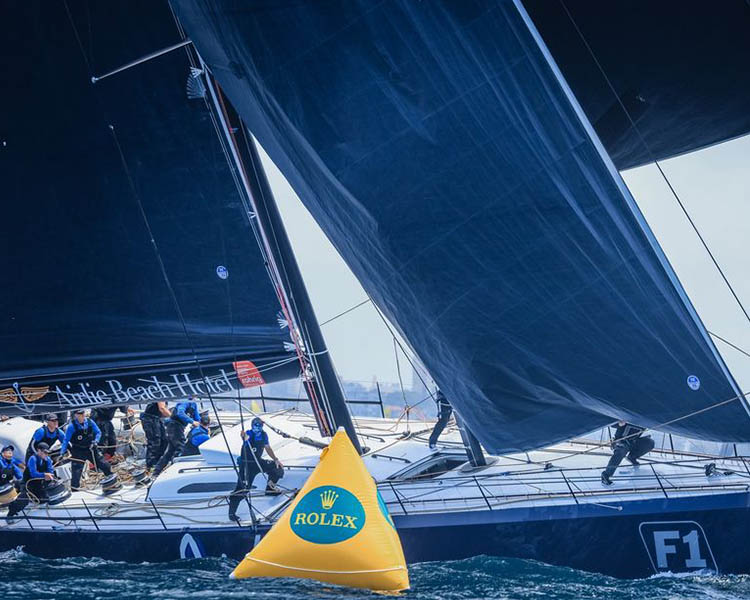 One of the world’s most prestigious ocean races. (Image: Rolex Sydney Hobart)

Get ‘up close’ to Sydney’s humpback whales

Take a private high-powered sports cruiser on a sea safari and get among the whale migration just off the coast of Sydney between May and November.  SAVE 10% with promo code AT10

Enjoy the magic of VIVID Sydney from your balcony