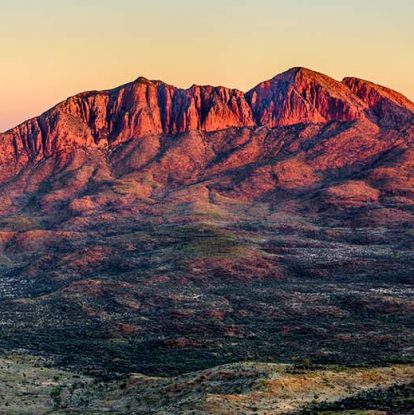 Sydney makes for a great introduction to Australia. Beyond the beautiful Sydney Harbour –home to the Sydney Harbour Bridge and Sydney Opera House – the city boasts some of the world’s best beaches, coastal walks, well-appointed museums and thriving food and wine scene.

Day trips to the magnificent slate-colored cliffs, canyons, and waterfalls of the Blue Mountains to Sydney’s West, or the secluded beaches and rainforests of the Royal National Park to the city’s south, are both easily achieved in your first week. 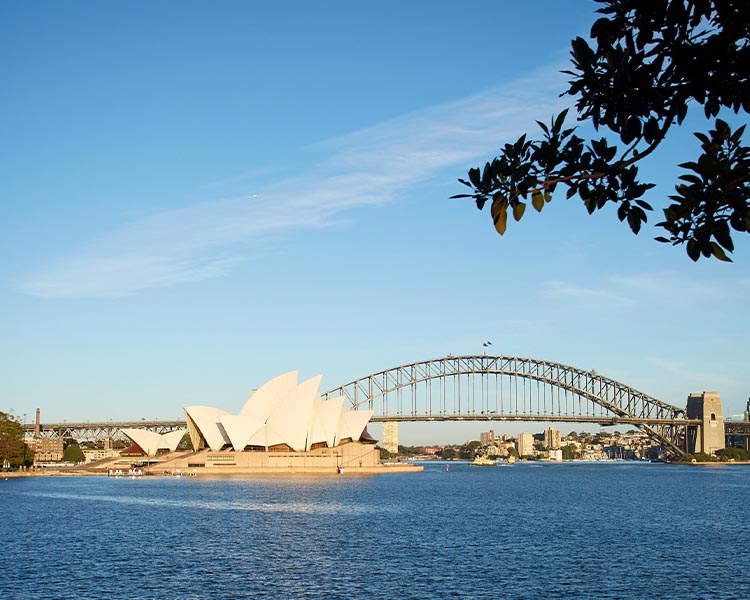 Sydney makes for a great introduction to Australia.

From here, fly to Melbourne – Australia’s other mecca on the east coast – which offers up art-filled alleyways, legendary sports events, trendy neighborhoods and a cornucopia of world-class cafes and bars.

Spend a night or two in the Mornington Peninsula to relax on its sparkling beaches, dine on the abundant local produce and unwind in luxe boutique accommodation. 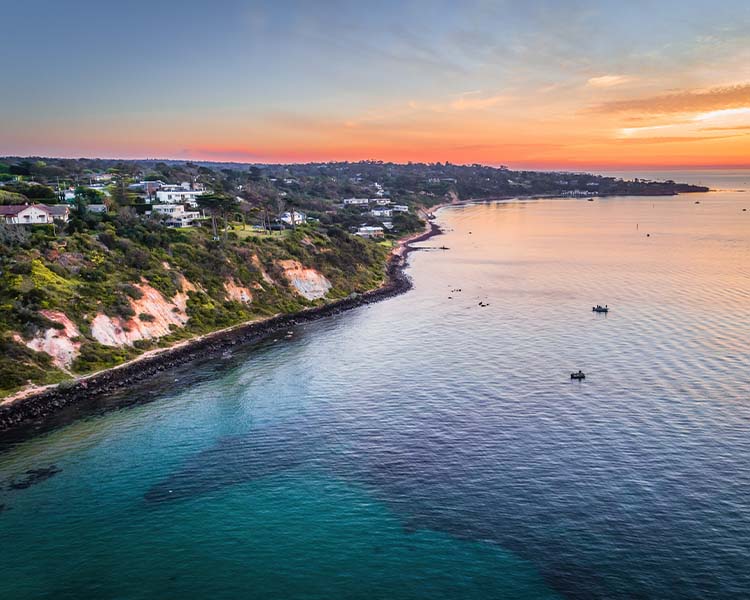 Spend a night or two in the Mornington Peninsula to relax on its sparkling beaches.

Marvel at the icons

For a delightful contrast of rainforest and reef with red earth androck, start at the Great Barrier Reef and finish at Uluru. Spanning a staggering 1430 miles along the east coast, and home to 2900 individual reefs, 300 coral cays and 600 continental islands, the Great Barrier Reef (Earth’s largest living thing) is deserving of its UNESCO World Heritage listing, and offers visitors myriad possibilities to swim, snorkel, dive and sail. 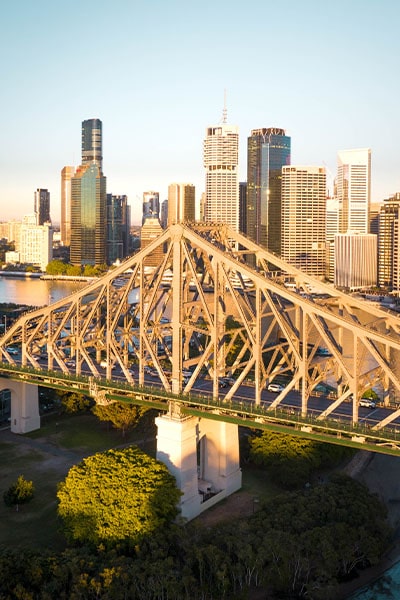 Bookend your trip with a stopover in Brisbane and the nearby Gold Coast.

You can access the reef from Brisbane via Cooktown in Far North Queensland, the mainland gateways of Cairns and Port Douglas, Townsville, any of the pristine Whitsunday Islands, or via Bundaberg and the surrounding islands in the Southern Great Barrier Reef. Bookend your trip with a stopover in Brisbane and the nearby Gold Coast.

A three-hour flight from Brisbane is all it takes to get to Australia’s other most important natural landmark, Uluru. So immense, deeply spiritual and eerily still is this red rock monolith that little can be said to match its significance.

Nearby Kata Tjuta (The Olgas) and Kings Canyon are just as spellbinding. End your outback sojourn with a few nights in Alice Springs, where mountain ranges, clear night skies and freshwater swimming holes are the entertainment. 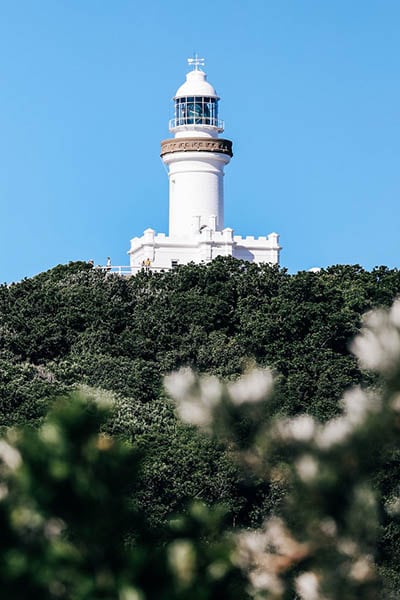 Making your way down to the bohemian Byron Bay.

Go from top to bottom

For a mix of lush rainforests, islands and reefs, white-sand beaches, coastal towns and cosmopolitan cities, stick to Australia’s east coast. Start in Cairns or the Whitsundays before making your way down to Brisbane, the Gold Coast and bohemian Byron Bay. It takes roughly 90 minutes to fly direct from Byron Bay to Sydney, where more pristine beaches and Aussie landmarks await.

From here, jet to Melbourne and wander the city’s bustling laneways for all things trendy and tasty, but keep a few days free to explore the Mornington Peninsula (one hour out of Melbourne) and Wilsons Promontory (three hours out of Melbourne), or join a tour of one of the world’s most scenic coastal drives along the Great Ocean Road.

Finish up your vacation in Hobart, the capital of the state of Tasmania – less than one hour by plane from Melbourne – where countless natural wonders and epic walks are within reach.

Cross from East to West

Start in Sydney, then zigzag your way South West to Adelaide, up to Uluru and Alice Springs, onwards north to Darwin and across to Perth for a marathon all-of-Australia itinerary. 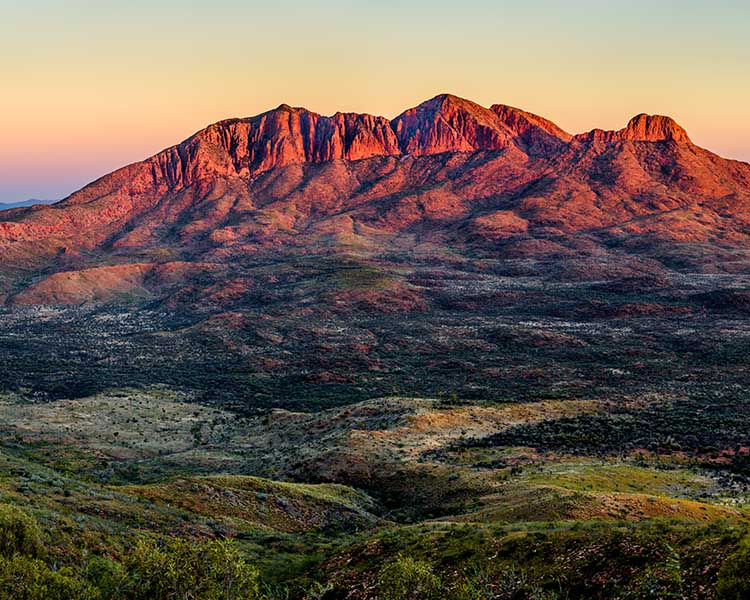 Zigzag your way up to Uluru and Alice Springs.

Adelaide, with its heritage architecture, sophisticated dining and burgeoning small bar scene, will be your last taste of city life before you venture into Australia’s Red Centre and spiritual heart.

Crocodile encounters, balmy nights and adventures into the fern-fringed swimming holes, wetlands and waterfalls of nearby Kakadu and Litchfield National Parks are accessible from Darwin, before a quick airplane jaunt west puts you in Perth. Life unfolds at a comfortable pace here, making it a relaxing end to an ambitious schedule. 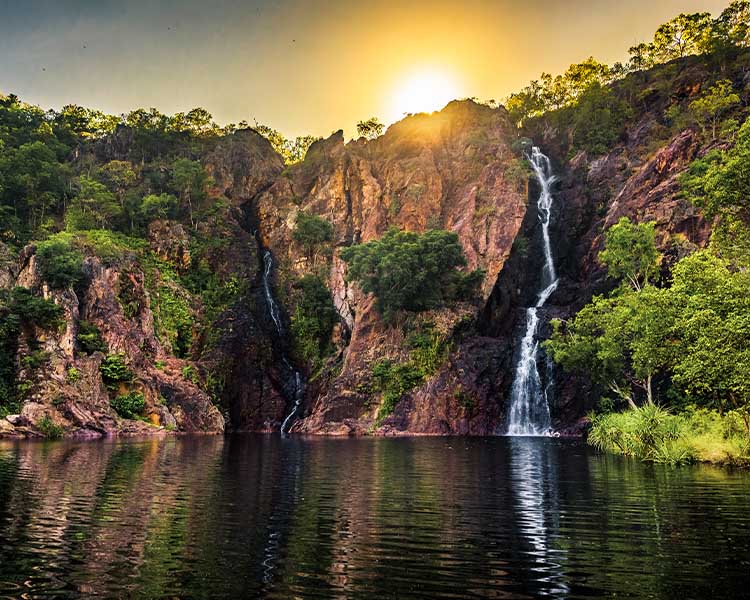 Marvel at the waterfalls in Litchfield National Park.. 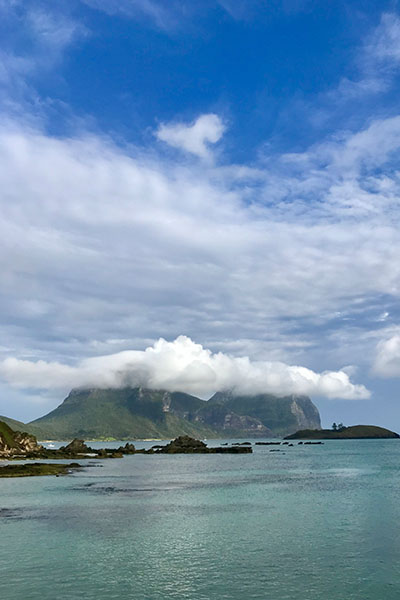 Lord Howe Island is packed with adventures in and out of the water.

If you have more time…

Lucky you; the Land Down Under has plenty more in store for visitors with extra time. From Sydney, travel two hours by air to spend a few days at World Heritage-listed Lord Howe Island – a natural paradise packed with adventures in and out of the water.

Boasting more than 150 wineries and 50 cellar doors, taste some of the most awarded wines in the world and sample some of the region’s best local produce in the Barossa Valley near Adelaide. From Perth, fly to Exmouth – the gateway to nearby Ningaloo Reef – to swim with gentle and elusive whale sharks.