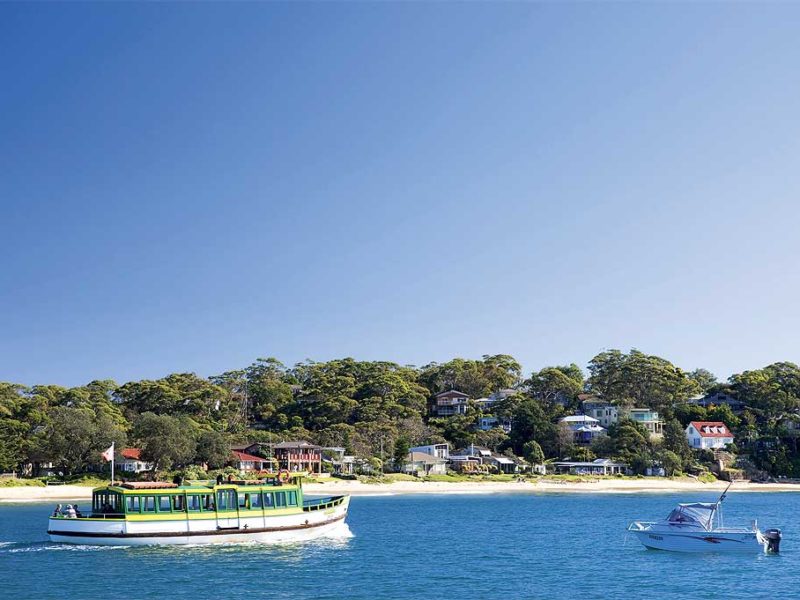 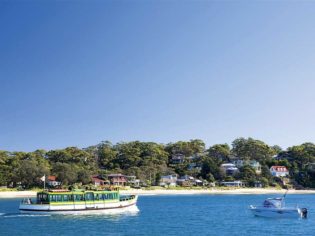 AT reader Charlie Inglefield finds that the simple things in life are often the best at The Beachshack in the Royal National Park, NSW When you manage to squeeze in a short break from Sydney, it’s tempting to head north. But courtesy of that well-known online travel agent Google, we chanced across Bundeena, barely an hour out of Sydney’s CBD – and to the south.

Bundeena is nestled cosily on the edge of Sutherland Shire’s Royal National Park. Our choice of accommodation was The Beachshack, thanks to tantalising pictures of a snug bolthole on a deserted beach.
The journey from Sydney to Bundeena was painless even on a Friday evening, and the last last 20 minutes was a picturesque drive through the national park before the descent into the heart of town.
Bundeena could not be more different from the Aboriginal meaning of its name, literally “a noise like thunder”, so called for the crash of waves against its shoreline. By the end of our weekend we realised this delightful little seaside village is one of Sydney’s best-kept secrets, complete with postcard beaches, rocky cliff faces and intriguing coastline bushwalks.
A stone’s throw from an RSL at the top of the hill, the shack can be accessed via the garden of a house owned by our wonderful hosts, Lynn and Roger. A steep but safe stairway leads down to the charming cottage.
The Beachshack started life during the depression of the 1920s. People would travel from Sydney’s suburbs to fish, and cabins were built here as part of a government scheme. When Roger and Lynn moved to Bundeena in the mid-’90s, the shack was nothing but a rotting, disused boatshed. This changed when they decided to move in while their house was being renovated. They loved it so much, they turned it into a romantic hideaway a year later.

Directly south across Port Hacking from Cronulla, with Gunyah Beach as the front doorstep, the shack is simple and comfortable. Lynn and Roger have added retro touches to remind you of the way it would have been in 1926, such as the old-fashioned tea containers and tankards in the kitchen.