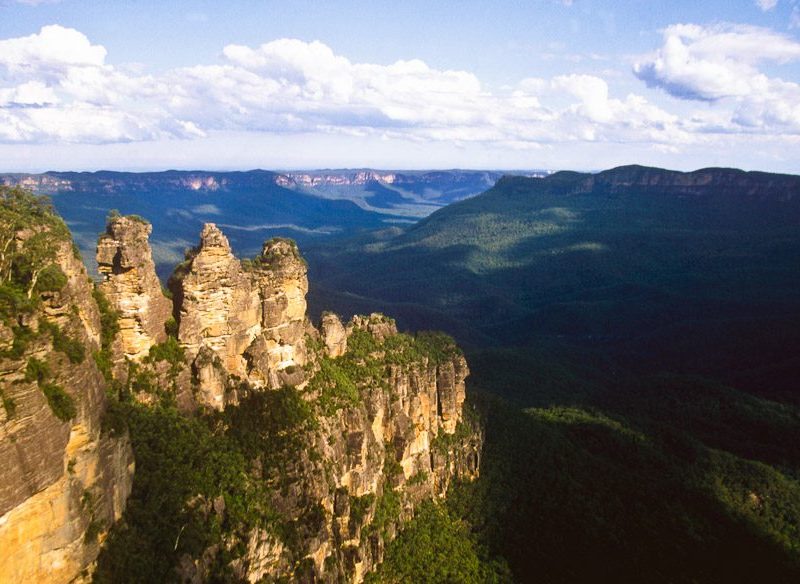 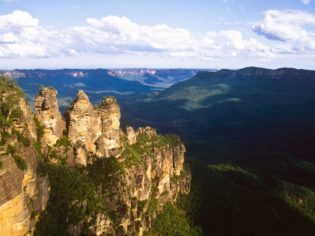 In 1813, 43 years after Cook landed at Botany Bay, the first Europeans – Blaxland, Wentworth and Lawson – forged their way through dense bush and crossed the Blue Mountains west of Sydney. In doing so, they opened up the great Western Plains of NSW. But, just as importantly, they created one of Australia’s great scenic drives and threw a terrific railway into the bargain.

The Blue Mountains’ towns and villages perch on a narrow ridge that sits atop dramatic escarpments between the Grose valley in the north and the Jamison Valley in the south. A favourite stop-off includes Echo Point (for the famed Three Sisters) in Katoomba. Here you can travel down the escarpment on the world’s steepest railway, take several walking options on the valley floor, and return via a skyway.

The village of Leura is famous for its old-fashioned sweet shops, arts and crafts and several tearooms with spectacular views. Further on, the historic town of Blackheath offers traditional pub hospitality, and further still lies the spectacular Hydro Magestic Hotel, which opened in 1904 as one of Australia’s first hydropathic spa resorts.

The Jenolan Caves nestle in a valley to the south of the village of Hartley and are well worth a visit, with overnight stays an excellent option. In between are a host of lookouts and activities that will keep any nature lover busy for days.

Did you know?
One of the first icons of Australian tourism, the Jenolan Caves were recognised as a place that should be preserved for future generations when it became the first natural area in the nation to be protected in 1866.

How to get there
Qantas and Virgin Blue have regular flights to Sydney from all major cities in Australia.

The entrance to the Blue Mountains at Glenbrook/Lapstone is a 50-minute drive from Sydney.

www.infobluemountains.net.au/rail
Info on the railways in the Blue Mountains

www.bmff.org.au
Official website of the Blue Mountains Music Festival held in Katoomba in March each year 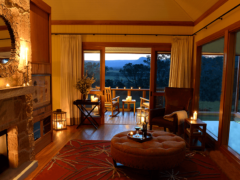 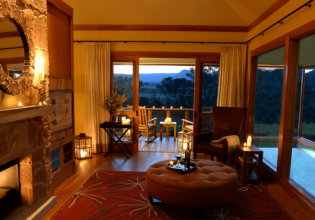 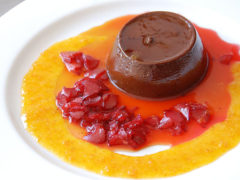 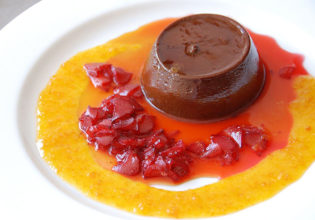 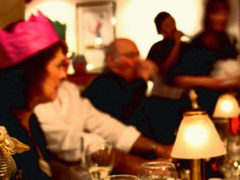 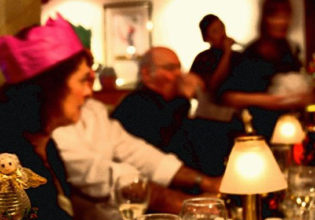 Not to ward off the winter blues but to embrace them completely, Australian Traveller’s Sol Walkling headed to the NSW Blue Mountains and the birthp... 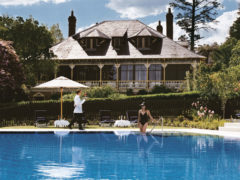 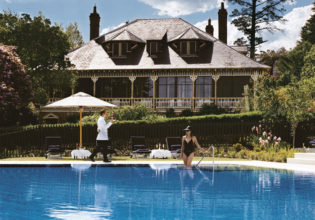