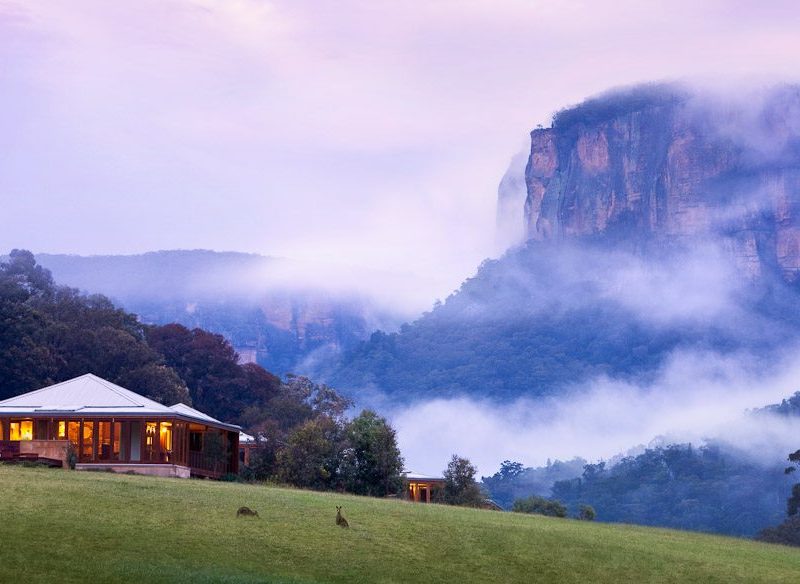 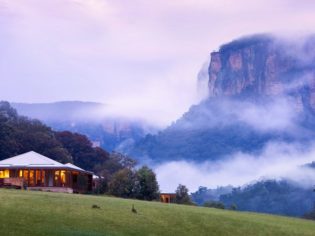 This incredible hideaway has been hailed as Australia’s only legitimate six-star resort – yet most of the population has either never heard of it, or doesn’t know what, exactly, it is.

“The name ‘Emirates’ is generally associated with flying, which I think caused some confusion,” points out Rickard.

That’s a true shame, because this resort – truly worthy of its moniker – “is amazing,” says Ritchie, who gave it a perfect 10.

“My husband and I have been there a couple of times and it deserves every one of those stars.”

Ross too, rates it highly. “Wolgan Valley is wonderful. I was so moved by the terrain there that I did something I haven’t done since grade six, and that was get on a horse. I had a terrible trail horse in year six, he tried to buck me, don’t talk about it – and I loved it. I forget how much I love the Australian landscape from time to time and that was a place where I remembered its beauty.”