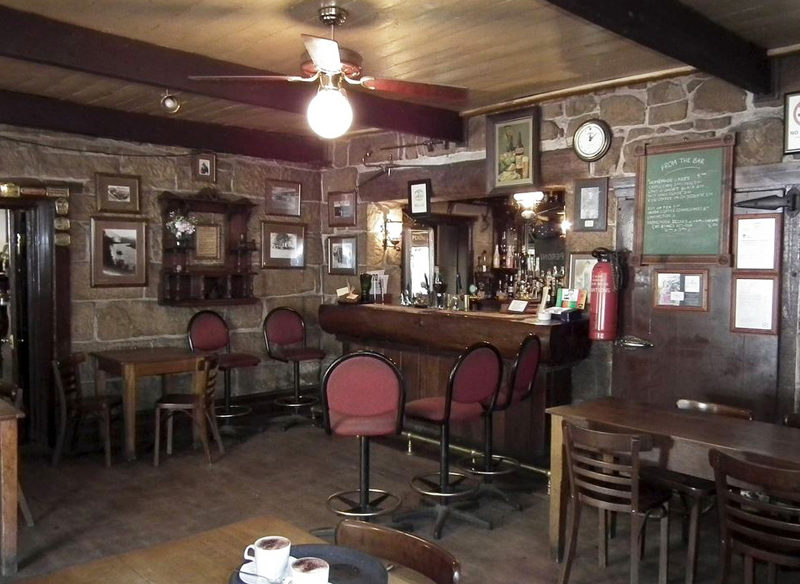 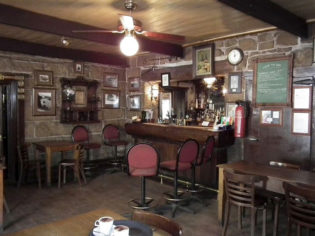 Every bush legend is part truth and part yarn; it all depends who you’re hearing it from. In the Macdonald Valley not far out of Sydney, the locals have a legend. And this legend sells beer.

Established in 1836 in St Albans, the Settlers Arms Inn was once a stop for the old Cobb and Co Coaches. More recently, new road and train routes have passed by the sleepy village and the area has become known to the locals as the Forgotten Valley. Tall tales over beers recall how in the early 1930s the owners of the hotel we’re almost forced to close. But the locals rallied, and their cries of “we’ll die of thirst” kept the Arms open until the licence was eventually sold off in 1940. Even then, the trade couldn’t be stopped. Rumour has it no-one ever went thirsty at the back window of the Settlers Arms.

Reopening in the 1970s and set facing the Macdonald River, the Arms has large grounds including beer gardens, lawns, an aviary and even a trough to water the horses. Inside, nooks and crannies are filled with memorabilia of the area and warmed by open fireplaces. She’s been through floods, closure, conversion into a post office, and emerged triumphant as the valley’s favourite watering hole. And she did this all on her original convict-carved sandstone blocks. Now that’s a true blue Aussie Legend.

Sunday afternoons the gardens are filled with chilled sounds from jazz bands. Patrons sit on the lawns or at the outside tables.

Unlike a lot of older pubs found in city centres trying to recreate a historic atmosphere through kitsch decor, the Settlers Arms’ nostalgia and homeliness is genuine.

None. With it’s relaxed and friendly atmosphere, the Arms is a favourite with families, day-trippers and locals alike. No-one here’s looking for trouble; just a good chat over a few drinks.

Four double rooms with brass beds and ensuites all overlooking the lawns and courtyard ($130 midweek, $150 Sat and Sun).

Ian and Gabrielle Burnswoods have been running the Settlers Arms for the 19 years and are keeping everything in the family with their two daughters also on staff. Even Gabrielle’s cooking recipes have been enlisted for the kitchen here. Fast service with smiles from behind the bar and the kitchen counter.

The Arms offers English Special Bitter on tap here, a low carbonated speciality, while light beer is only available in bottles. Schooners $3.20 and a glass of house white $3.80.

One weekend in September will see the secluded village of St Albans – nestled on the upper reaches of the Hawkesbury – become a dynamic cultural h...

Hawkesbury Riverboat Postman – a day in the life of

From the Mayor of Milson’s Passage to the Lothario of Marlow Creek, you’re sure to meet plenty of characters along the Hawkesbury River when trave...

The Hawkesbury River may be sleepy, but there is plenty to check out. Here is our pick of the best places to visit, and how you can do it in your very...

59: Explore the Hawkesbury by houseboat (NSW)

Think about it – spending a summer holiday on board a floating house is a pretty cool prospect. From basic to luxury, there’s a range of vessels a...

Where is it? On the edge of Wollemi and Blue Mountains National Parks, north-west of Sydney. Just one hour’s drive from Sydney, you’ll find this...