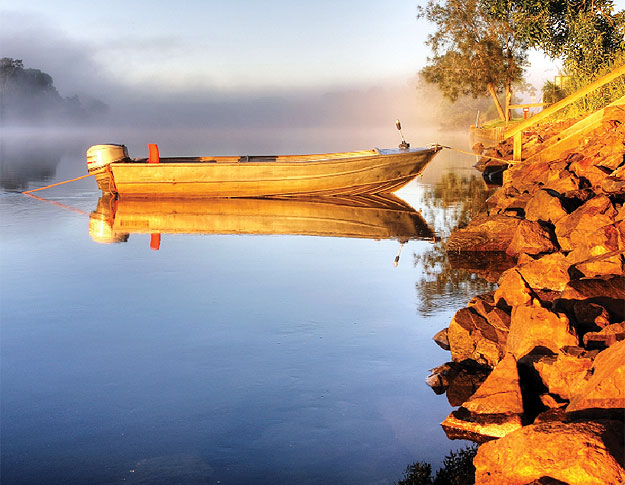 By far the most well preserved of towns on the mid to far north coast of NSW, Bellingen is nestled against the Bellinger River (or under it as of Feb 2009) and is the idyllic village every tree-changer thinks they want.

As AT Reader Lucy Hordern from Keperra says, “In this iconic town you can meet dairy farmers, masseuses and hippies in its multiple quirky cafes and stimulating bookshops. A highlight is to buy local produce at the magical Saturday markets and spend the afternoon listening (and dancing!) to great live music under the gum trees.”

The beautiful 1909 Hammond & Wheatley Department store dominates the main street, its verandahs stretching a protective arm over the footpath for the Sunday moochers below. The building has been lovingly restored and demonstrates the town’s dedication to preserving the best of its assets.

This is largely a new phenomenon for the people of Bellingen; timber cutters scouring the incredibly beautiful Bellinger Valley founded the town in the 1840s, and so dedicated were they to their task that all but the most inaccessible trees had disappeared by the time Messrs Hammond & Wheatley built their new shop and the industry largely moved on.

Today Bellingen is a laidback town making its evolution from a dairy subsistence to a romantic B&B existence, where putting down a good book to mosey into town for a flat white is a debatable exercise.

In fact, AT reckons you can get better coffee in Bellingen than in Sydney these days, and its stores are full of enough interesting knickknacks, particularly at the old Butter Factory, for a great long weekend.

Did you know? // The Hammond & Wheatley Building, completed in 1909, is in fact the first concrete block building in Australia.

Return to: the 100 Best Towns in Australia 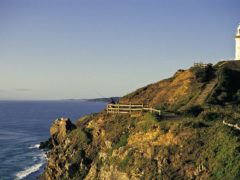 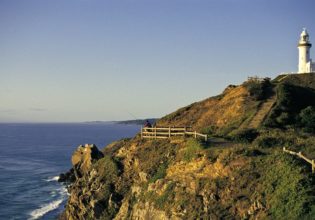 Where is it? Cape Byron Lighthouse, Cape Byron Headland Reserve, NSW The most easterly point on mainland Australia, the Cape Byron headland feature... 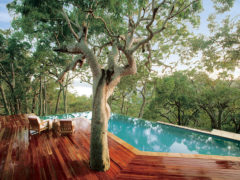 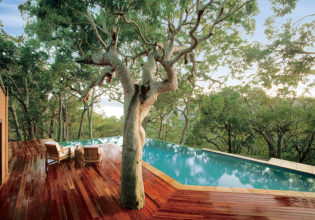 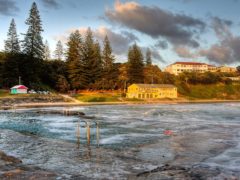 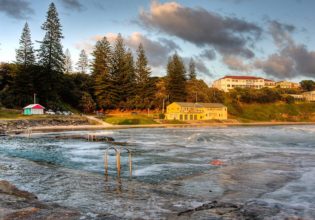 Explorer Matthew Flinders first splashed ashore from his trim sloop, Norfolk, in 1799 near Clarence Head, a monolithic heap of rock that shields Yamba... 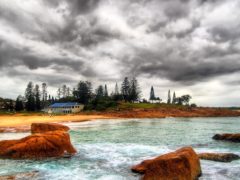 With its rich blend of Australian history and beach culture, The Rocks, as it’s affectionately known, is a shoe-in for our Best 100 Towns. The la... 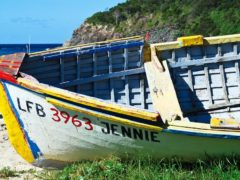 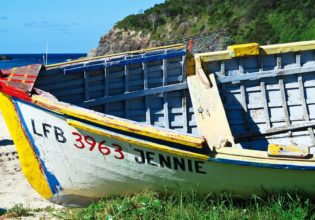 Off the NSW north coast and down a dirt road that winds past the craggy shoreline is the sleepy town of Seal Rocks. Its dramatic scenery, together wit... 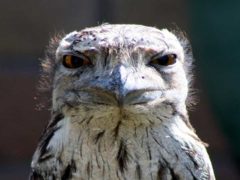 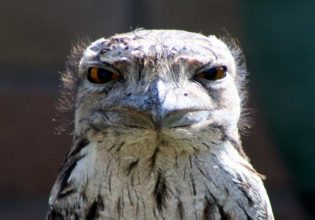