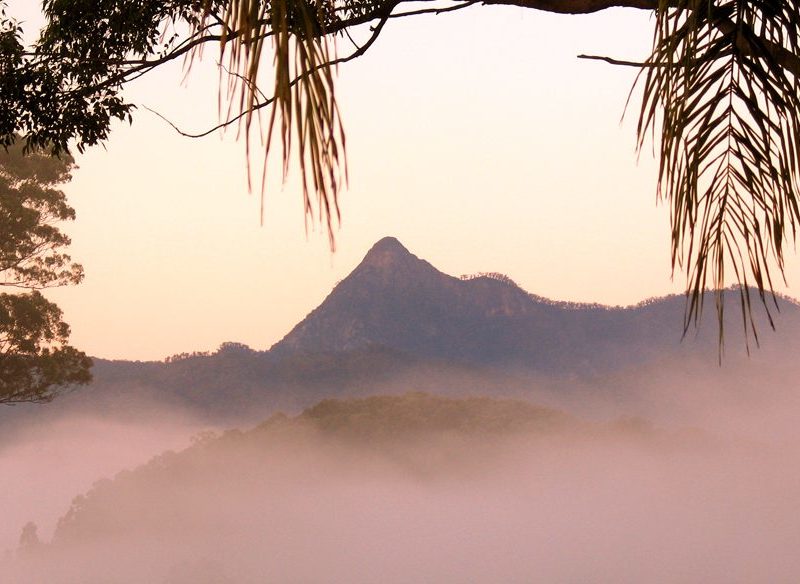 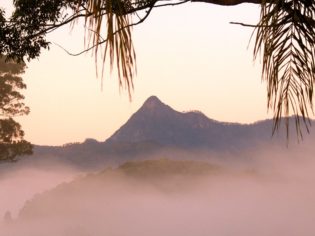 Cape Byron, in northern NSW, is the most easterly point on Australia’s mainland. So, if you like – and most people do – you can stand at the very eastern tip and say you’ve been there.

But for a magical experience, you have some work to do: you have to climb World Heritage-listed Mount Warning (Wollumbin). This is the spot where the sun first touches continental Australia every morning. An eroded chamber of a (thankfully) extinct shield volcano, Mt Warning is considered by locals to be a top place for dawn proposals of marriage.

Down the hill is, of course, magical Byron Bay. A combination of great beaches, great surf, plenty of cafes and bars, alternative therapies galore and a good music scene has made Byron a Mecca for sun and life-loving types.

Did you know?
Captain Cook named Cape Byron after the poet Byron’s grandfather, who sailed around the world in the 1760s.

How to get there
Virgin Blue and Qantas fly into the nearest airports: Ballina (30 mins south of Byron Bay) and the Gold Coast Airport in Coolangatta, QLD (60 mins north of Byron Bay).

www.byron-bay.com
Website with info on accommodation and activities in and around Byron Bay 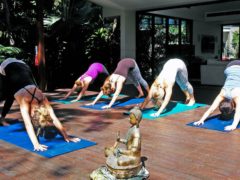 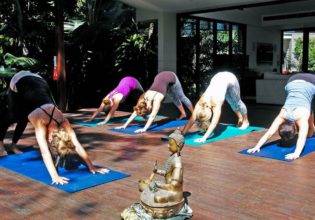 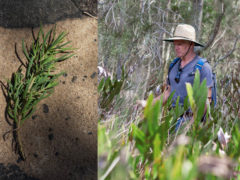 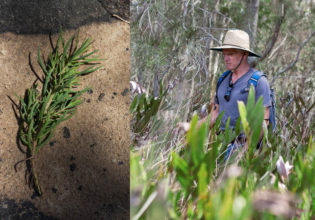 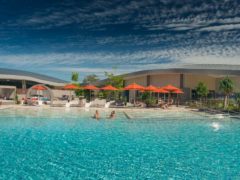 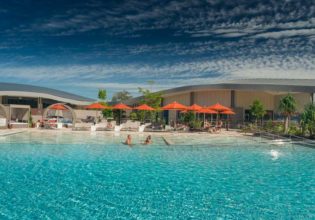