Chris Smith: The Quirk of Bellingen 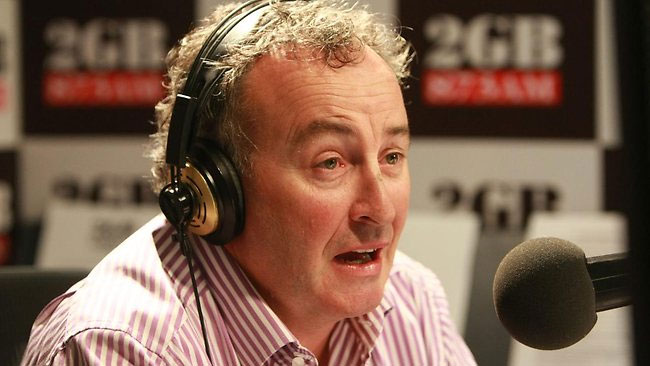 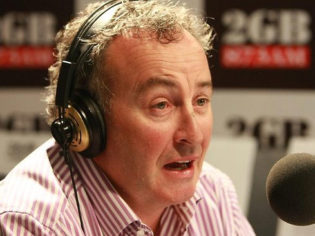 Halfway between Sydney and Brisbane – the midpoint of many a hurried road trip – you’ll find one of Australia’s most charming towns. Slow down and stay awhile, says Chris Smith

Throughout my life, the Pacific Highway, in all its forms and reforms, has been my most frequent road-trip strip. And the little mid-north coast town of Bellingen (which I’ve often calculated to be the true midpoint between Sydney and Brisbane) has been my most regular pit stop along the way.
It’s a funny little place, where even the name has a quirky history: Bellingen has the Bellinger River, not the Bellingen River running through it, thanks no doubt to some poor handwriting by our forefathers.
Meanwhile, Hyde Street, the main drag, was not meant to be the main street at all. That honour was meant for the parallel William Street, which was deliberately built much wider in order to cope with the bullock trains.

Unfortunately, locals felt there was one turn too many, so avoided it in favour of the more convenient option.

But Bellingen itself shouldn’t suffer the same fate – it’s worth a stop just to get a feel for the town’s quirky persona. It’s a place where the arts, the crafts and even the dress code scream charisma. So too the shops, with names like Funky Junk, Im Wunderland and the long-standing Hammond & Wheatley Emporium.
Should you decide to stay a while, nothing beats the place I call my “Tuscan hacienda”, CasaBelle on Gleniffer Road.
This is the greenest 5.3 hectares in the valley, where a sunset over the Dorrigo Plateau takes your breath away. Open fires, private balconies and candlelit dinners ensure a romantic stopover – and when you wake up for a freshly cooked breakfast overlooking the Mediterranean-inspired grounds, you’ll be changing your plans to stay longer. And why not? There’s kayaking, fishing, heritage walks, massages, shopping and pub grub to experience in downtown Bellingen. Make sure you’re back at CasaBelle for afternoon tea, though: it’s a cake-athon!
Don’t leave your accommodation enquiry until you’re actually on the road trip: CasaBelle is hot property. You’ve got to book. Especially since one of my other Bellingen faves has just closed: after a century accommodating Australian travellers, Aunty Lil’s and Aunty Rene’s – two Federation-style cottages run by the Raymond family – are no longer available.
Sad really, but don’t let that put you off breaking your Sydney-Brissie dash in Bellingen. 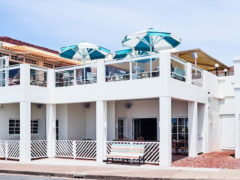 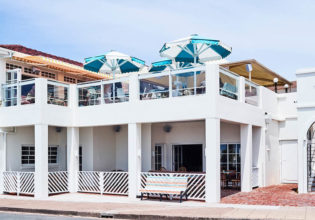 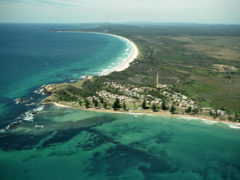 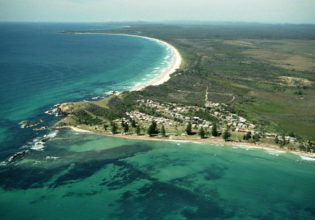 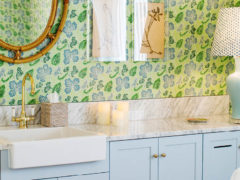 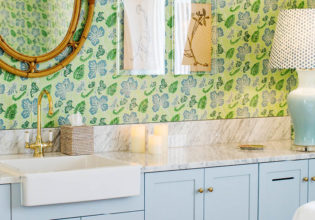 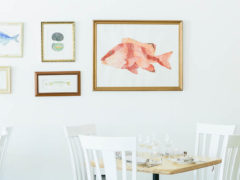 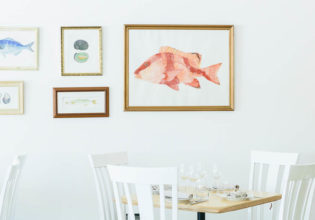