Take me to the Riverina 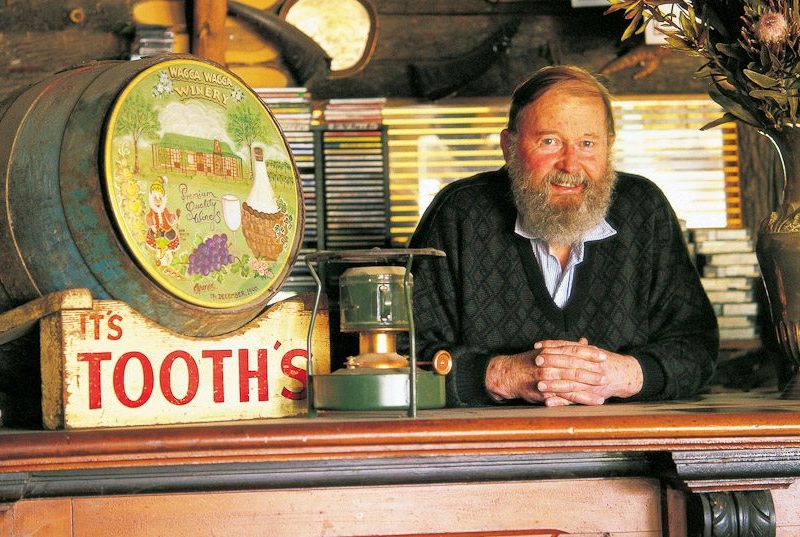 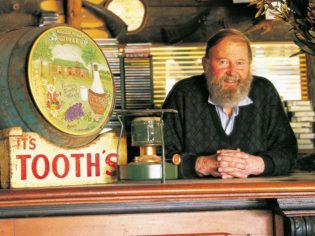 Strategically positioned on the junction of the Newell (Melbourne to Brisbane direct) and Sturt (Sydney to Adelaide direct) Highways, Narrandera is lifting its game as a tourist town. Although not yet, I add, in relation to the ugly 500m of joint carriageway of the two highways. This critical gateway section needs some planning orderliness, some uplifting signage and some overall tidiness.

It also needs a name. And given that our greatest General and arguably greatest Riverina lad, Sir John Monash, visited Narrandera to stay with his father and uncle, and also went to school down the Sturt Highway at Jerilderie, the name “Monash Avenue” might well be adopted.

Narrandera has the advantage of being a river town with the beautiful Lake Talbot swimming and canoeing complex, the gateway to a secretive area of Riverina Riverglades that includes a koala reserve, sweeping river bends with beaches and red cliff faces alternating, as well as a selection of truly mighty rivergum trees.

In recent years Narrandera has developed with great success. Take the John O’Brien Festival, which ushers in autumn by highlighting the unique Australian poet Father Patrick Joseph Hartigan (alias John O’Brien). This draws many tourists from interstate to soak up the re-enactments, poetry recitals and general ambience.

Hartigan was Narrandera’s parish priest for many years and travelled to the outlying churches regularly. His most famous book of poetry is Around the Boree Log and relates in part to the town of Boree Creek, which now has “The Log” on display, some 44km southeast of Narrandera, en route to the verandah town of Lockhart. (I should confess that I was born in Lockhart, grew up at Boree Creek, and learned to swim in Narrandera at the Lake Talbot complex!)

Sadly, at the time of writing, all of this area was subject to severe drought, which brings easily to mind the immortal phrase introduced by John O’Brien into the Australian vernacular, that quintessential rural cry: We’ll all be rooned said Hanrahan, before the year is out . . . But let us hope sincerely not.

However, Narrandera, Boree Creek and Lockhart – along with nearby Leeton, Grong Grong and Morundah – have much to offer, particularly to the car tourist or the roaming Grey Nomad. In the case of one-horse-town Morundah, the local publican has created an annual event presenting a night of opera by Opera Australia, out in the open alongside the pub.

All of this points to the importance of “event tourism” large and small, but this is merely icing on the cake compared to some of the vistas in this central part of the Riverina, especially across the spectacular sweeping plains at sunset. Remember to take your telescope!

The best location to see a large chunk of the area is from the lookout atop Galore Hill, half way between Wagga Wagga and Narrandera, with an easy two-wheel-drive to the summit. As you gaze out in all directions, you can reflect on the fact that some famous people criss-crossed the area below. Way to the south, Ned Kelly held up the bank at Jerilderie, General John Monash went by coach from Narrandera to Wagga and even American author Mark Twain travelled through Wagga to change trains at Albury in 1895.

Look more closely and the route of the Murrumbidgee River can be easily identified, still meandering along despite the record dry. You might even enhance your visit with a bottle of the excellent local wines that source their product from the irrigation flowing from that same drop.

Daily flights from Sydney and Mildura, a weekly passenger train from Sydney and Griffith, and coaches from all directions await to convey you to Narrandera and the colourful Riverina.

WHERE // 550km southwest of Sydney, 100km northwest of Wagga Wagga, Narrandera lies on the intersection of the Newell and Sturt Highways in the Murrumbidgee district.

BEST MONTHS TO GO // Hot and dry with classic chilly outback winters, the Riverina ranges from low to mid 30s in January, down to the teens in July. The autumn months are particularly lovely.

*PS: I step down as Tourism Australia Chairman at 11:59 on June 30 this year, so this will be my last column. I hope you, the reader, have enjoyed the Secret Spots we’ve explored in these pages and will visit them soon. Full marks to Australian Traveller on the successful growth of the magazine, highlighting as it does so many parts of our great continent, Terra Australis.