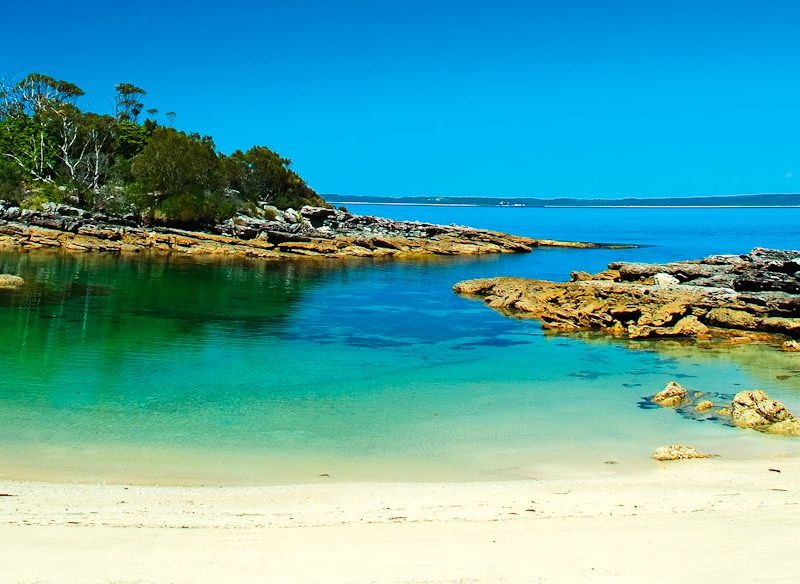 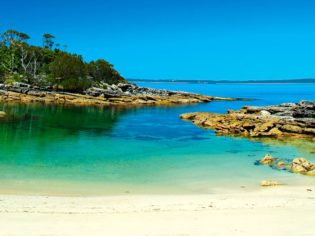 Find out why Canberra does have a coastline, Beecroft Peninsula in Jervis Bay, number 86 on Australian Traveller’s ‘100 amazing places you haven’t been to yet’. Nominated by: Pete Harrington, owner of Sage Dining.

Tie the tinny to the roof racks, because you’re going on a Canberra beach holiday. Sound all wrong?

Pete Harrington and his brother Mike have been surprising the Canberra fooderati since they opened Sage Dining Rooms and, further, won Best Stand Alone Restaurant in 2013, but Pete has this surprise up his sleeve too.

“Every capital city must have access to the sea; they must have a naval base,” he says cheerily, “so Canberra has sovereign land in Jervis Bay. Would you believe, one of Australia’s top five beaches – Hyam’s Beach – is on the border of Canberra?”

It’s not only the navy who can enjoy Beecroft Peninsula, the land that juts out over Jervis Bay not far from Huskisson. Its exposed location has led to spectacular erosion, with caves and blowholes, arches and tunnels decorating the cliffs lining the north of the Bay, and just ripe for exploring.

Point Perpendicular Lighthouse is a NSW exclave squatting here in ACT territory, but forgive it its trespasses long enough to visit the grounds and take in some wildly lovely scenery across the water.

You can also venture into NSW long enough to hire a tinny if you don’t have your own; the folks at Anglers Rest at Greenwell Point don’t require you to have any boating experience and will launch it for you, so you can then putter around the endlessly interesting mangroves along the shores of southern Beecroft Peninsula.

Twitchers will go wild for the birdlife on the water here and sunbathers, Jervis Bay sand is, they say, the whitest in the world. 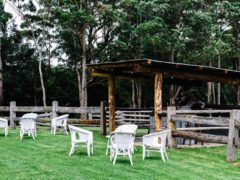 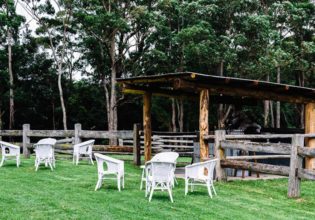 The NSW South Coast town of Milton is stunning, says Collette Dinnigan. “It’s not as ‘secret’ as it used to be but it’s still very low-key a... 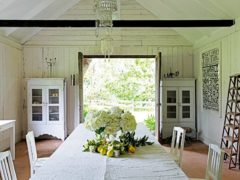 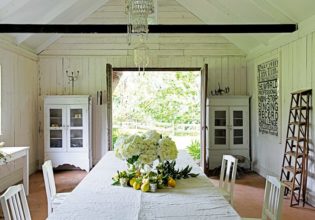 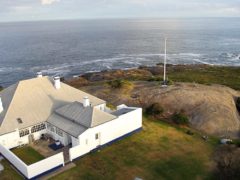 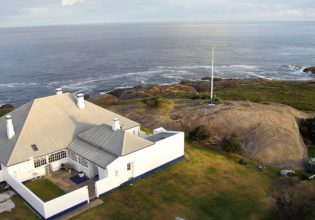