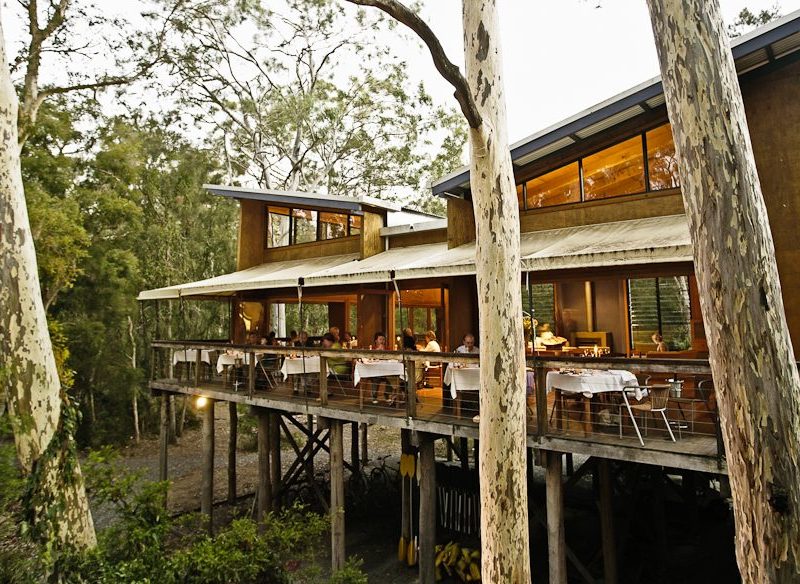 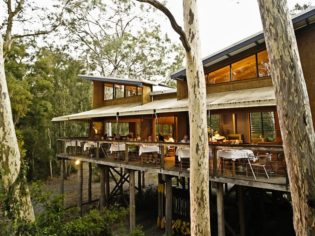 For those of us too posh to pitch a tent, but still like the idea of going bush, Paperbark Camp is the answer. Irena and Jeremy Hutchings unknowingly jumped ship from Sydney right when glamping was set to take off and they haven’t looked back.

Luckily the food brings in flavours of the bush, because you’d forget you were in the middle of it in this chic camp.

Set in the hinterlands of Jervis Bay on the NSW South Coast, their camp popped up in 1998 and is now a popular holiday destination for stressed out city types. Gunyah Restaurant, based at the camp, evolved from dreams of diners sitting out under the stars and is a plush watering hole for campers and foodies alike.

Meaning meeting place, The Gunyah is camp hub and a modern-day treehouse. Lifted from the ground among the trees, it’s popular with outsiders and guests. That could have something to do with chef John Evans.

After training among Michelin stars in England, Evans made the move to Merivale’s kitchens in Sydney and has fans that have followed him around NSW. At Gunyah he creates sophisticated seasonal dishes using local produce.

Lime-cured Jervis Bay kingfish comes fresh from the sea down the road, served here with broad beans and a soy and mirin dressing.

Try the kangaroo loin spiced with pepper berries or rabbit rillettes and pickled eggplant relish before finishing off with a lemon myrtle pudding.

Luckily the food brings in flavours of the bush, because you’d forget you were in the middle of it in this chic camp. 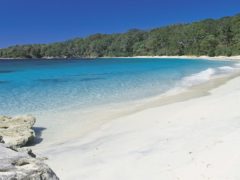 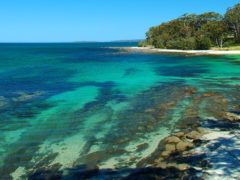 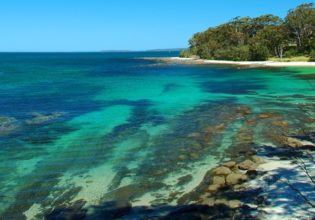 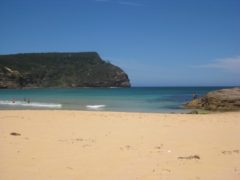 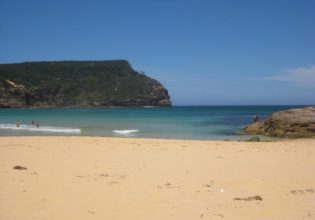 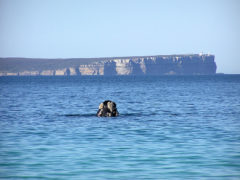 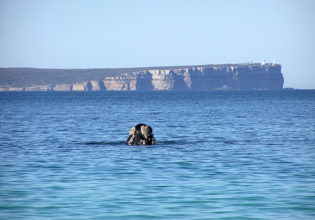