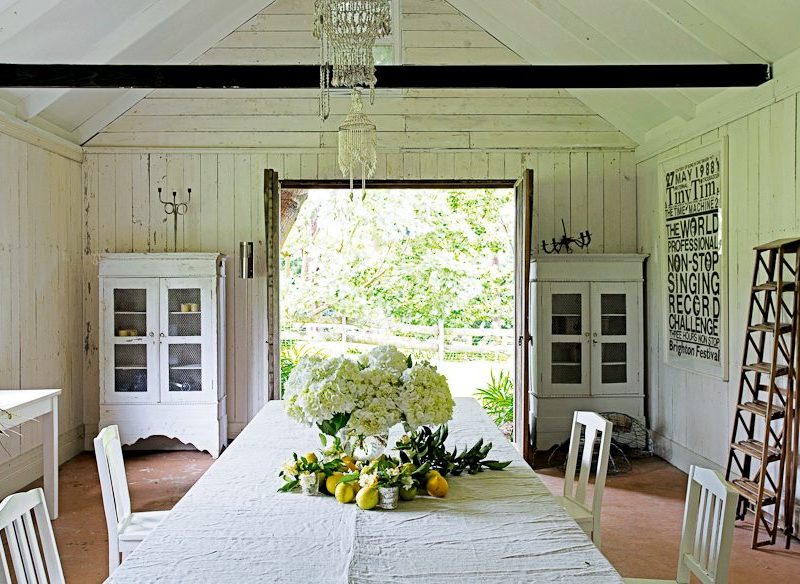 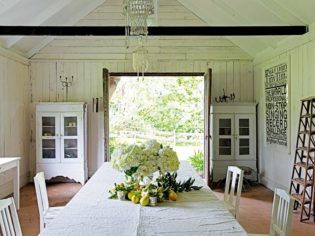 Collette Dinnigan has a lot of nice things to say about her nominated secret Milton, a sweetly rustic town on the shimmering South Coast of NSW, in the hinterland of Ulladulla.

But it’s the gem she almost forgets to tell us, at the end of the conversation, that we like best – in fact we liked it so much that we put it at number one just so you wouldn’t miss it.

“I can’t really recommend any secret hotels,” she replies disappointedly, when we ask for accommodation recommendations in the area.

“Aside from Bannisters – which everybody knows about and loves – it’s mostly Airbnb in the area. You know, just people doing up their properties and putting them online.” It’s then, as an afterthought, that she adds the gold: “We’ve just done it, actually.”

Hold the phone: there’s a holiday rental in one of Australia’s most stunning coastal secrets, personally decorated by Collette Dinnigan, quietly sitting on Airbnb?

Believe it: Milton Surf & Stables, a former set of horse stables surrounded by native Australian bushland, has been converted by the designer and her husband into a luxe, four-bedroom country home available for rent right now.

At $500 a night, it’s not exactly a steal (though that’s debatable), but if you’re not interested in a family-sized stay, there’s also a private couples’ retreat on the property. ‘The Loft’ sports the same timber floors, the same high ceilings and yes, that classic Dinnigan style, but at $350 per night it’s an easier ask on the wallet.

Especially if you’re after a romantic weekend interlude for two, which is a proposition we don’t mind the sound of at all. airbnb.com.au/rooms/4632593

Find out why Canberra does have a coastline, Beecroft Peninsula in Jervis Bay, number 86 on Australian Traveller's '100 amazing places you haven't bee...

Is glamping’s latest secret worth the search?

Nikki Wallman discovers a secret glamping getaway on NSW’s South Coast This might just be the most enjoyable shower I’ve ever had in my life. ...