Gourmet Experience #003 Be granted the Quay to the city 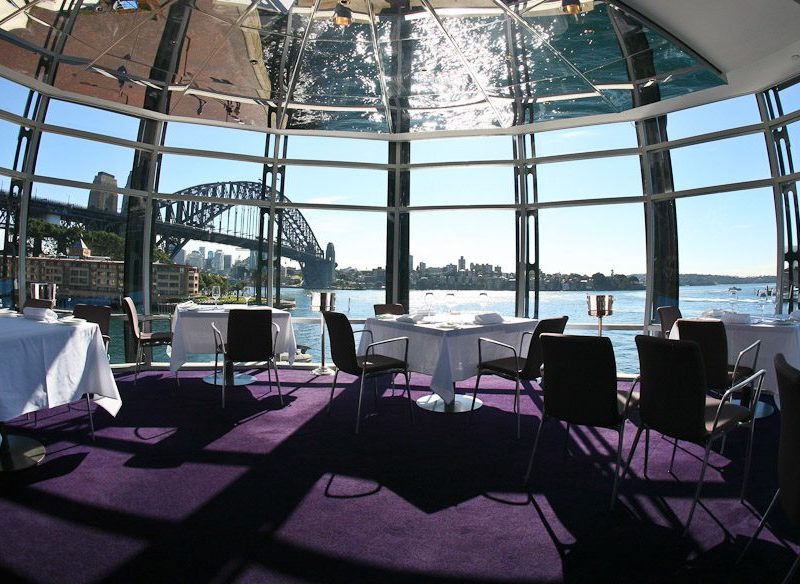 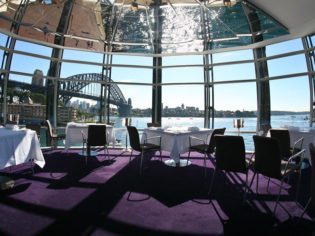 Quay Restaurant is a profound Australian dining experience not to be missed or underestimated. Head Chef Peter Gilmore creates exquisite dishes that are unrivalled in their creativity, texture and flavour. The signature dish, the Sea Pearls, have been through several incarnations, while Gilmore is credited with the modern pairing of pork belly with scallops.

You’d need a very, very big bookcase to house all the accolades and awards that have come Quay’s way.

Gilmore’s secret is largely due to a zealous and tenacious pursuit of innovative, rare or artisan produce. Legend has it he has wasabi flowers posted from Tasmania. He has also partnered with organic farmers like Berridale in the Blue Mountains to source such rare produce as white broad beans, Chinese artichokes and miniature white and red carrots.

Set on the edge of the Overseas Passenger Terminal with views down Sydney Harbour and across to the Opera House, there’s no doubt this is a “bucket list” experience. The dining space is roomy and very sophisticated, however a small gripe for some is the garish bordello-purple carpet. Carpet colour is totally irrelevant in our book to the overall experience of Australia’s greatest meal though: unrivalled, unparalleled and unmissable. And this acclaim comes from wide and far. You’d need a very, very big bookcase to house all the accolades and awards that have come Quay’s way. Most recently, it was awarded Restaurant of the Year by Australian Gourmet Traveller, for the second year running – an unmatched performance in the history of those awards.

To make the most of the experience, be sure that no large cruise ship is in town as it does jar to have such a magnificent dining experience while watching cruise passengers go about their business – not to mention what the presence of a football-field-sized boat does to that view.

Did you know: Head Chef Peter Gilmore designs his menus “from the soil up” by working so closely with Berridale Farm, and in 2009 Quay featured a never-before-seen crop of White Raspberries.