DON'T LOOK DOWN... Inside the Harbour Bridge Climb 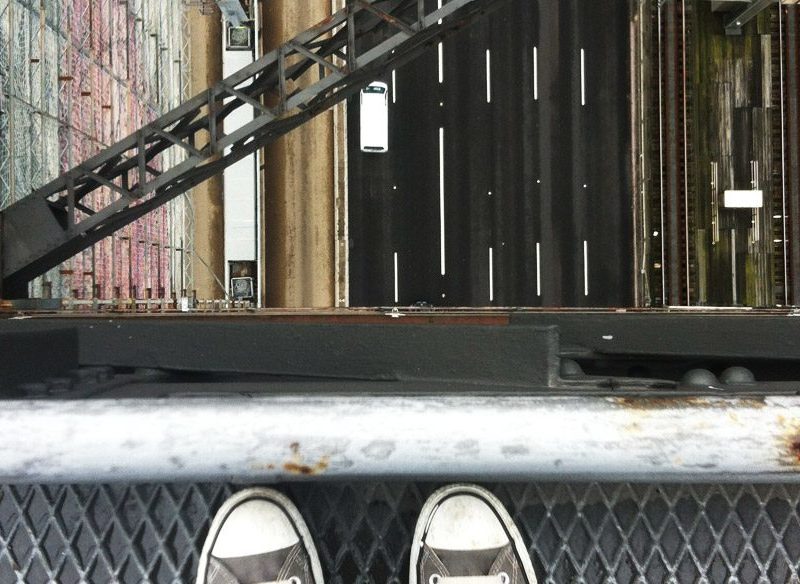 When Sydney’s iconic BridgeClimb took out our ‘best guided tour’ gong at the AT Reader Awards (for the second year in a row), a bold decision was made amongst AT staffers – it was time to climb the bridge for ourselves.

Being terrified of heights, it was decreed that staff writer Alissa Jenkins and I should tackle the climb head on – and so dutifully filled out release forms, suited up in onesies, and prepared ourselves for the first step.

Admittedly, as a lifelong Sydneysider I wasn’t expecting fireworks or cupcakes – I’ve traversed the bridge too many times for that.

But a terror of looking down makes for a joltingly new perspective when you take that first step onto the see-through steel walkway.

Twenty minutes later, I was feeling comfortable enough to admit that the Bridge Climb is…. well, pretty darn amazing. Such a dizzyingly high perspective of Sydney really does put things in, uh, perspective.

Partner-in-crime Alissa’s reaction was decidedly less nervous, decidedly more enthusiastic. A relative newcomer to Sydney, she spent the majority of the climb expressing desires to take photos, call various family members and re-enact the Titanic scene at the summit.

And what a summit it is.

Yes, the Opera House shines, yes; the harbour sparkles, but Sydney herself is the best gift of all. Every direction, from the sea to the Blue Mountains, shows off how supremely good looking this city is. The Bridge Climb may be a physical challenge and, for some of us, something of a mental test, but it’s also a lovely exercise in patriotism.

It could be the adrenaline aftermath talking, but I’m pretty sure Sydney (and her firm, solid ground) has never looked so good.