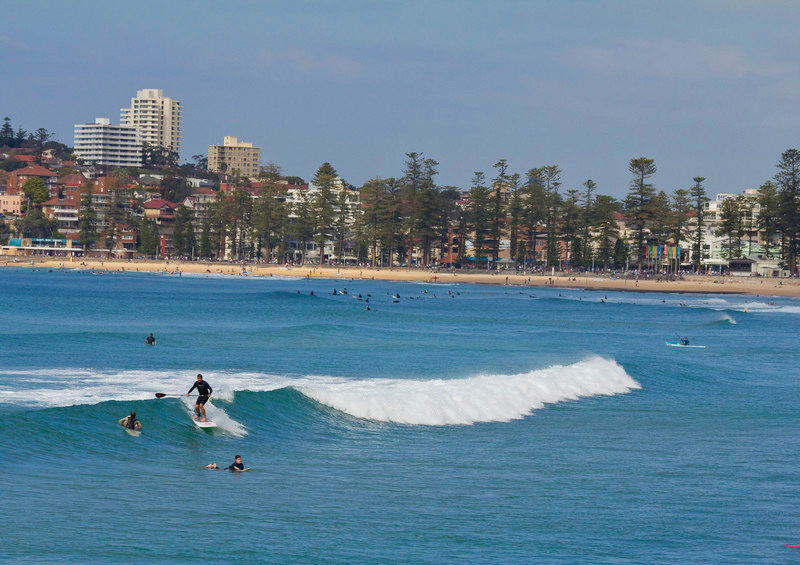 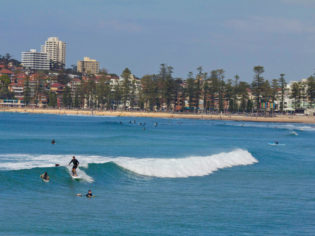 This month the Wheelie Traveller trials the Novotel Hotel in Manly

Before I became a wheelie traveller, I expected certain things from a hotel. At the most basic level, I wanted my room to be clean, comfortable and easy to be in. If I was paying more, I would expect more. When I recently spent a night at the Novotel Manly Pacific at $339, I was expecting a little more than I got, particularly as the web site claimed that the hotel’s accessible rooms “meet industry standards by providing the very best in amenities for people with disabilities”. The room was adequate and I could “make do” but the amenities fell far short of being “the very best”.

The room was clean and comfortable but not overly easy to be in thanks to a number of little failures. As always most of the problems were in the bathroom, which looked alright on the surface, but when put to the test it barely earned a pass from me. The basin was wall-hung but so small that I had great difficulty filling up the kettle in it. In addition, the drainage was so poor that the basin almost overflowed every time I washed my hands in it. There was no bench to rest my toiletries on either.

The toilet was a care suite (specifically designed to be accessible) but the seat didn’t quite fit snugly; I’m not sure if it was mismatched or just poorly fitted. The toilet grab rails were useable, although one of the corner bends felt as though it should have had another anchor point.

The shower was very disappointing with dreadful pressure and water that was barely warm. Perhaps the water pressure and temperature were regulated to meet some inappropriate industry standards for the disabled; I can’t imagine that this is a widespread issue across the whole hotel otherwise surely there would be no repeat business ever. The hand-held shower rose was small and flimsy and actually clonked my son on the nose when it fell off its rail. The only grab rail ran behind the fixed shower seat which meant it was uncomfortable on my back and there were no other grab rails to reach for when I tried to exit the shower.

The bed was fine and there was enough room to manoeuvre about the room, however the tea and coffee making bench was uncomfortably high when sitting in a wheelchair and I couldn’t actually reach the powerpoint to plug in the kettle.

I have become accustomed to getting by in so-called accessible accommodation, as I’m sure many of my fellow wheelies have, but why should we have to make do in this way when we are usually paying the same rate for a room as the non-accessible equivalent? More often than not in my experience, accessible rooms are retrospectively modified which results in mismatched tiles and fittings cobbled together to create a patchwork of barely adequate, usually unattractive alterations. Hotels also seem to be in the habit of assuming that wheelies don’t want views. The Novotel has two accessible rooms, neither of which have views which meant that even if I had wanted to pay more for an ocean view, I didn’t have that option.

Before I was disabled, a stay in a nice hotel was a treat, particularly when the bathroom was well appointed. The whole experience was special because almost everything seemed better and more luxurious than at home. I want to experience that feeling again, but it just won’t happen until accommodation providers realise they have to supply a whole lot more than a ramp and some grab rails to exceed the expectations of their wheelie guests.

As we had no view from our room, we didn’t even avail ourselves of the late check-out but chose to leave early and enjoy views of Manly from the street. When I mentioned the lack of hot water and the blocked drain to the receptionist on checking out, she simply thanked me for alerting her to the problems and presented me with my account. Overall, apart from the location, nothing about the Novotel Sydney Manly Pacific was better than being at home so we won’t be returning.

For more information go to: manlypacificsydney.com.au