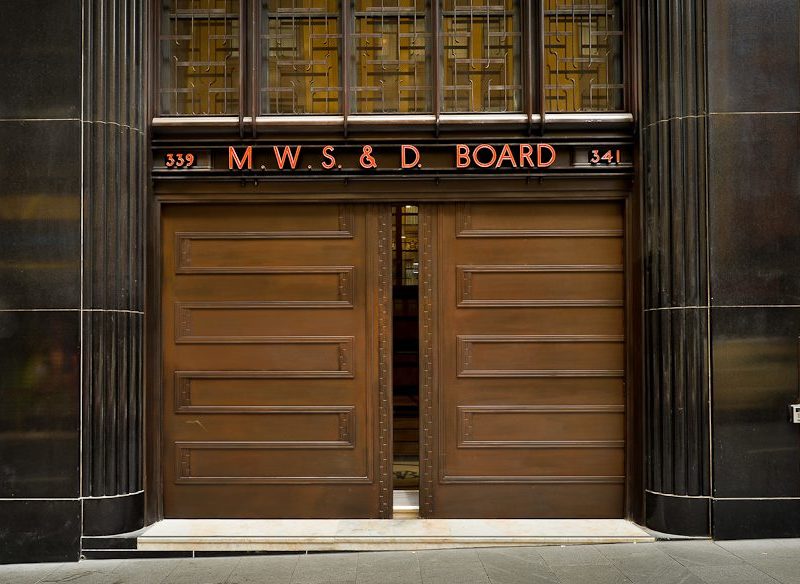 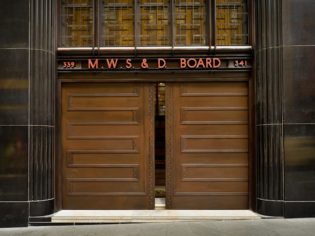 From government offices to the new five-star luxury: one of Sydney’s most iconic buildings has been transformed, but thankfully a few things have stayed the same.

My friend and I sheepishly look at each other over our cocktails: is our cover blown?

The staff at Primus Hotel have been extremely attentive to us since our arrival: there was a personal note along with two chocolate truffles in our room on arrival, the staff waiting on us at the bar don’t miss a beat with empty glasses and refreshing the complimentary nut bowl, and the impeccably dressed food and beverage manager has just approached us to answer questions about accommodating a third friend for breakfast the following day – “it’s our pleasure!” he says.

They (should) have no idea that I’m here to anonymously review the hotel for Australian Traveller, yet I get a suspicious (or is that paranoid?) feeling that they’ve found out somehow.

Then my friend states the obvious: “well, it is a five-star hotel”. Could it be that I haven’t experienced true ‘five-star service’ in a while? (Without having to pay through the nose, that is.)

Rewind a few hours and walking up bustling Pitt Street, I spy the grand 1939 building from afar. There is no obvious sign that this is Sydney’s newest five-star hotel, yet the signage above the entrance reading M. W. S. & D. Board reveals I’m at the right place.

The Art Deco-style building is one of the city’s most iconic – the heritage-listed, former headquarters of the Metropolitan Water Sewerage and Drainage Board was the last major government building to be completed before the outbreak of the Second World War.

Until now, the only people who were able to appreciate its interior were mid-century office workers who probably took it for granted as they endured the daily grind.

But in 2008, the water board moved out and after two years of restoration, a collaborative effort from architecture and design practice Woods Bagot and master craftsmen from around the world, the Primus Hotel has given new life to this wonderful building.

I am welcomed by a handsomely dressed door man standing by a discreet and elegant plaque announcing Primus Hotel Sydney.

Check-in is swift and friendly, with the porter taking my luggage and escorting me to my room on the second floor. I’m taken along plush carpeted corridors to the back-side of the building; here the carpet disappears baring original – and very office-like – tiled floors and walls.

At first I think this section was neglected in the refurbishment, however I find out later it has, in fact, been spared a makeover due to heritage requirements.

Behind door 208 is anything but office-like: it’s a spacious Deluxe Twin room with a generously high ceiling and large windows that look out over the centre of the building to the lobby’s skylight, two king single beds, and that aforementioned cushy carpet, which was custom-made for the hotel, resplendent in navy and cream.

This colour scheme is accented by pops of rich burgundy and polished brass fittings.

And keeping with the Art Deco theme, everything from the carpet to the cushions to the dark oak cabinetry brandishes geometric patterns, though it doesn’t feel overdone.

The bathroom has a chic design – with white tiled walls, a marble vanity, sleek black tapware, a mirror with pared back Hollywood-style lighting, and a spacious walk-in shower.

Topped off with Appelles amenities and two fluffy bathrobes, it feels deluxe and sophisticated.

Once I’ve scoped out my room I make a beeline for the rooftop. This area was once used as a rifle range for testing weapons during the Second World War, but is now home to an exclusive guest rooftop pool and bar.

Styled in contemporary décor, with blue and white striped lounges, umbrellas and towels, this rooftop has potential to be Sydney’s best-kept secret oasis, bringing a splice of Capri to the CBD.

It should be a coveted place to while away afternoons as the sun sets behind the surrounding shiny skyscrapers, with an appropriate poolside beverage or two, but the day I visit, the bar isn’t open and I’m the only one here.

Perhaps this secret is a little too well kept, for now anyway.

Once my friend arrives we head to the mezzanine level to appreciate the Art Deco lobby from above.

The skylight and commanding original eight-metre-high red scagliola columns, which were hidden away during an extension in 1965 to make space for more offices, have been fastidiously and splendidly restored by hand.

We make our way down to the bar in which we sit and ponder the potential unravelling of our secret stay.

But, as we sink into burgundy-coloured velvet arm chairs and sip on martinis, we decide that our cover isn’t blown after all.

Rather good old-fashioned, five-star service is well and truly alive in this remarkable hotel.

Verdict: This inner-city hotel lends itself to a bygone era in both looks and service. The ‘five-star experience’ is not a thing of the past at Primus Hotel.

We rated: The top notch service, the building’s exquisite restoration, and the comfortable and beautifully styled rooms. The generous breakfast was also delicious: the basket of pastries with Pepe Saya butter were a big hit.

We’d change: The whole place was a little bit quiet and empty, so lacked a little in terms of atmosphere. However, we did stay mid-week shortly after its opening; hopefully once word spreads, the place will start buzzing.

Notes: We paid $330 for a Deluxe Twin room with breakfast for two.