Soar to new heights at Jonah’s 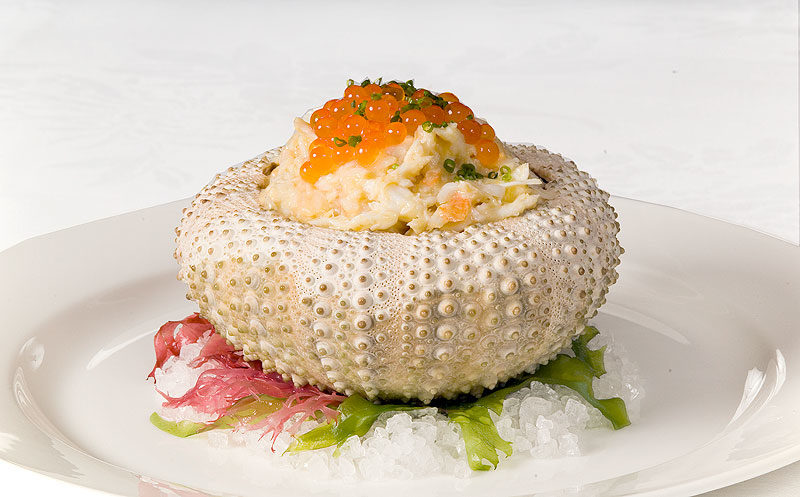 Experience No.086 in Australian Traveller Magazine’s 100 Greatest Australian Gourmet Experiences.
Catching a seaplane north from Rose Bay in Sydney’s eastern suburbs, bobbing and weaving your way high over Manly Heads to Pittwater as the harbour glitters and winks at you from far below, then dining at Jonah’s overlooking pretty Palm Beach before being swept home via a diving run over the Harbour Bridge and Opera House . . . well, it very nearly defies the imagination.

It could also be the single most impressive gourmet experience for a visitor to Sydney, bar none. It’s got the lot: the icons, the beaches, superb food, a bit of adventure and a tonne of romance.

Jonah’s itself has been through many transformations in its 80-year history. What began as an arduous (but worthwhile) trek for holidaymakers back in the late 1920s can now be traversed in small-plane style in just under 15mins.

Now a rare Australian member of the luxury Relais & Châteaux group, Jonah’s kitchen is expertly overseen by George Francisco, a laidback San Franciscan with a penchant for finicky French food. His enthusiasm for fresh Australian produce sees him meticulously planning his seasonal menus, fighting for the very best materials from seafood co-ops and farmers’ markets, and has resulted in a chefs hat ranking for 2007, 2009 and 2010.

An AT favourite, and a measure of George’s adventurous nature, is his Seared foie gras with a short stack of buttermilk pancakes á la mode, prune and Armagnac ice cream and baby rocket.

But this is to be risked only if you think you can handle the flight home afterwards.