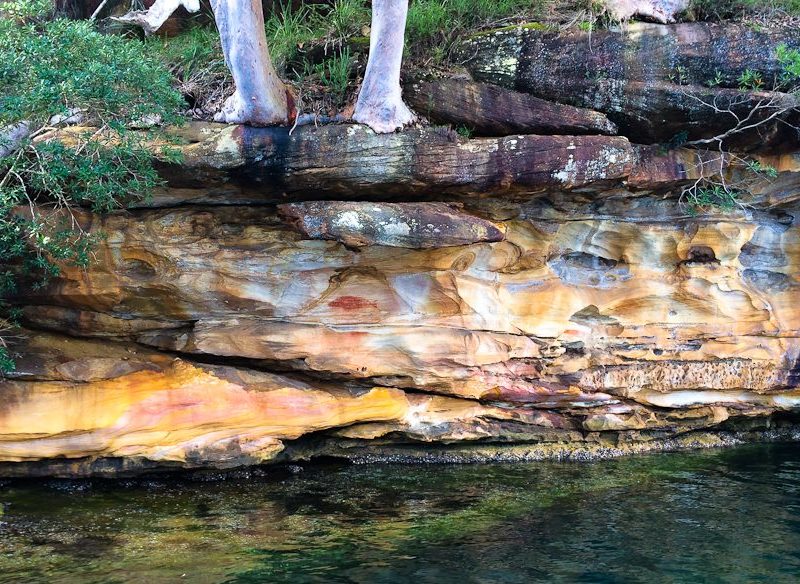 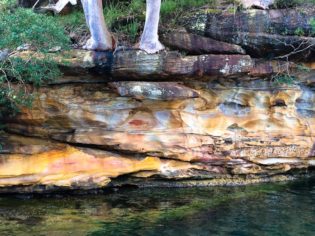 Choose your own indigenous adventure: five ways to discover the past and present of Aboriginal Sydney, through the eyes of the city’s original inhabitants…  shop, wander, gaze, explore… repeat (words Steve Madgwick)

Of course Sydney’s go-to venues to see some seriously significant pieces of indigenous art are the Museum of Sydney and the Art Gallery of New South Wales, but for a more intimate experience (and the opportunity to buy some) head to Sydney’s cool inner-city enclaves.

Over in the east, in hipsterville Bondi Beach, Coo-ee Aboriginal Art Gallery (circa 1981) is known for its exhibitions featuring noteworthy bark paintings and desert boards.

Also worth a browse: Check out Kate Owen Gallery in inner-west Rozelle for that signature piece for your home. Tali Gallery, also in Rozelle, offers a solid collection of paintings, sculptures and glass for sale.

It’s still possible to trace the culture and history of the original harbour-side inhabitants, the Cadigal, Eora, Guringai, Gammeraigal, Wangal and Wallumedegal people, despite the Sydney’s manic development and the near demise of these once prolific clans.

For a ‘very Sydney’ experience, try a three-hour Tribal Warrior harbour cruise with a stop-off on Goat Island. Back on land, book ahead for a bush food experience at the Royal Botanic Gardens and a mini walkabout on a Rocks Dreaming Tour.

Across at Taronga Zoo, the Nura Diya Aboriginal Discovery Tour aims to show the link between Dreamtime and Australia’s native wildlife. 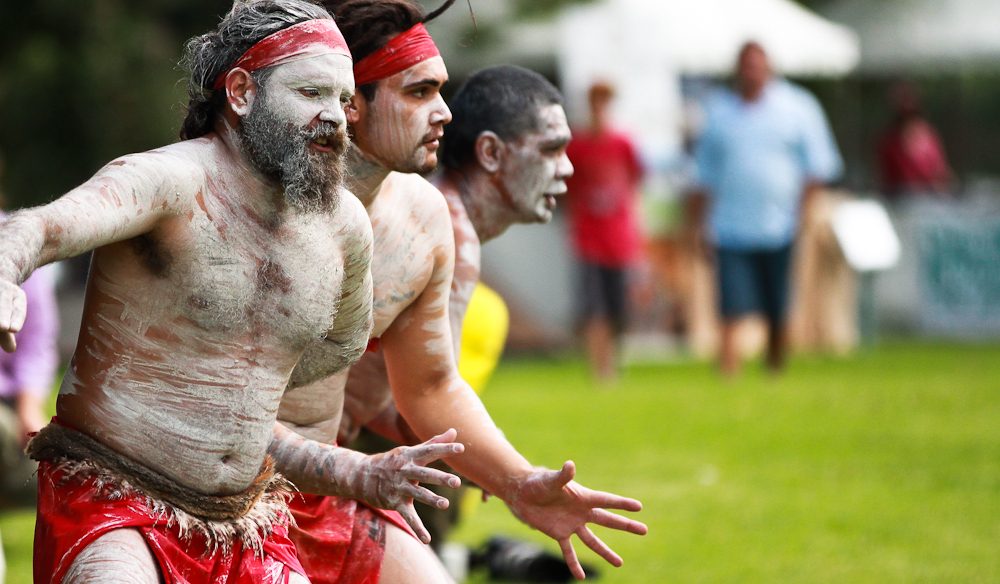 Come on an Indigenous walkabout around Sydney.

Sydney hosts a handful of quality indigenous festivals, such as Guringai Festival in northern Sydney and Yabun Festival (on Australia Day), where you can witness dancing and cultural performances, but Corroboree Sydney is the mother of all of them. There are around 100 events featuring the absolute best artists, dancers and musicians throughout November.

You have to: If you want to see some of the slickest contemporary dance around, look up Bangarra Dance Theatre’s calendar for grand interpretations of modern and ancient tales of Aboriginal Australia.

4. A bushwalk into rock art 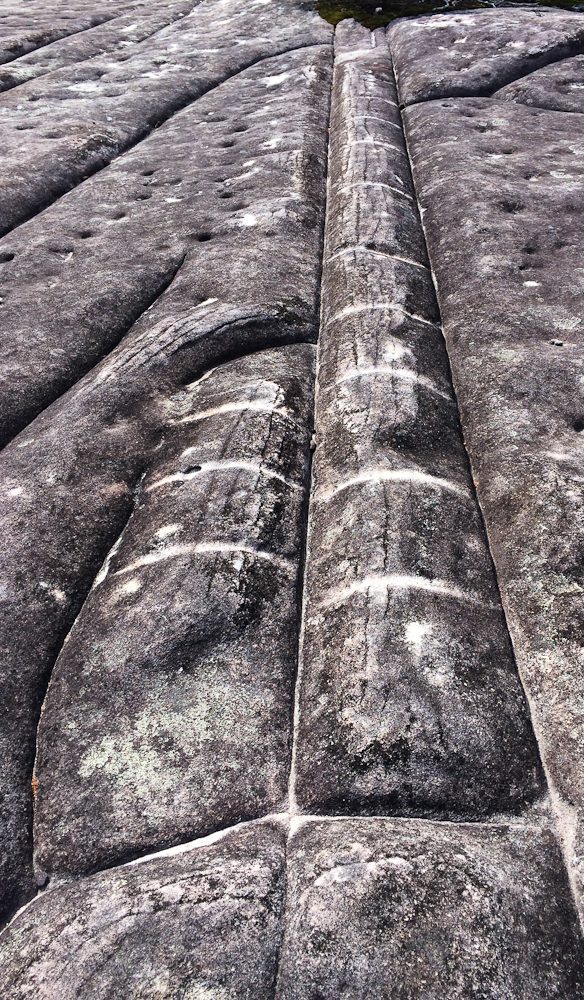 Sydney is a treasure trove of hidden rock art with examples dotted throughout the city’s bush and ‘burbs, some in good condition others ruined during Sydney’s sprawl. The Ku-ring-gai National Park, home to the Guringai people, is the highlight, with between 1500 and 2000 cultural sites with its boundaries, including rock engravings, middens and birthing sites.

For an easy introduction jump on a National Parks and Wildlife Sydney Cultural Heritage tours, which focuses on Ku-ring-gai Chase National Park, the most prolific area for ancient culture in the city, with around 200 sets of sandstone engravings (up to 15 metres) of various animals, artifacts and Dreaming characters.

Sydney Out Back runs a combined bush and cruise experience through Ku-ring-gai National Park fours time a week. The interpretative tour starts with a visit to a significant rock engraving site (featuring an amazing rainbow serpent etched into the Sydney sandstone) followed by a 2.5-hour cruise along the stunning Hawkesbury River. The highlight of the cruise is seeing a handful of secluded art sites along the banks of the river that are only practically accessible by boat. Throughout the day there are pop-up master classes in bush medicine and indigenous culture, including a hands-on (literally) demonstration on how to make a traditional hand stencil. A bush-tucker inspired lunch is included.

Others to do on your own: Check out the Lane Cove National Park (for a sunburst motif), Balls Head on the north shore at Waverton (10m whale-like carving) and South Head and for animal carvings. Best place to start for information is NSW Parks and Wildlife – there is plenty to be explored.

Pay homage to the rite of passage for young male aborigines by going on your own walkabout through 3.5km of secluded, sacred bushland with Blue Mountains Walkabout. Visit ceremonial sites, hear dreamtime stories, and sample bush tucker and body painting by a member of the local Darug tribe.