The mighty barramundi is one of Australia’s trophy catches for anglers. Finding them isn’t the hard part if you look in the right place; landing them is, though. They’re tough, smart and fight like crazy. Oh yes, and they jump. A lot. Which makes them more difficult to catch. And you have to know what they’re feeding on to catch them.

People in the Northern Territory in particular are barra-mad, with many anglers heading north to tackle the challenge. Lake Awoonga, on the other hand, 30km west of Gladstone on the southern Queensland coast, gives you every chance to land your catch.

Awoonga has been rated as one of the top ten impound fishing destinations in the world. More than two million barramundi fingerlings have been released into the lake since 1996, and the locals say you’re almost guaranteed to land a barra – and quite possibly a big one at that. Serve with salad and a nice cheeky white.

Did you know?
Far more than an excellent feed, Lates calcarifer (barramundi) is prized by Australian anglers because it’s a real fighter, and grows big (up to 60kg!). In Australia, barra swim in waters from the Kimberley and Pilbara regions of WA and around the north of the country to the Mary and Maroochy river systems in southern Queensland.

How to get there
Sunstate airlines have regular flights between Brisbane and Gladstone.

The lake is located 30 km from Gladstone in Central Queensland.

Gladstone can be accessed via the Bruce Highway.

Best time to go
Anytime – you can fish for barramundi all year round.

www.gladstoneregion.com
Info on the Gladstone region 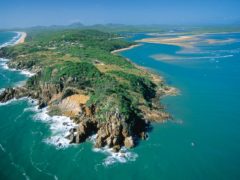 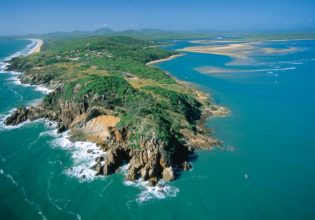 The pristine eco-focussed town of 1770 is number 17 on Australian Traveller's '100 amazing places you haven't been to yet'. Nominated by: Lydia Pears... 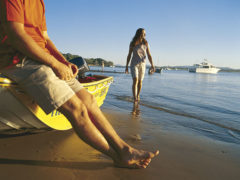 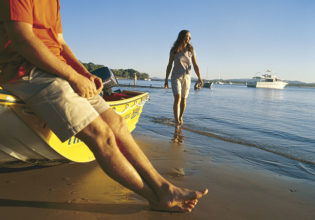 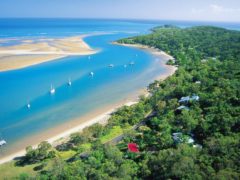 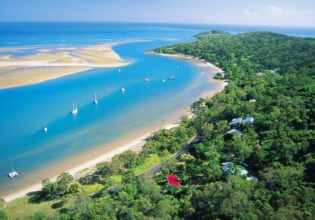 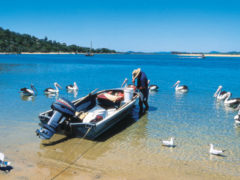 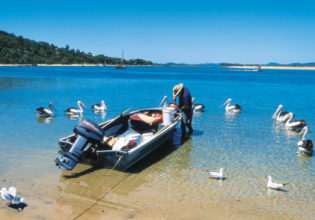