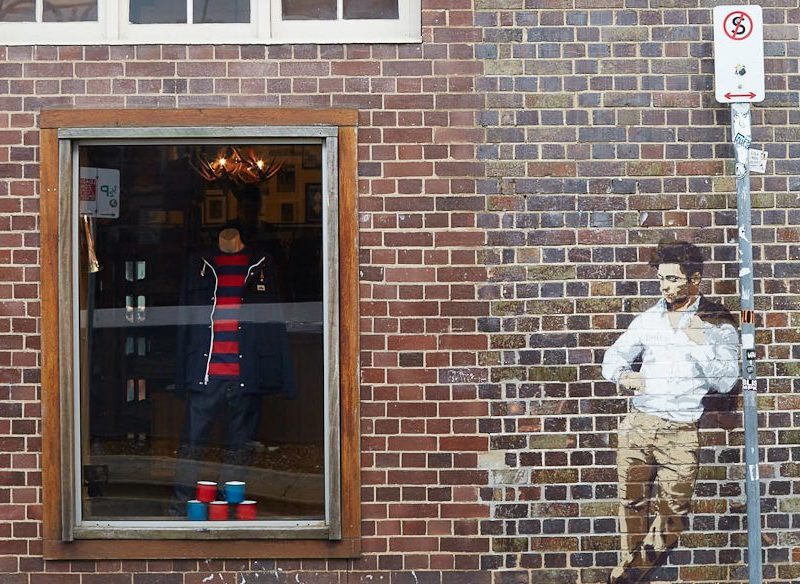 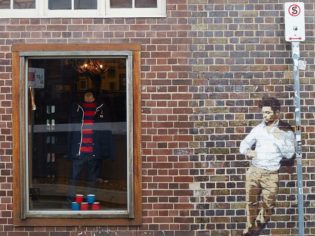 There are always some local secrets so far on the down-low that even some residents don’t know they exist. Celeste Mitchell hunts them down for you.

“Hey, everyone! Look, we’ve got laneways too!” And, in fact, Brisbane’s laneways each have a little something different to offer.

Burnett Lane in the city is no new kid on the block for eats and treats, but Brew, The Survey Co., Felix for Goodness and Super Whatnot remain fairly unknown.

Tiny Winn Lane punches above its weight with grill kings Ben’s Burgers, and the sartorialists at both Sunday Social and The Outpost.

The mixology masters at Woolloongabba’s Canvas haven’t just made breakfast cocktails a thing – they’ve perfected them.

Picture a marmalade- and gin-spiked Breakfast at Tiffany’s, or a sparkling wine, elderflower and cloudy apple concoction named Madame Amelie. Do it yourself beekeeping at Bee One Third, Brisbane.

The folk at Bee One Third keep rooftops buzzing across Brisbane and, while you can simply pick up a jar of local honey from places like Sourced Grocer in Newstead, you can also earn your stripes via one of their Beginner Beekeeper workshops. 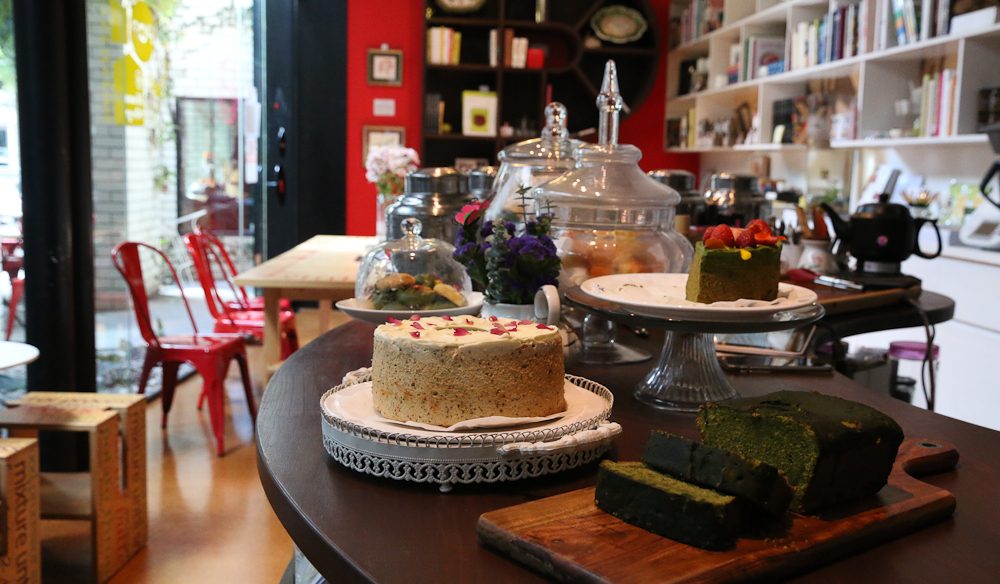 Tucked away inside Scrumptious Reads, the bookstore just off James Street, matcha maven Sin Mei bakes cakes that are almost too pretty to eat, complemented by Chinese and Japanese teas, and with traditional tea ceremonies to boot.

If it’s been raining, drive 10 kilometres out of the city to J.C. Slaughter Falls, within the Mt Coot-tha Reserve.

The name belies the rustic beauty here, with wood-fire barbecues, short bushwalks to the falls, an Aboriginal art site, and the summit of Mt Coot-tha itself on offer.

Slide open the freezer door at Kwan Brothers to find the secret bar, tuck into must-try cheeseburgers at Greaser Bar, down in the basement of the Elephant Hotel, or follow the disco lights to Fever Club under Alfred & Constance.

Head upstairs from Lefty’s Old Time Music Hall to find Mermaid Lounge, then venture into the carpark to find the Walrus Club, tucked under the Regatta Hotel in Toowong. Slip into the old stables behind the Valley’s QA Hotel, for eats until 2am at Farrier (farrier.bar).