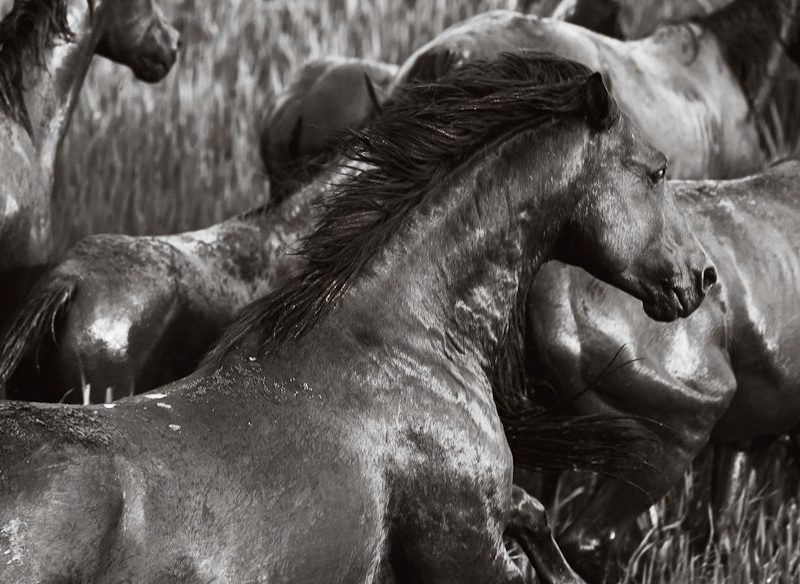 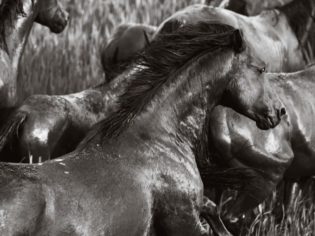 Photographer Nick Leary carved out a global career shooting the word’s most beautiful people before falling in love with the outback, as told to Georgia Rickard.

Nick Leary has a pretty amazing job. “It’s true,” he admits with a laugh. “But I’m just doing what I love – taking pictures.”

That’s a bit of an understatement. Leary has shot for the Giorgio Armanis, the Calvin Kleins and the Vogues of the world; sent on assignment to not only shoot fashion for the biggest brands on earth but the most famous faces, too (think Cate Blanchett, Hugh Jackman, Miranda Kerr…).

And that means a lot of travel. “Mexico, Los Angeles, New Zealand and the Northern Territory… that was were I went in December alone!” he says. “I really do get to see some of the most amazing locations worldwide.”

But it’s precisely that, he says, that spurs on his love of Australia. “Each time I come home, I realise how much I love it here. It’s hard to put into words, but the colours of the country, the outback, the landscapes… there’s a feeling about Australian country that I’ve always been drawn to.”

Still, it wasn’t until 2005 that he got to know the country’s interior. “My father had just passed and I just wanted to get away, so I went to an Aboriginal community, Titjikala (120 kilometres south-east of Alice Springs), to process his death. I really didn’t know about my love for Australia at that point.

But I spent a month there, and when I returned I started thinking that I would love to start shooting iconic Australian brands that I could take to the world. To cut a long story short, I ended up shooting for R.M. Williams the following year and on shoot in Far North Queensland I managed to meet ‘the Outback Wrangler’ Matt Wright. He’s an amazing helicopter pilot and animal expert, and that’s how I ended up hanging out of a helicopter, shooting brumbies.”

Horses aren’t native to Australia – they were introduced with the first fleet – but to Leary, they’re an iconic part of the landscape all the same. “They’re something of an Australian symbol for me,” he says. “I look at them and think of The Man from Snowy River, of a sense of freedom. Little mobs of them survive in extreme conditions, in these harsh outback areas… there’s a rawness about them; the same rawness I recognise in the Australian landscape.”

To create these images, Leary poured his own money into chartering a helicopter, chasing brumbies over huge sections of country for days at a time. It was, he says, a unique experience.

“You’re hanging out a doorless chopper, unharnessed, flying two feet off the ground, and there’s a stallion that stops right in front of you and you wonder if he’s going to jump into the chopper… there’s a lot of adrenaline in that.” But it was worth it for the images he received, he says. “At some point, you and the horses develop a trust with each other, and the end result is a series of photographs that – I hope – make people see Australia in a new way.”

At the very least, he says, he’s produced something unusual – suggesting that most imagery of Australia is typically quite ‘landscapey’.

“I want people to see the spirit and the freedom, the rawness and the… well, the sexiness of this place,” he says. “Australia has the most incredible energy about it, I hope these images capture that.

“Ultimately, I’m so thankful for the opportunity to pay homage to this country in some small way.” So are we.