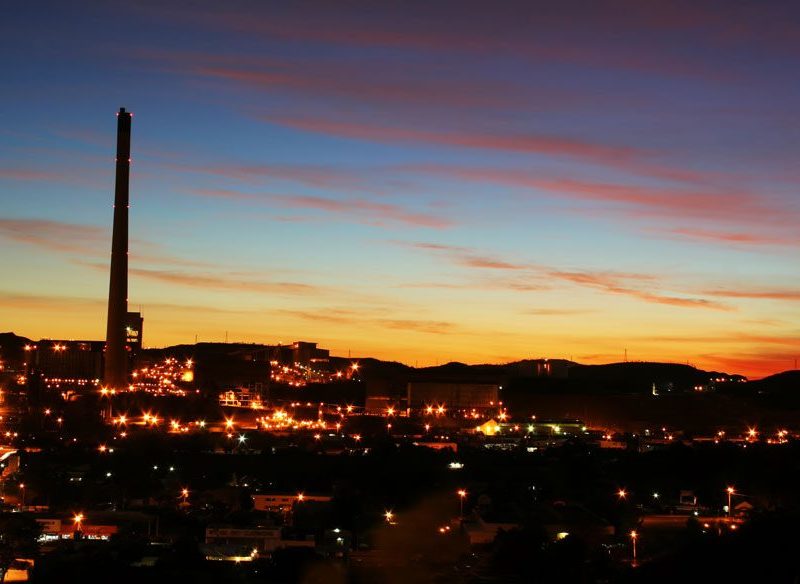 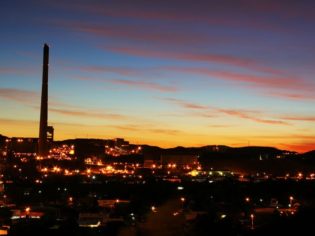 Maybe in the early days Australia lived off a sheep’s back, but in modern times we’ve prospered under a miner’s lamp. And of our mines, Mount Isa is the granddaddy of them all. Copper, silver, lead and zinc are mined here – one of the few places in the world where four minerals are found in close proximity.

It’s the world’s biggest single producer of silver and lead and among the world’s top ten for zinc and copper. While it’s a working mine, Isa boasts a surface tour and you can also tour the mine underground (but book ahead, way ahead). Both tours are led by current or former miners.

In northwest Queensland, the town of Mount Isa is dominated by its mining history and its location in a harsh, picturesque landscape. The surrounding area has ample places to fish, camp, four-wheel-drive or relax. Nearby Lawn Hill Gorge in Boodjamulla National Park and the World Heritage-listed Riversleigh fossil fields are also spectacular side-trips.

Did you know?
Mount Isa is Australia’s largest underground mine. The underground workings extend over nearly six square kilometres.

How to get there
Qantas operates frequent services from Brisbane, while Macair offers frequent flights to from both Brisbane and Townsville.

Mount Isa is 2038 kilometres from Brisbane. There are sealed roads to the east and west, but variable conditions to the north and south west.

There are also regular Greyhound coach services between Mount Isa and many other towns in Queensland’s central west.

Best time to go
Temperatures are most comfortable between April and October. 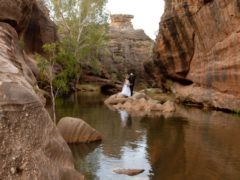 WHERE IS IT? Gulf Savannah, northern Queensland. 460km west of Cairns or Townsville, 85km south of the Savannah Way. Access via 2WD and light aircra... 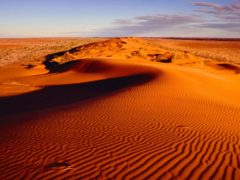 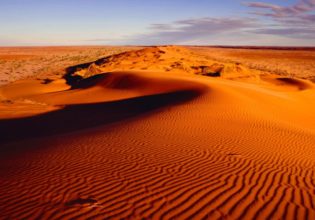 Where is it? Slap-bang in the dead centre of the country, crossing the borders of Qld, SA and NT. It’s one of the most isolated regions on the pl... 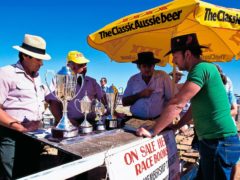 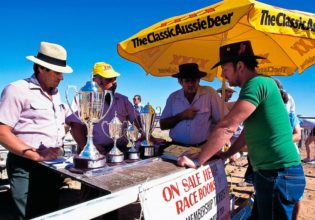 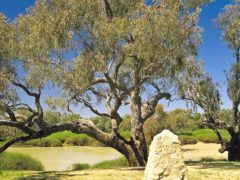 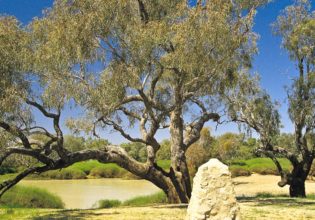 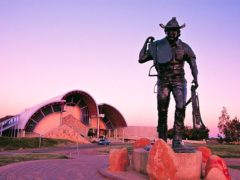 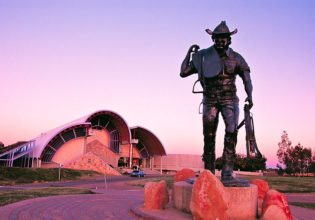 Australians set a great deal of store by their pioneering history. And finally, a mere 18 years ago, a museum was created that pays tribute to this co... 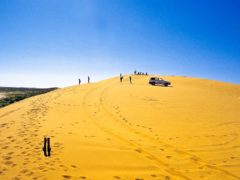 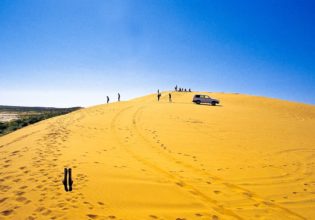