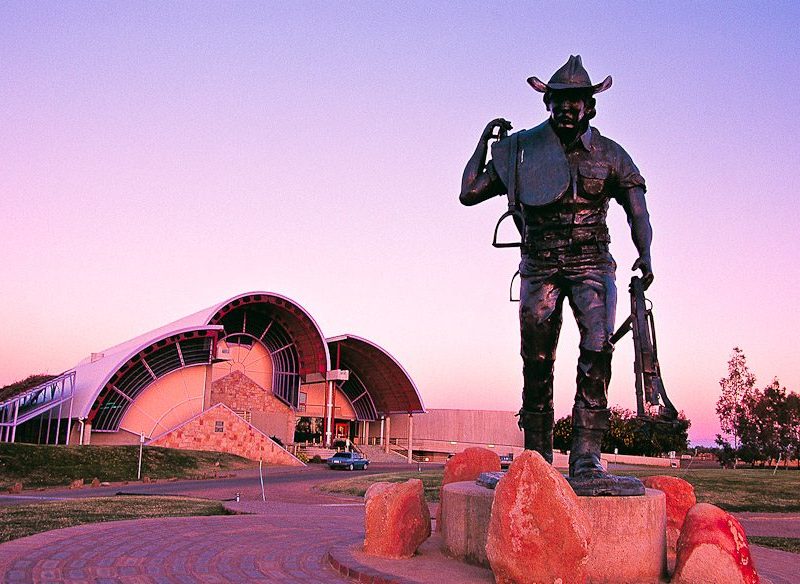 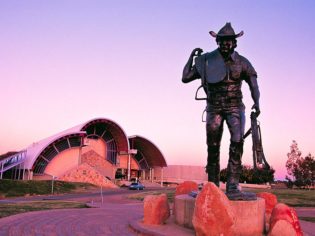 Australians set a great deal of store by their pioneering history. And finally, a mere 18 years ago, a museum was created that pays tribute to this country’s bravest and most intrepid explorers – the stockmen and Aboriginals of early pioneering Australia.

You’ll have to go Outback, just like they did, to visit the Australian Stockman’s Hall of Fame in Longreach, Queensland – some 1100km northwest of Brisbane – but it will be well worth the journey.

This part of Australia is also famous as the birthplace of another Aussie icon – Qantas. In Longreach, the new Qantas Founders Outback Museum sits right next to the original Qantas maintenance hanger, which has been painstakingly restored. The museum tells the story of early long-distance travel in Australia.

Did you know?
Qantas is the world’s second-oldest airline, registered in Winton (just up the road from Longreach) on November 16, 1920.

How to get there
Longreach is about 1200 kilometres from Brisbane.

Qantas has daily flights from Brisbane to Longreach, while Macair flies to Longreach from Townsville via Winton.

The Spirit of the Outback train goes from Brisbane to Longreach via Rockhampton.

By car, you can take the Warrego Highway from Brisbane, which is fully sealed.

There are also regular Greyhound coach services between Longreach and many other towns in Queensland’s central west.

Best time to go
Anytime, but it gets very hot in summer. 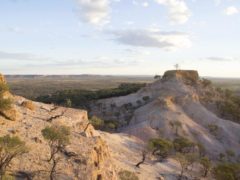 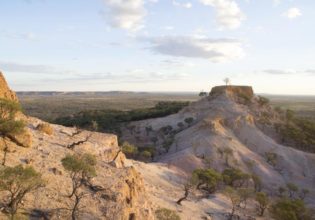 As the longest drought in living history grips Longreach, some in the quintessential outback town are finding new ways to survive. “This is an expe... 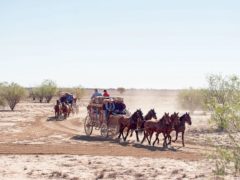 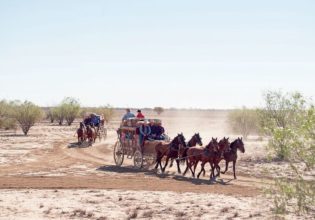 There’s no better way to experience the spirit of outback Queensland than with Kinnon & Co’s award-winning tours and accommodation in Longreac... 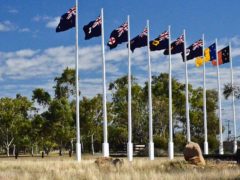 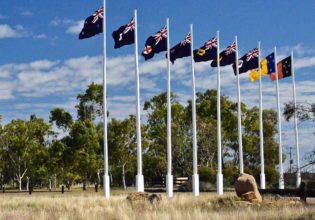 You can't visit the Outback Queensland town of Longreach without a visit to The Australian Stockman's Hall of Fame. Located right in the town's centre... 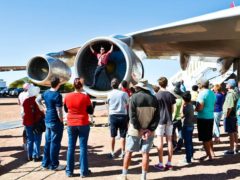 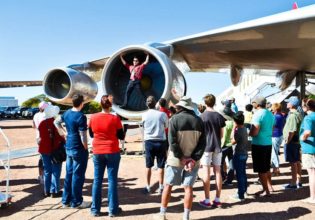