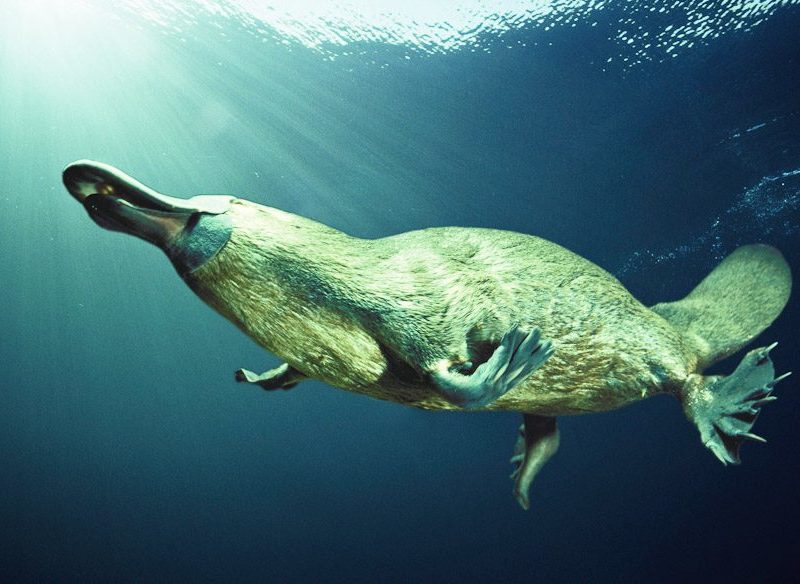 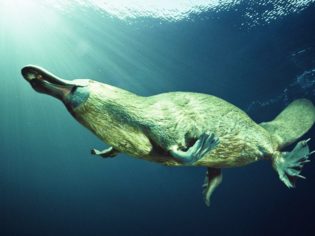 The platypus is one of Australia’s most intriguing animals. It has fur like a mammal, lays eggs like a reptile, and is extremely shy and rare – so seeing one in its natural environment may be a once-in-a-lifetime activity.

These creatures can be viewed in early mornings or late afternoons when they’re most active. There are many places that claim to be “the best” for viewing a platypus in the wild, and these include Eungalla National Park near Mackay in Queensland (where the eco-guides claim they’ll guarantee you a sighting), and the Warrawong Earth Sanctuary in the Adelaide Hills, where there’s been considerable success in breeding the endangered mammals.

Did you know?
When the first platypus specimen was sent to England for identification, its appearance was so strange that it was thought to be a hoax. Was the creature one of the freak imposters of the kind that Chinese taxidermists sold to credulous seamen? An animal that had a muzzle like a duck’s bill and carried a tail like a beaver was said to be an impossibility.

Warrawong Earth Sanctuary
Virgin Blue and Qantas fly to Adelaide from most major cities in Australia.

You can reach the Warrawong Earth Sanctuary from Adelaide by turning off the South Eastern Freeway at Stirling and following the signs from the Stirling roundabout.

Best time to go
The best time to spot a platypus is immediately after dawn and at dusk.