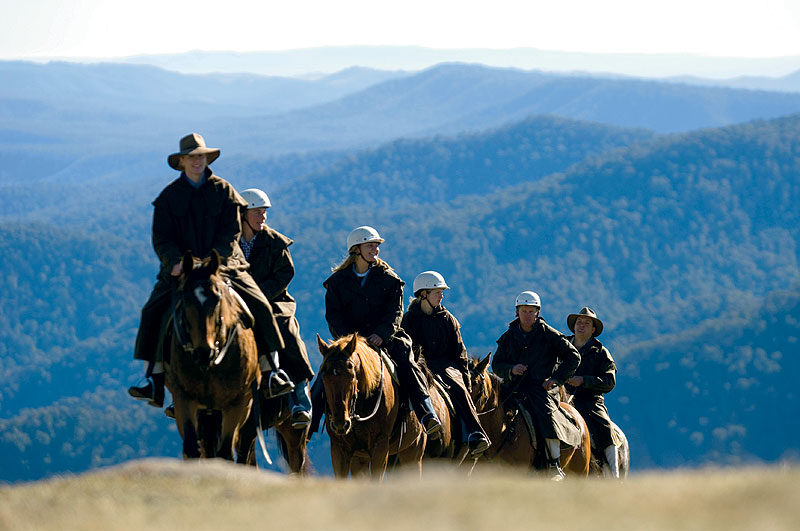 At 5300km, BNT is considered the longest marked, non-motorised, self-reliant, multi-use trekking route in the world.

If you want to get technical, the “World’s Longest Trek” is a record set by American evangelist Arthur Blessitt (yes, that’s his real name), who bore a 12ft crucifix weighing 18kg across 290 nations over a period of 31 years. Australia offers little that can compare with that level of zeal, but we can still brag about our own personal longest trek. It’s the Bicentennial National Trail – and it’s a corker.

AT wrote at length about Australia’s Four Life-Changing Treks in issue #017: the extraordinary Larapinta Trail in the NT, WA’s Bibbulmun Track, SA’s Heysen Trail and the gutsy Australian Alps Walking Track. All good little ambles covering many hundred of kilometres. But at 5300km and spanning the entire eastern seaboard from Cooktown at the top of Queensland to Healesville in Victoria, the BNT surpasses them all. In fact, it’s considered the longest marked, non-motorised, self-reliant, multi-use trekking route in the world. Which means it’s completely unsuited for cars, 4WDs, motorbikes etc but great for horses and of course on foot. It’s signposted, but still fiendishly difficult to follow without a guidebook.

Dreamed up by outback legend RM Williams, the BNT includes old stock routes, horse trails and stagecoach tracks. It links together 18 national parks and winds through virtually every type of Australian landscape. And it will take you a minimum of six months to complete (longer if you insist on doing it with a 12ft crucifix).

Did you know? // There are many people responsible for the creation of the BNT, including the great Dan Seymour, who was the first to ride the entire trail. Once the project was fully funded and underway, it took just three years for the trail to be marked and guidebooks to be produced – just in time for Australia’s Bicentenary in November 1988. 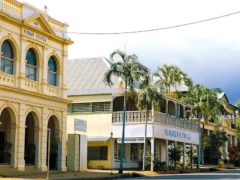 90: Get to know our colonial history at Cooktown (Qld)

Some chap named Captain James Cook ran the Endeavour onto the Great Barrier Reef in 1770, leading to a 48-day stay in Cooktown – and his first meani... 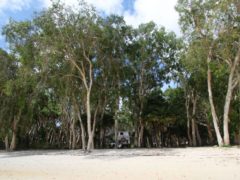 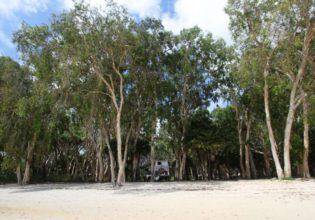 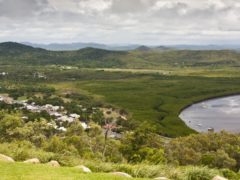 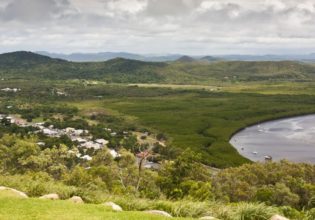 The tiny town with a colourful past Cooktown, Qld This beautifully unspoilt town – the site of James Cook’s first meeting with Indigenous peop... 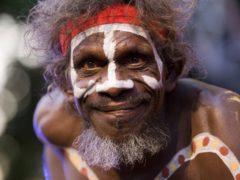 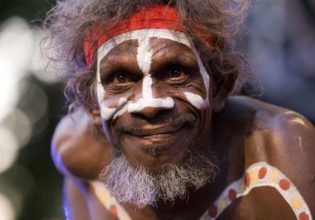 Everybody dance now; at this special dance fest Laura Aboriginal Dance Festival, Laura, Qld As the largest gathering of Aboriginal and Torres Stra...