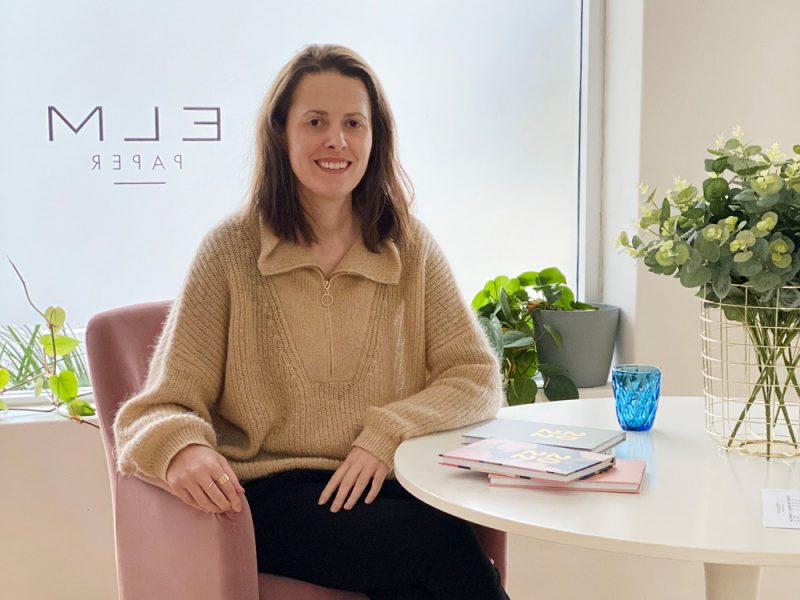 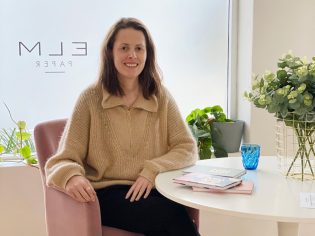 For a snapshot in time, we asked eight people around the country to reflect on Australia Now. Here, Ella Munro the owner of Elm Paper in SA, shares her thoughts on what the pandemic has taught her.

What the pandemic taught her

We actually had our biggest year last year. Back in March and April, when it all sort of went pear-shaped, it went very quiet for a couple of months. Honestly, it was like a roller-coaster. I went from thinking that I was going to lose the whole business, to finishing the year having the biggest yet. I feel very, very lucky. We work with a lot of florists and because people were sending flowers online they added a card. That was kind of a saving grace. The most unexpected things came out of the situation. I think people started wanting to do something meaningful, so they would buy a card.

Why she started Elm Paper

I started Elm Paper because of a long-time love for stationery. The nostalgia of a handwritten note. There was no ‘saw a gap in the market’ moment, it was simply following what I love to do. The love of print. There are six of us at Elm Paper. I love the creative freedom, the flexibility of what I do; I’m not answerable to anyone. 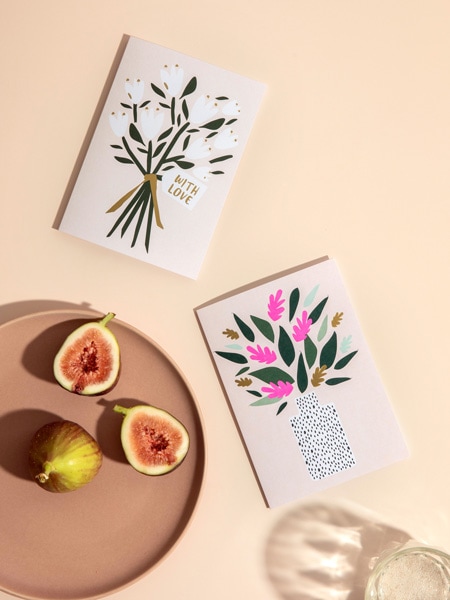 Elm Paper is 100 per cent designed, crafted and packaged in Australia.

There are pros and cons to having your own business. The big pro is when raising young children you can pick them up from school and take them to after-school sport and all of that kind of stuff without having to worry about it or ask permission. 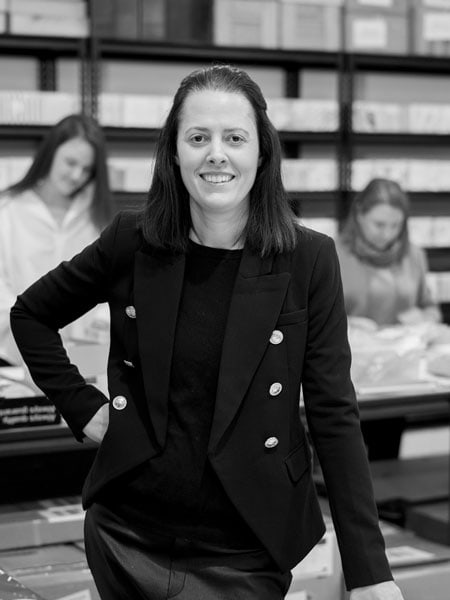 Ella Munro loves running her own business in Adelaide.

Why she loves living in Adelaide

The thing I love most about living in Adelaide is probably the lifestyle. There are just so many beautiful beaches. And the Hills. And there’s lots of great restaurants that have popped up since I’ve moved back [from Sydney, where Munro worked as the art director of Vogue Australia]; that’s really exploded. Adelaide has definitely transformed. There’s little laneways, Leigh Street and Peel Street. It’s a lot cooler than it was. I love the festivals, the Adelaide Festival and the Fringe. It’s just such a great time and the city sort of comes alive. Being around family is obviously another really big factor; the kids growing up with their cousins. 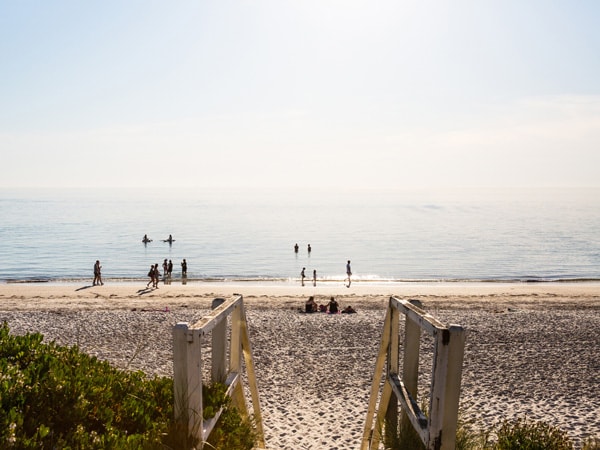 The things I tell people about Adelaide are that the beaches are amazing, like Henley and Brighton and Port Willunga and the Star of Greece [restaurant]; it is like a Greek island down there. If they want to stay and do something a bit more regional, the Fleurieu and Yorke peninsulas are amazing. And in the Hills there’s this amazing new resort called Sequoia. 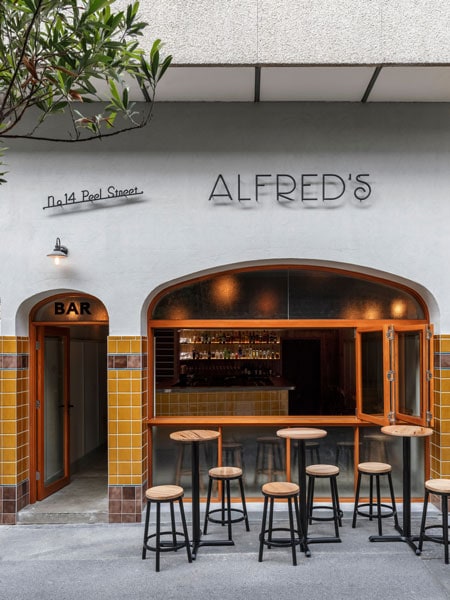 Her hopes for the future

Obviously my ultimate hope for the future is that things just go back to how life was, and we’re not worrying about a pandemic in the background. There’s been some positive things that have come out of it, but then there are also families that have had a horrendous time. I don’t like using the term ‘the new normal’, so I think that I’d like things to stabilise. 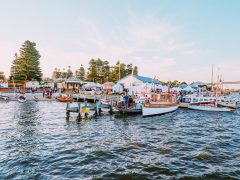 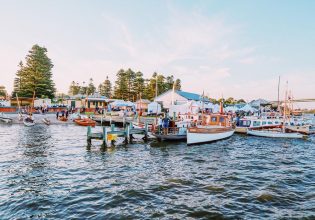 The best day trips from Adelaide

Be it balloon rides in the Barossa, or a make-your-own-wine master class in McLaren Vale, Adelaide is an ideal base camp. There’s so much to see an... 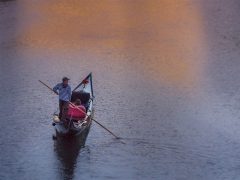 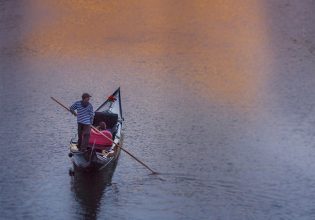 Top 10 tours to book in Adelaide 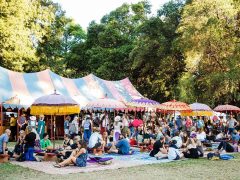 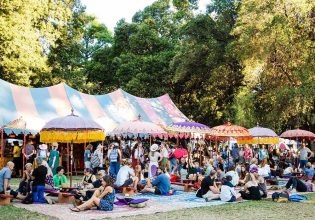 Eat, drink, dance and be merry at one of Adelaide’s many vibrant festivals. Adelaide is known as Australia’s Festival City thanks to its calendar... 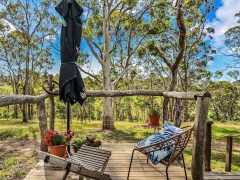 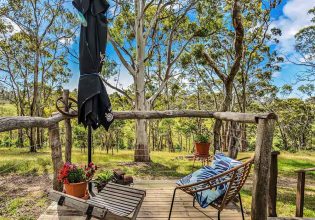 Adelaide accommodation for every budget

Whether you’re looking for affordable accommodation or high-end luxury, here’s where to stay in Adelaide. If you’re heading to Adelaide for wor... 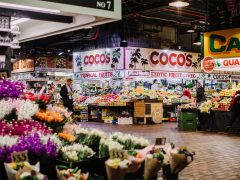 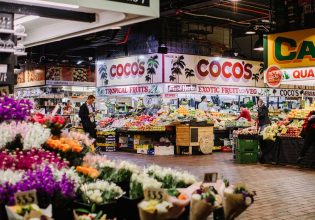 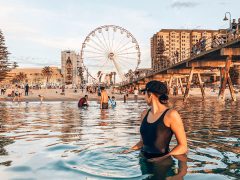 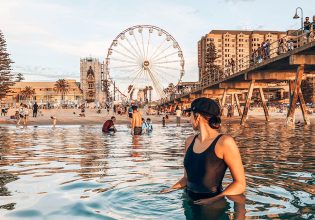 The best things for teens to do in Adelaide

Between art gallery takeovers, museum scavenger hunts, epic obstacle courses and honing their football skills, teens in Adelaide are always on the mov...