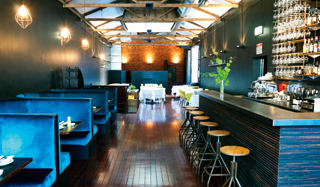 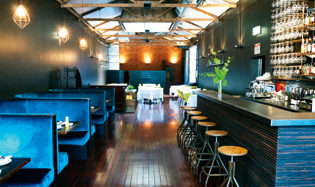 Adelaide sometimes gets a bad rap as a tourist destination with allegedly little to do. But just like in any city, there’s good stuff to find if you care to look.

“Are you here because of John?” asks the waiter. It’s not what I am expecting to be asked, so I’m stymied for a moment.

“A reviewer from The Australian newspaper,” says the waiter. “He wrote something about us last week and now we’re getting lots of people in from Sydney.”

The waiter gives me the impression this is a locals’ restaurant; interstate travellers are still worth noting. It’s not that I’m unwelcome, or that he’s doing the “You’re not from round here, are ya?” thing. He’s being genuinely friendly, something many of us Sydney-siders aren’t used to experiencing from waiters in hot new restaurants (to be fair, that is changing – the new breed of gourmet hipster is far from the snooty breed of the past). Although Press is located in the Adelaide CBD, it’s off the beaten tourist path, in a back street opposite the offices of the Adelaide Advertiser. Hence, I presume, the name Press Food & Wine.

Truth is, I’m here because of Alan. It’s late October, 2011, and I’ve just been in the Barossa Valley, checking out the route of the Santos Tour Down Under bike race, part of the UCI World Tour to be held in January. At some point on my journey back to Adelaide, the CEO of Qantas, Alan Joyce, has decided to ground his fleet. So I’m stuck in South Australia for the duration.

As I tuck into one of Press’s roasted pork buns I realise I could be the only person in Australia who is happy that their flight has been cancelled. The waiter tells me that Press is especially proud of their pork bun, which they feel they’ve only just perfected. A thin slice of hot pork belly farmed in the Flinders Ranges is partnered with Japanese Kewpie mayonnaise on a miniature glazed bun. It is sensational.

As is everything I experience at Press tonight. Stand-outs include a kitchen garden salad full of crunchy heirloom veggies and salad leaves grown on an Adelaide Hills farm owned by one of the restaurateurs. The radishes, broadbeans, beetroot and lettuce couldn’t be fresher. A cauliflower puree is delightfully creamy. The cucumbers that accompany my tuna dish are so tasty they upstage the fish.

The less I say about the caramel mousse, the less likely I am to embarrass myself. As far as food experiences go, it is pornographic.

“Press says a lot about how good South Australia is, at its best. In a city that sometimes feels disconnected from the zeitgeist, where plagiarism can be transparent and clumsy, this is an informed restaurant Adelaide should wrap its arms round and hug.” – John Lethlean, The Australian

Elisabeth Knowles, who paid her own way and visited anonymously, says:

“Press Food & Wine is one of the new-breed of Australian inner-city restaurants run by young food-lovers who use ethically sourced ingredients to make simple, tasty, yet still fancy meals and serve them in a non-pretentious, fun environment, for a reasonable cost. Press puts many fine-dining establishments to shame.” 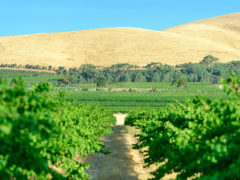 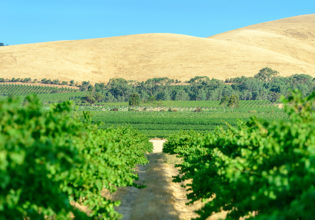 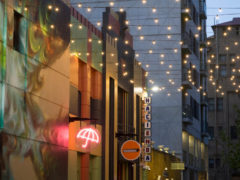 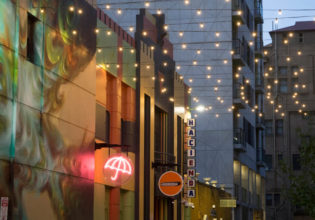 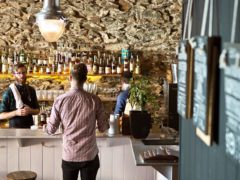 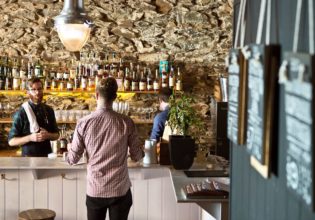